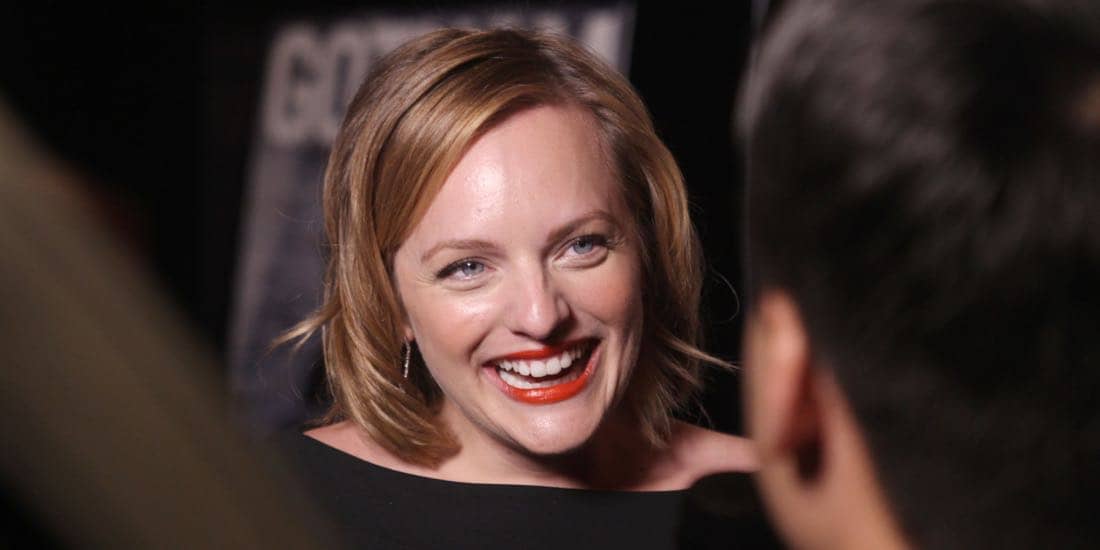 BBC AMERICA announced today it will partner with Elisabeth Moss and Annapurna Television on developing the period drama Fever. Based on Mary Beth Keane’s novel of the same name, the limited series is set to star award-winning actress Elisabeth Moss (Handmaid’s Tale, Top of the Lake). Moss, who additionally holds the rights to the novel, will also serve as an Executive Producer on the project.

Fever tells the story of the first known healthy carrier of typhoid fever who became known as “Typhoid Mary” as she spread typhoid across the burgeoning metropolis of early twentieth century New York.

Moss acquired the original rights to Keane’s book and first sent the material Phil Morrison (Enlightened, Junebug), who signed on to project as director and Executive Produce. Robin Veith (The Expanse, True Blood) is currently set to write the adaptation and will also serve as an Executive Producer alongside Moss, Morrison, and Annapurna’s Sue Naegle and Megan Ellison.

“I’m so honored to be working with the incredible team of collaborators we have pulled together with Phil, Robin, BBC AMERICA and Annapurna. I look forward to telling this story about one of the most infamous women in America, ‘Typhoid Mary,’ a woman whose true tale has never been told. She was an immigrant in turn of the century New York, a time of huge change and progress in America. She was incredibly unique, stubborn, ambitious and in fierce denial of any wrongdoing until her death where she lived out her days imprisoned on an island just off of the Bronx in NY. She is incredibly complicated, something I seem to enjoy playing,” said Moss.

Moss is represented by WME and Ribisi Entertainment Group. Veith is also with WME while Morrison is repped by UTA and Management 360.