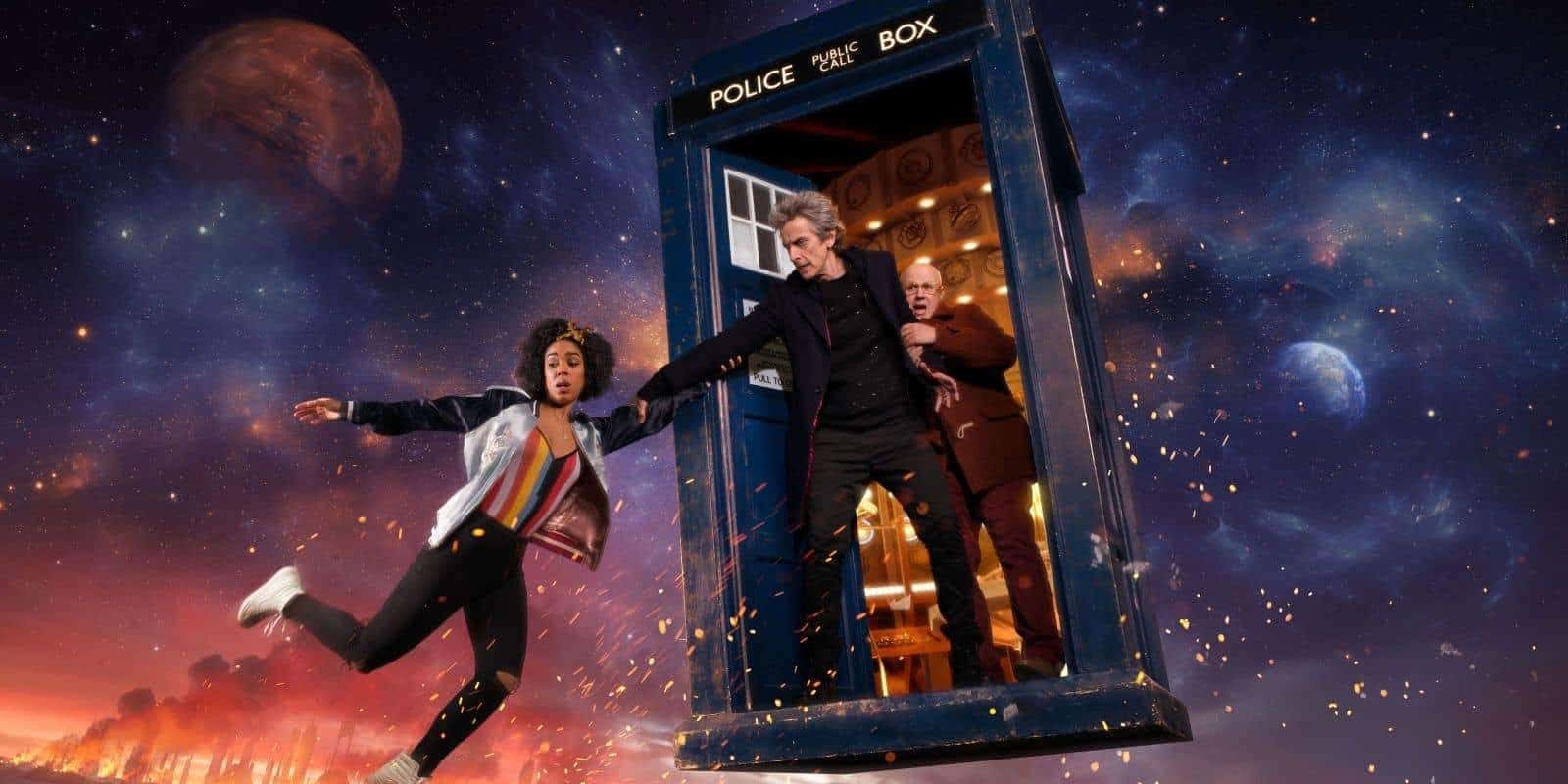 BBC AMERICA has released an explosive new Doctor Who trailer, revealing the incredible adventures that this season has in store for the Doctor (Peter Capaldi), his new (and fearless) companion Bill (Pearl Mackie) and assistant Nardole (Matt Lucas).

The new drama from award-winning YA writer and Class creator Patrick Ness (A Monster Calls), centers around London’s Coal Hill Academy, which has been part of the Doctor Who universe since its very start…but this has come at a price. All the time-travelling over the years has caused the very walls of space and time to wear thin. When the school comes under the attack of deadly monsters, four students must form an unlikely alliance to defeat them. The series is a BBC AMERICA co-production and is executive produced by Steven Moffat (Doctor Who, Sherlock), Brian Minchin (Doctor Who, Torchwood) and Patrick Ness.