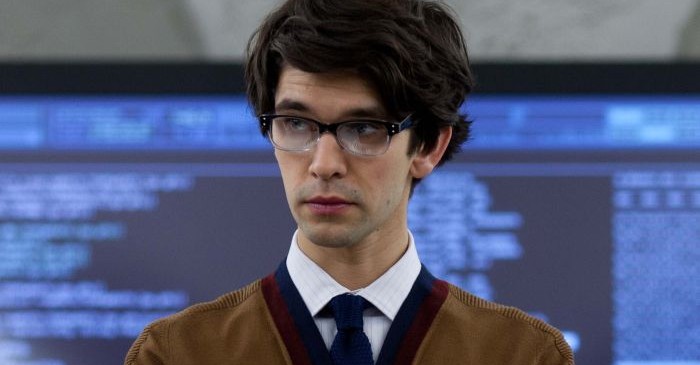 London Spy is directed by Jakob Verbruggen, whose credits include The Fall and the US version of The Bridge. Filming on the miniseries started in London this week.

On his first television drama, creator and writer Tom Rob Smith says: “London Spy has gathered an exceptional cast and a visionary director. I couldn’t be more excited, or proud.”

Juliette Howell, Head of Television at Working Title Television, says: “Working Title couldn’t be more proud to be producing this captivating drama. Incredible scripts, a hugely gifted director and a world-class cast; London Spy exudes quality through and through.”

Richard De Croce, SVP Programming BBC AMERICA, says: “BBC AMERICA is thrilled to bring this gripping, first-class miniseries to our audience. London Spy is an utterly compelling contemporary story which has attracted a stellar cast and we couldn’t be more excited to be co-producing Tom’s compelling script with BBC Two and Working Title Television.”

London Spy is the story of a chance romance between two people from very different worlds, one from the headquarters of the Secret Intelligence Service, the other from a world of clubbing and youthful excess. Danny (Whishaw) – gregarious, hedonistic, romantic and adrift, falls for the anti-social enigmatic and brilliant Alex (Holcroft). Just as the two of them realize that they’re perfect for each other, Alex disappears. Danny, utterly ill-equipped to take on the complex and codified world of British espionage, must decide whether he’s prepared to fight for the truth.

London Spy is produced by Guy Heeley, and executive producers are Tom Rob Smith, Juliette Howell, Tim Bevan and Eric Fellner for Working Title Television, and Head of Independent Drama Commissioning, Polly Hill, for BBC Two. The miniseries will be distributed by NBCUniversal and BBC Worldwide. The 5×60-minute miniseries will premiere in the US on BBC AMERICA in 2015.