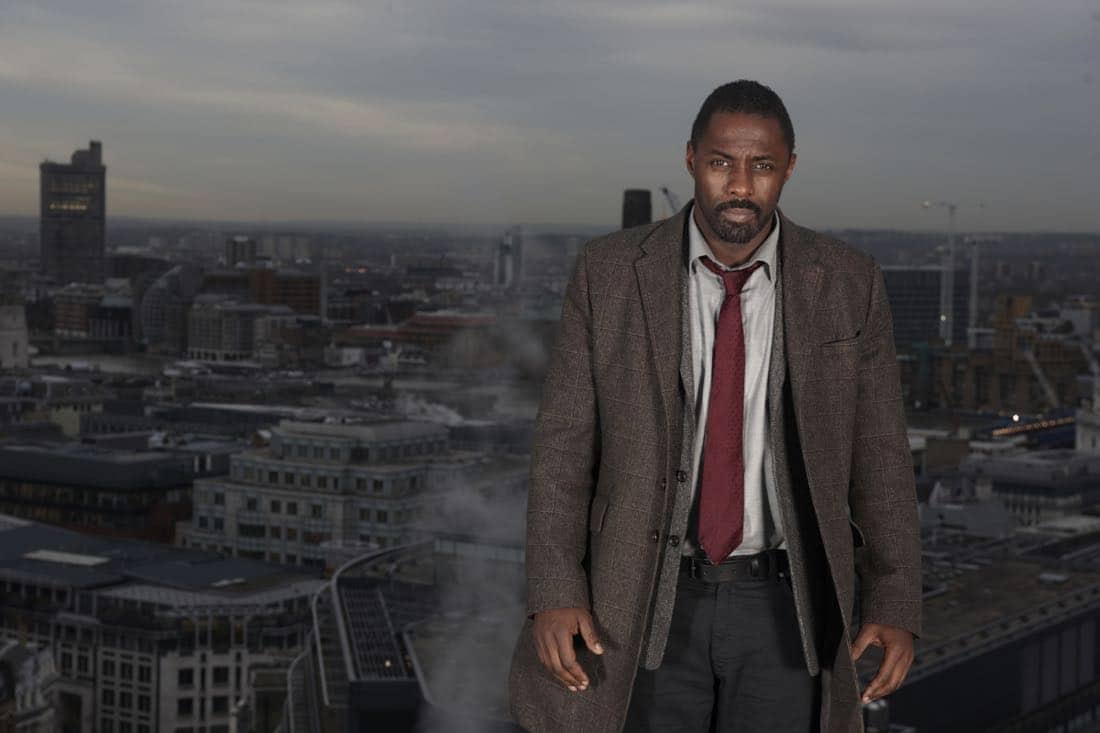 Multi-award-winning Luther will return to BBC AMERICA with a new four-part limited-series written and created by Neil Cross, and starring Idris Elba, who has received critical acclaim and a Golden Globe®, SAG and Critics’ Choice Award for his performance as DCI John Luther. Filming will commence early next year.

Writer Neil Cross, said: “Now what? It’s a question Idris and I get asked a lot. What happened to John Luther after we last saw him striding unbowed through the streets of his city, his blood red London? It can’t be over, can it? There’s so much we don’t know. So much unfinished business.

The thing is, we’ve been asking ourselves the same question. Because we love John and wonder what he’s up to. And as for me, I’m scared of the monsters. The face at the window. The hand under the bed. The shadow at the end of the street. Who’s going to stop them, if not John Luther?

Now what? Luther’s coming back. That’s what.”

Idris Elba, says: “Neil, the BBC and I have been talking about a further season and I am thrilled that we have been able to bring it all together. I look forward to putting the coat back on.”

Sarah Barnett, President of BBC AMERICA, commented: “Luther is compulsive, unnerving television. Neil Cross, Idris Elba and the team are geniuses and we all wait with bated breath to see what happens next in this blindingly brilliant show.”

Luther has been commissioned by Piers Wenger and Charlotte Moore, and is produced by BBC Studios, the BBC’s commercial production arm, and co-produced with BBC AMERICA. Executive producers are Idris Elba and Neil Cross, Marcus Wilson and Hilary Salmon for BBC Studios and Elizabeth Kilgarriff for the BBC.

Luther has earned a total of eleven Emmy® nominations, while Elba has earned a Golden Globe® award, his first Screen Actors Guild award, an NAACP Image Award and a Critics’ Choice Award for the role.