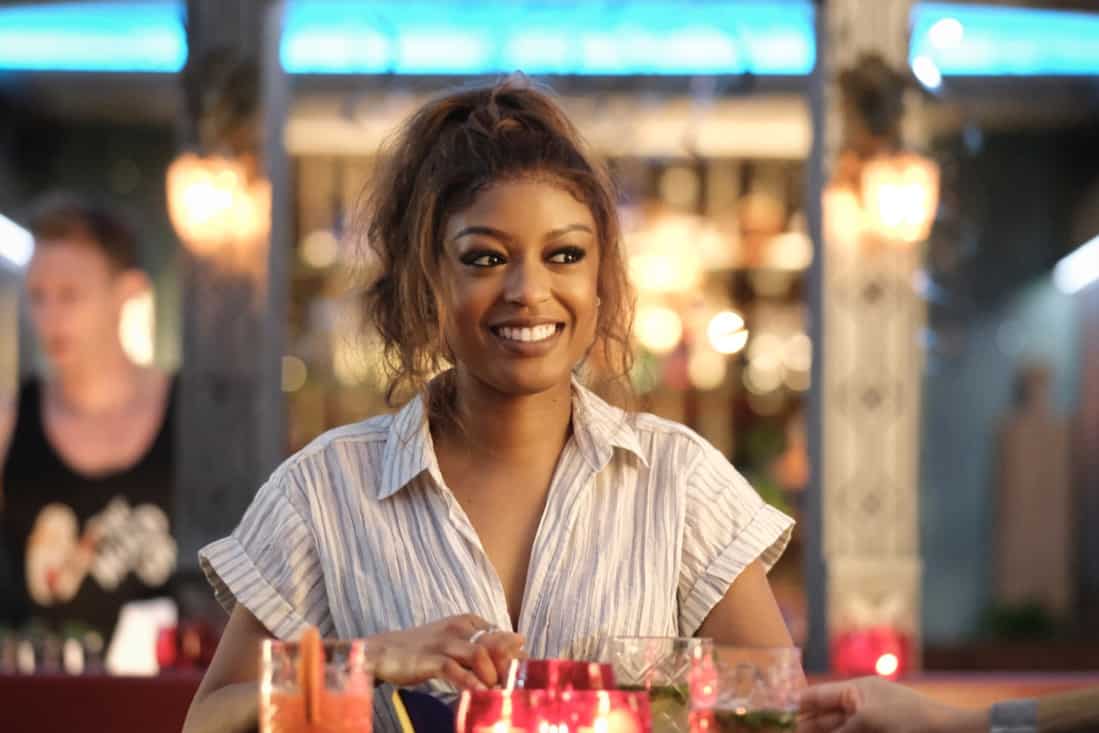 BATWOMAN Season 2 Episode 14 Photos And Justice For All – HUNGRY FOR MORE – Batwoman (Javicia Leslie) is faced with a new challenge when Gotham’s Snakebite addicts become ravenous for more than the next fix. Also starring Dougray Scott, Rachel Skarsten, Meagan Tandy, Nicole Kang and Camrus Johnson. Rob Duncan directed the episode written by Ebony Gilbert and Maya Houston (#214). Original airdate 5/16/2021. Every episode of BATWOMAN will be available to stream on The CW App and CWTV.com the day after broadcast for free and without a subscription, log-in or authentication required. s02e14 2×14 2.14 s2e14

BATWOMAN Season 2 Episode 14 Photos And Justice For All