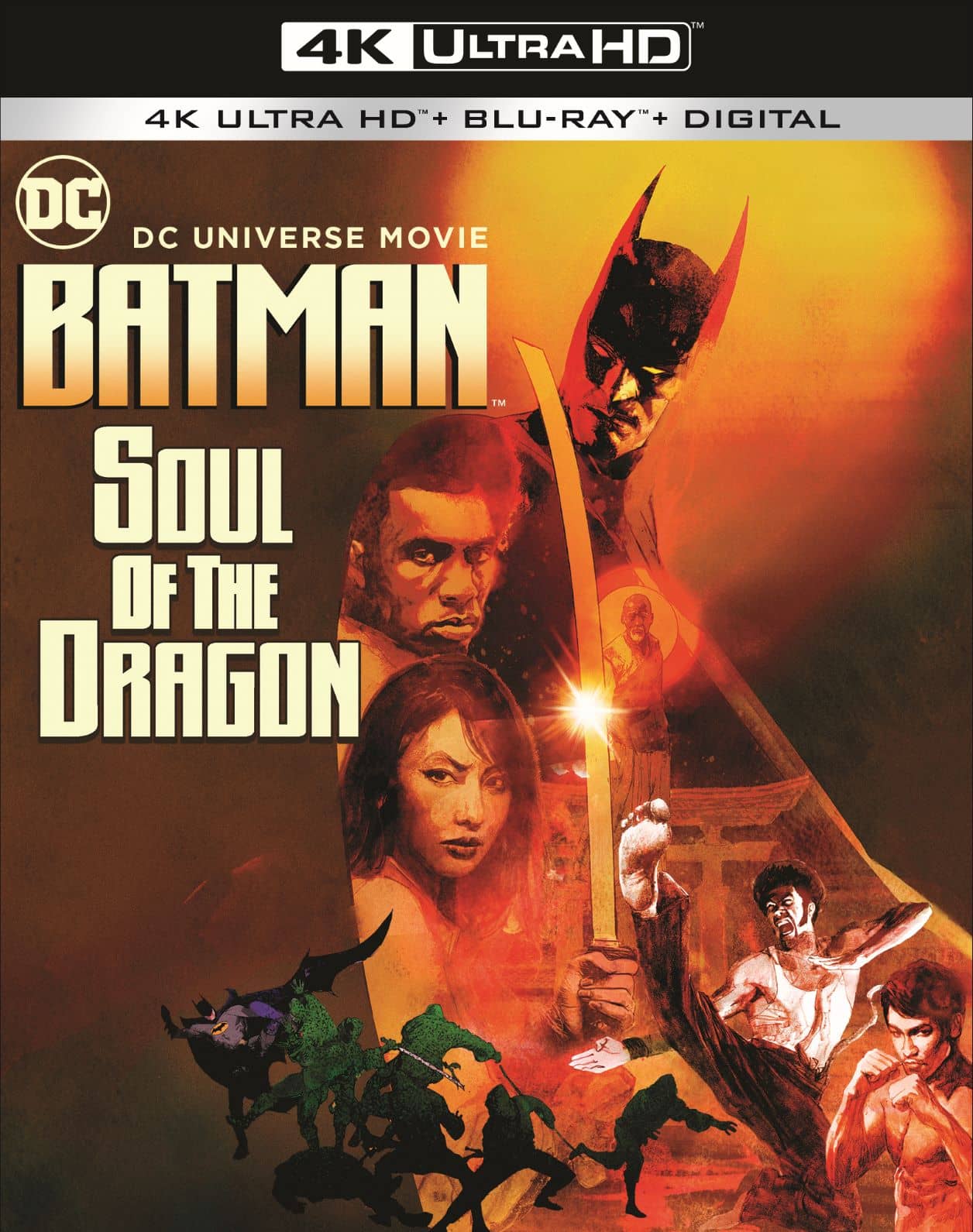 Renowned animation producer Bruce Timm takes the Dark Knight back to the 1970s for a supernatural-laden martial arts extravaganza in Batman: Soul Of The Dragon, the next entry in the popular series of the DC Universe Movies. Produced by Warner Bros. Animation and DC, the feature-length animated film will be released by Warner Bros. Home Entertainment on Digital starting January 12, 2021, and on 4K Ultra HD Blu-ray Combo Pack and Blu-ray on January 26, 2021. The film is rated R for some violence.

Set in the midst of the swinging 1970s, this Elseworlds adventure finds Bruce Wayne training under a master sensei. It is here that Bruce, along with other elite students, is forged in the fire of the martial arts discipline. The lifelong bonds they form will be put to the test when a deadly menace arises from their past. It will take the combined efforts of Batman, world-renowned martial artists Richard Dragon, Ben Turner and Lady Shiva, and their mentor O-Sensei to battle the monsters of this world and beyond!

• Batman – Raw Groove (New Featurette) – From the explosion of gritty cinema and kung fu to the cultural changes spreading across the U.S., we explore the early ’70s and how they inspired Batman: Soul of the Dragon.

• Look Back: Batman: Gotham By Gaslight (Featurette) – Set against the backdrop of turn of the century Gotham, Batman is involved in a hunt for a criminal who has committed the most heinous acts of murder. This is Batman versus Jack the Ripper!

• From the DC Vault: Batman: The Animated Series, “Day of the Samurai”

• From the DC Vault: Batman: The Animated Series, “Night of the Ninja”

Batman: Soul Of The Dragon will also be available on Movies Anywhere. Using the free Movies Anywhere app and website, consumers can access all their eligible movies by connecting their Movies Anywhere account with their participating digital retailer accounts.

BATMAN and all related characters and elements are TM and © DC. © 2021 Warner Bros. Entertainment Inc. 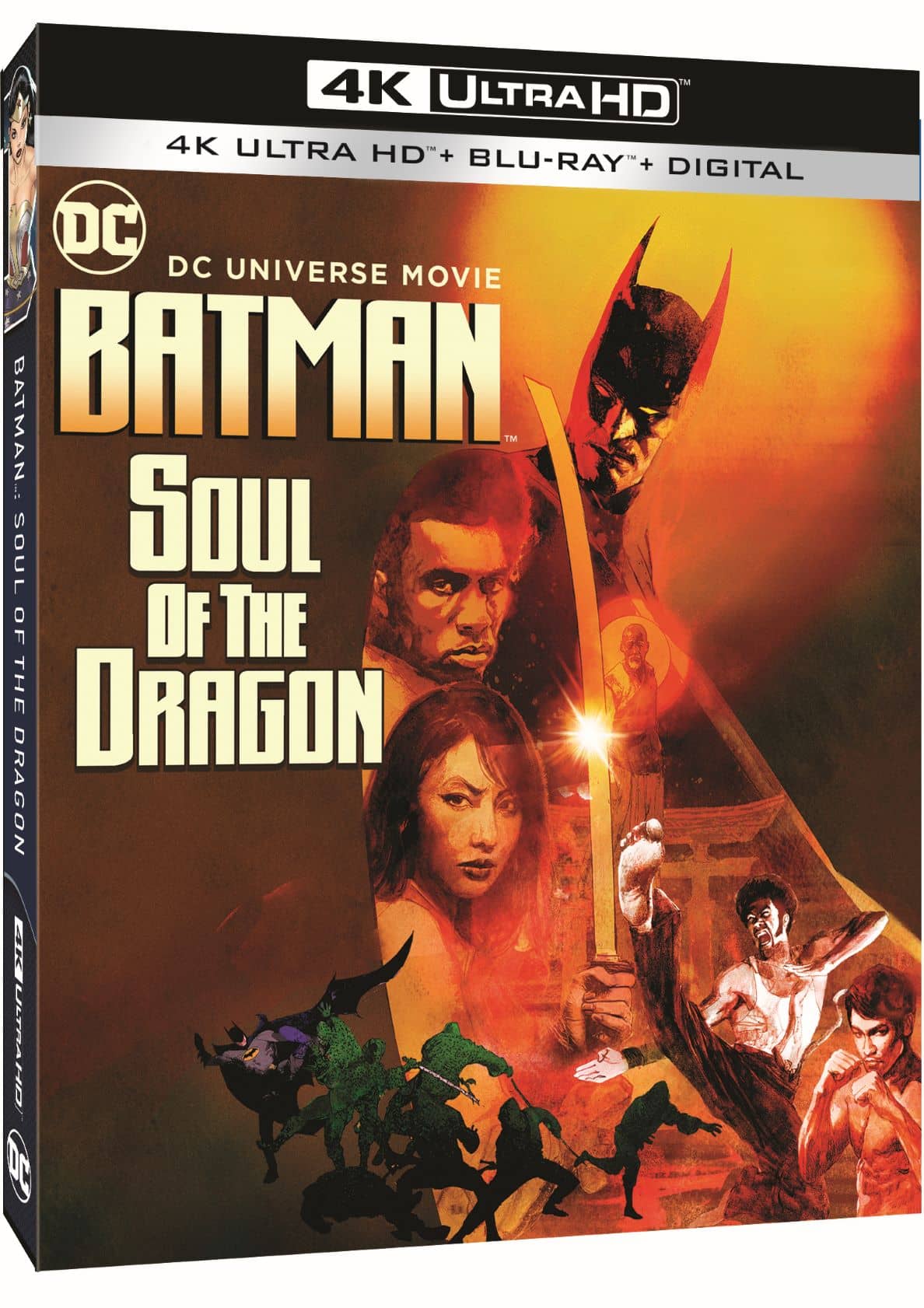 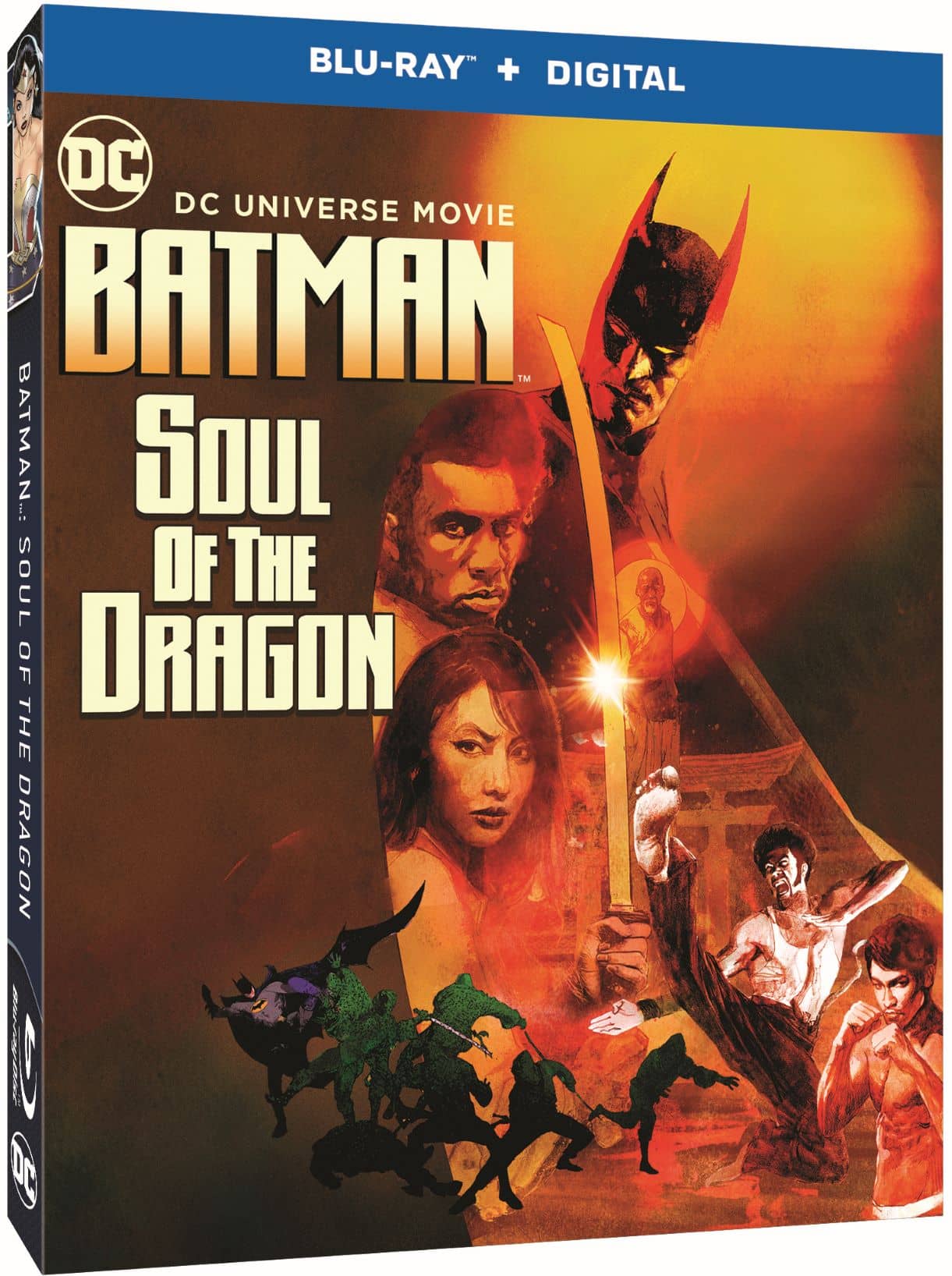