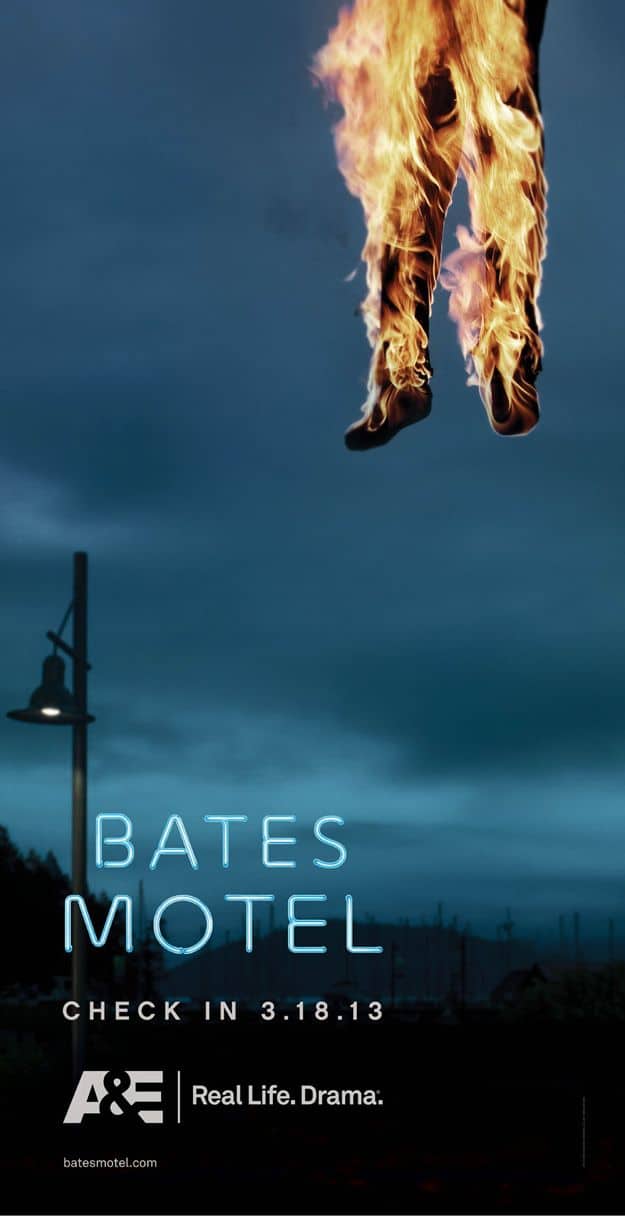 “Bates Motel,” serves as a contemporary prequel to the genre-defining film, “Psycho,” and promises to give viewers an intimate portrayal of how Norman Bates’ psyche unravels through his teenage years.

Fans will have access to the dark, twisted backstory and learn first hand just how deeply intricate his relationship with his mother, Norma, truly is and how she helped forge the most famous serial killer of them all.