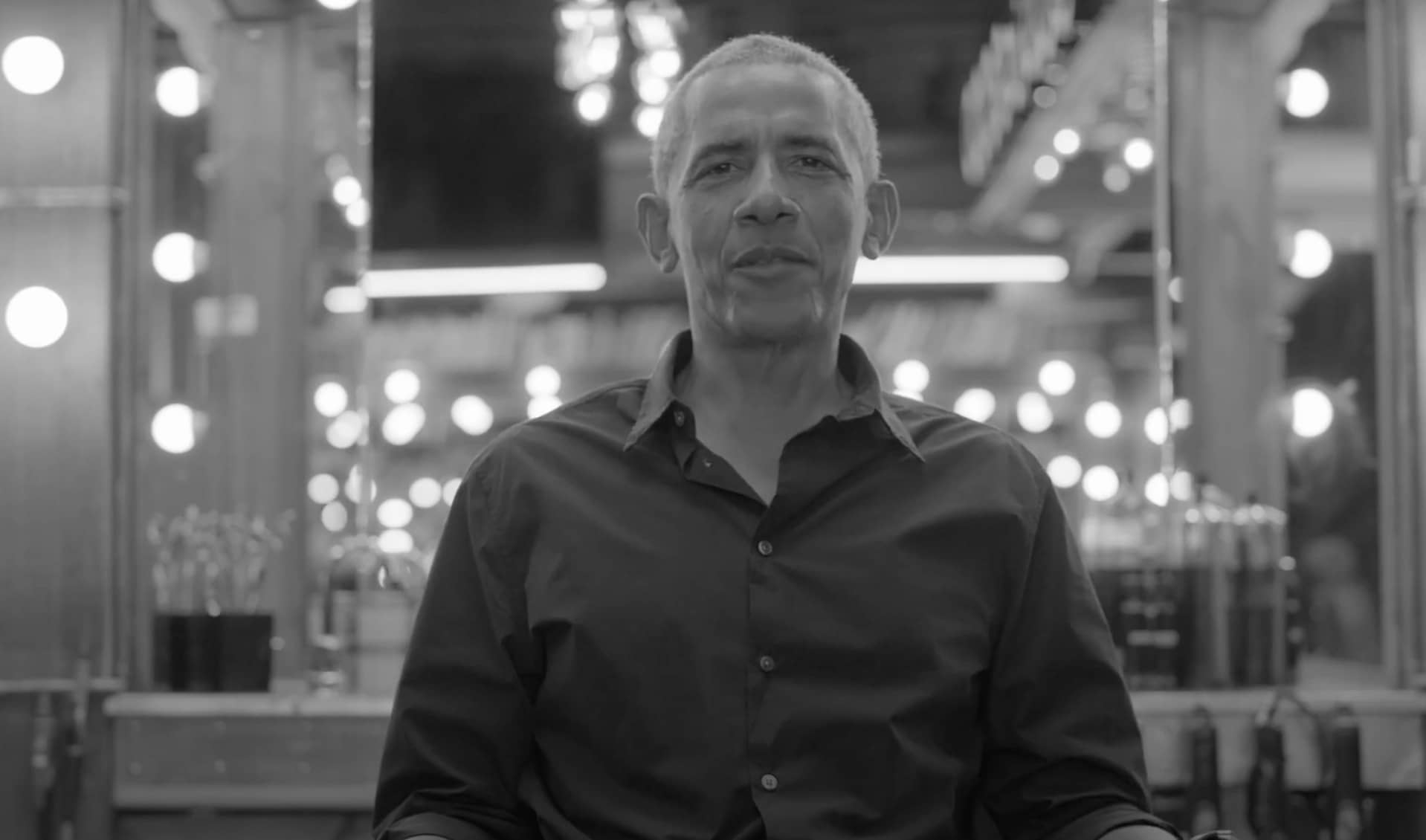 THE SHOP: UNINTERRUPTED, starring LeBron James and Maverick Carter, offers unfiltered conversation and debate with some of the biggest names in sports, culture, politics, music and entertainment. An all-new special edition featuring a conversation between James, Carter and the 44th President of the United States, Barack Obama, debuts FRIDAY, OCTOBER 30 at 9:00 p.m. ET on HBO and will be available to stream on HBO Max.

About More Than A Vote
James and Carter launched More Than A Vote earlier this year in June in the aftermath of the unjust murders of George Floyd and Breonna Taylor. More Than A Vote is a coalition of Black athletes and artists focused on educating, energizing, and protecting Black voters and fighting the lies and systemic, racist voter suppression that stands in the way of Black voices being heard at the ballot box. The group’s efforts also include converting sports venues into voting locations, recruiting over 40,000 poll workers in Black communities, combating misinformation that targets Black voters, and mobilizing Black voters to make a plan to vote with compelling content.