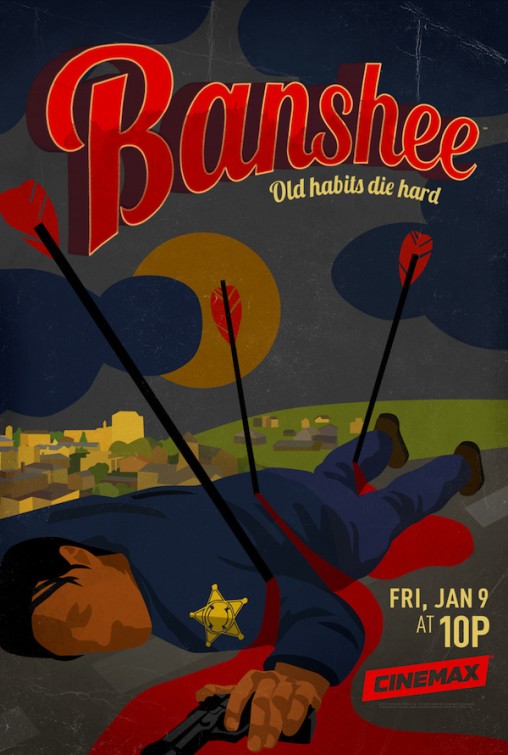 BANSHEE: Something Wicked Goes Down in This Week’s ‘Tribal’ Episode