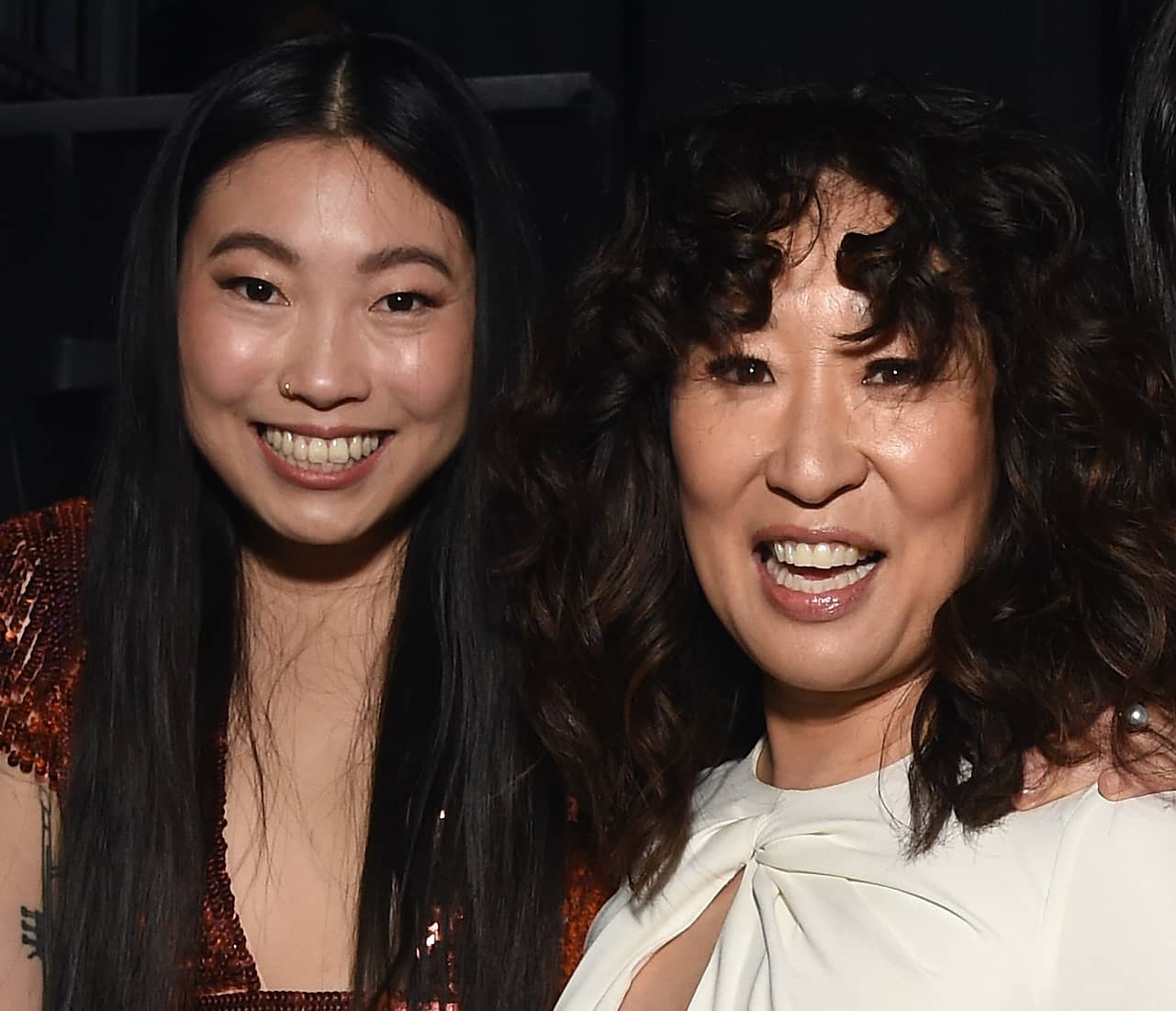 Jen wrote the upcoming sequel to Hocus Pocus for Disney+ and is a co-executive producer on the NBC series The Young Rock starring Dwayne Johnson and was recently the on-set writer for Skydance’s sci-fi feature The Tomorrow War. Additional credits include Solar Opposites (Hulu), Workaholics, The Millers & Cougar Town.

Logline: A lonely recluse’s life is upended when her train wreck of a sister vows to mend their relationship by helping her fulfill her lifelong dream: to be a contestant on her favorite game show.