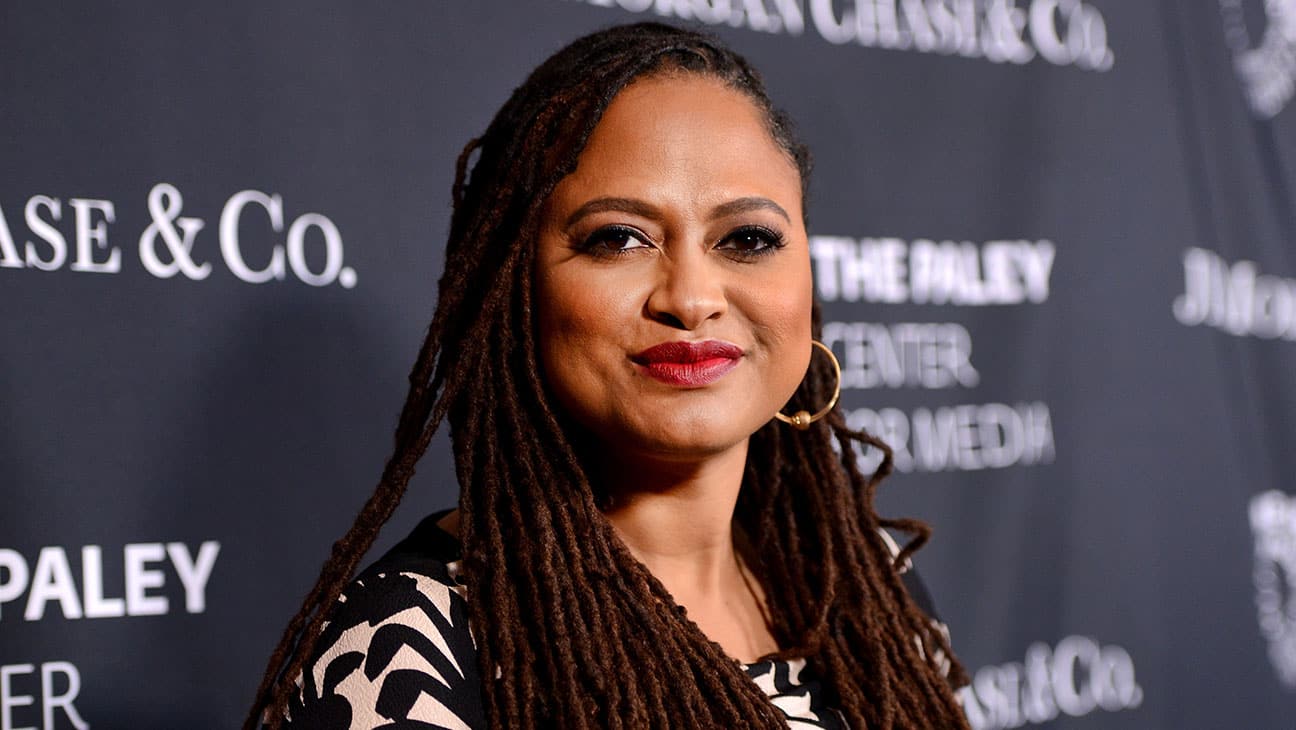 The historic case of The Central Park Five will be brought to life in a new dramatic limited series for Netflix created by Ava DuVernay, who will also write and direct. The narrative, five-episode series will be executive produced by Jeff Skoll and Jonathan King from Participant Media, Oprah Winfrey/Harpo Films, Jane Rosenthal and Berry Welsh from Tribeca Productions, and DuVernay.

“I had an extraordinary experience working with Netflix on 13TH and am overjoyed to continue this exploration of the criminal justice system as a narrative project with Cindy Holland and the team there,” said DuVernay. “The story of the men known as Central Park Five has riveted me for more than two decades. In their journey, we witness five innocent young men of color who were met with injustice at every turn – from coerced confessions to unjust incarceration to public calls for their execution by the man who would go on to be the President of the United States.”

“This is one of the most talked-about cases of our time and Ava’s passionate vision and masterful direction will bring the human stories behind the headlines to life in this series,” said Cindy Holland, Vice President, Original Content for Netflix. “After powerfully reframing the public conversation about criminality and injustice in 13TH, Ava now turns a new lens to a case that exposes deep flaws in our criminal justice system.”

Participant Media’s Jonathan King added, “It’s an honor to be partnering again with Ava, a uniquely tenacious and inspiring artist. The events of this shocking story continue to resonate today, and the way Ava has chosen to focus intimately on the five young men foregrounds the human costs of this kind of tragedy. We are looking forward to working with Netflix, Tribeca and Harpo on Participant’s first scripted episodic series.”

Based on the true story that gripped New York and the world, the series will be a five-episode limited, scripted series that exposes the breakdown of our criminal justice system at every phase of the notorious Central Park Five case. Each part will focus on one of the five teenagers from Harlem — Antron McCray, Kevin Richardson, Yusef Salaam, Raymond Santana and Korey Wise — wrongly convicted of raping Trisha Meili in Central Park. The series will span from the spring of 1989, when each were first questioned about the incident, to 2014 when they were exonerated and a settlement was reached with the city of New York.

About Netflix
Netflix is the world’s leading internet television network with over 100 million members in over 190 countries enjoying more than 125 million hours of TV shows and movies per day, including original series, documentaries and feature films. Members can watch as much as they want, anytime, anywhere, on nearly any internet-connected screen. Members can play, pause and resume watching, all without commercials or commitments.