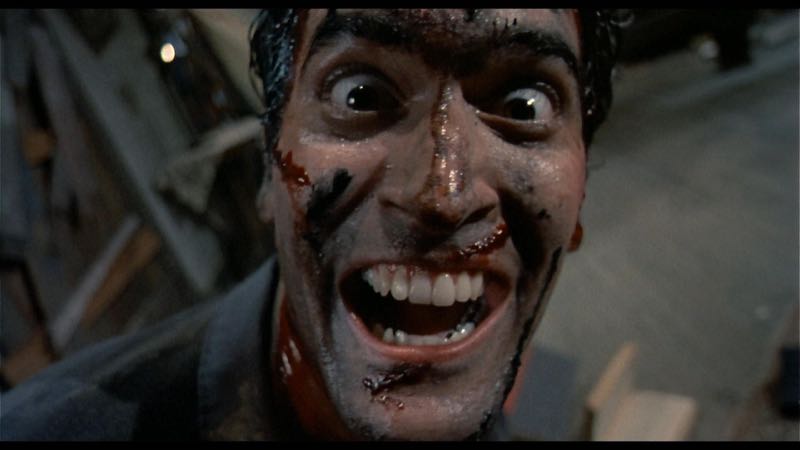 The STARZ Original series “Ash vs Evil Dead” is rolling out new teasers this week for the 10-episode first season of the half-hour series executive produced by Sam Raimi, Rob Tapert, Bruce Campbell, the original filmmakers of the franchise, and Craig DiGregorio who will serve as executive producer and showrunner.  “Ash vs Evil Dead,” which is currently in production in New Zealand, is the long-awaited follow-up to the classic horror film franchise The Evil Dead and is set to premiere on STARZ in Fall 2015.