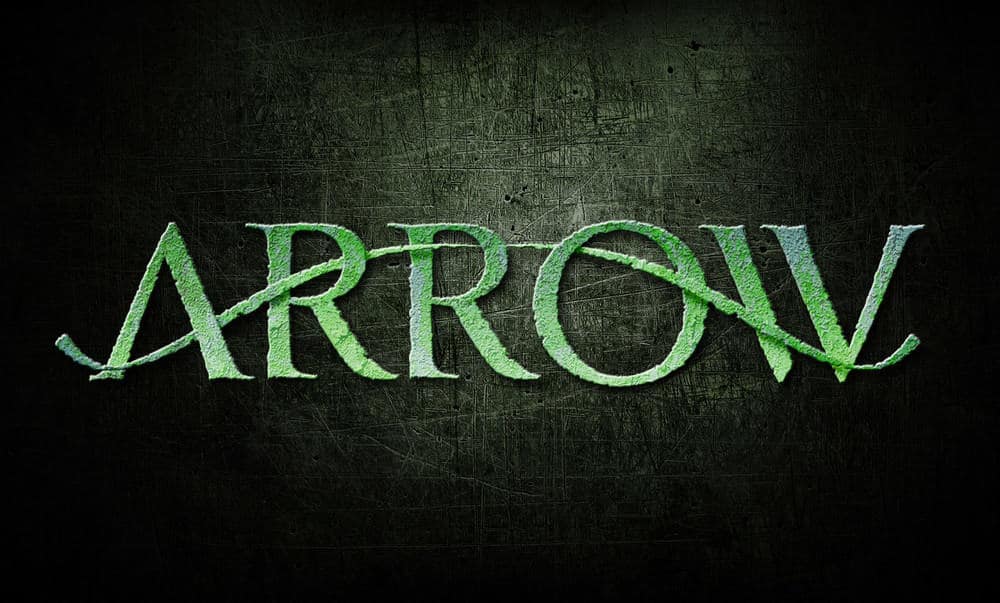 Season 5 of the CW’s ARROW has introduced a new adversary Prometheus, who seems to have a personal grudge with the Green Arrow, but right in the midst of that terrifying threat an even greater foe presents itself — an other-worldly threat in a four-show crossover event between ARROW, THE FLASH, SUPERGIRL and LEGENDS OF TOMORROW.

In press interviews from the set, stars Stephen Amell, David Ramsey and Echo Kellum talk about the fun and challenges they had working on the epic 4-show crossover:

To find out whether the looming alien invasion can be stopped with the combined help of all the CW DC heroes teaming up, tune in for tonight’s special episode along with for all new episodes of ARROW on Wednesdays at 8:00 p.m. on the CW.