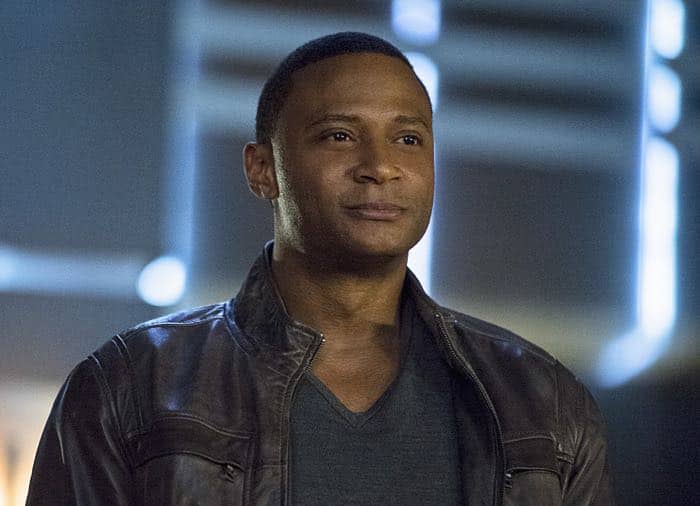 Season 5 of the CW’s ARROW has introduced and swiftly dispatched Tobias Church (Chad L. Coleman) and foreshadows a new adversary Prometheus, who seems to have a personal grudge with the Green Arrow.

In a press interview from the set, star David Ramsey talks about Diggle rejoining Team Arrow, the budding friendship between Wild Dog, and the assimilation of the new recruits and how the expanded team changes the dynamic:

To find out if Diggle can get the recruits to fall in line and what further repercussions arise from Barry Allen’s “flashpoint”, tune in for all new episodes of ARROW on Wednesdays at 8:00 p.m. on the CW.