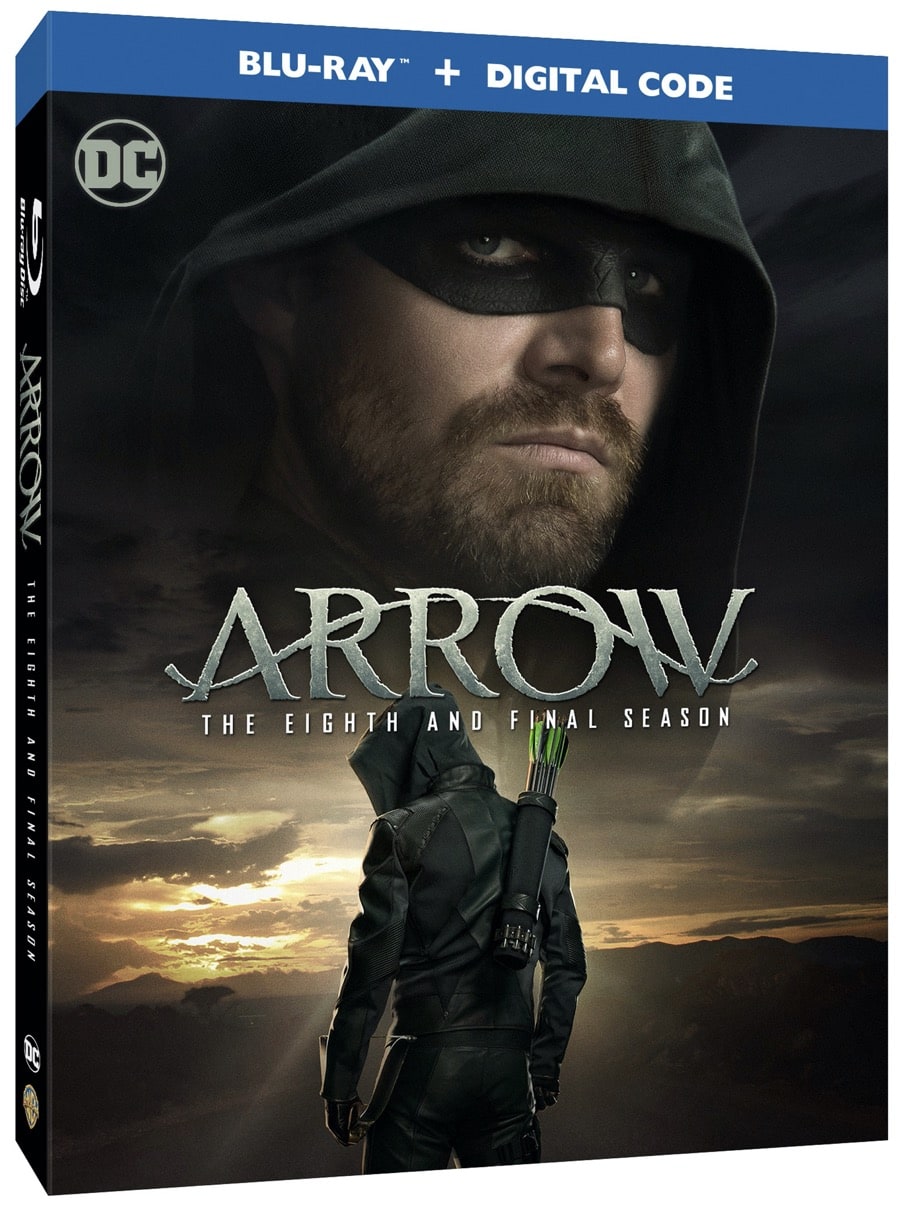 After eight remarkable seasons, Warner Bros. Home Entertainment and DC mark the end of an epic era with its final installment of the suspenseful and action-packed series with the release of Arrow: The Eighth and Final Season on Blu-ray & DVD April 28, 2020. Get ready for nonstop action from start to finish with all 10 action-packed episodes from the eighth and final season, plus the show’s 2019 Comic-Con Panel, the broadcast special Arrow: Hitting the Bullseye and deleted scenes! A limited edition bonus disc featuring all five DC Crossover Event: Crisis on Infinite Earths episodes will be available exclusively for fans who purchase the Blu-ray. Arrow: The Eighth and Final Season is priced to own at $24.98 SRP ($29.98 in Canada) and $29.98 SRP for the Blu-ray which includes a Digital Code (U.S. only), ($39.99 in Canada). Arrow: The Eighth and Final Season is also available to own on Digital via purchase from digital retailers.

Following the arrival of The Monitor, Oliver Queen left his home, his family, & his team behind to take on his most challenging battle yet, knowing the cost may be his life. But this time it’s not just his city he’s seeking to protect – it’s the entire multiverse! Oliver’s quest will send him on a journey where he is forced to confront the ultimate question: what is the true cost of being a hero?

With Blu-ray’s unsurpassed picture and sound, Arrow: The Eighth and Final Season Blu-ray release will include 1080p Full HD Video with DTS-HD Master Audio for English 5.1. Featuring all 10 episodes from the eighth season in high definition, as well as a digital code of the season (available in the U.S. only).

DIGITAL
The eighth and final season and the Complete Series of Arrow are currently available to own on Digital. Digital allows consumers to instantly stream and download all episodes to watch anywhere and anytime on their favorite devices. Digital is available from various retailers including iTunes, Amazon Video, Google Play, Vudu, PlayStation, Xbox and others. A Digital Code is also included in the U.S. with the purchase of specially marked Blu-ray discs for redemption and cloud storage.

ARROW and all related characters and elements are trademarks of and © DC Comics. 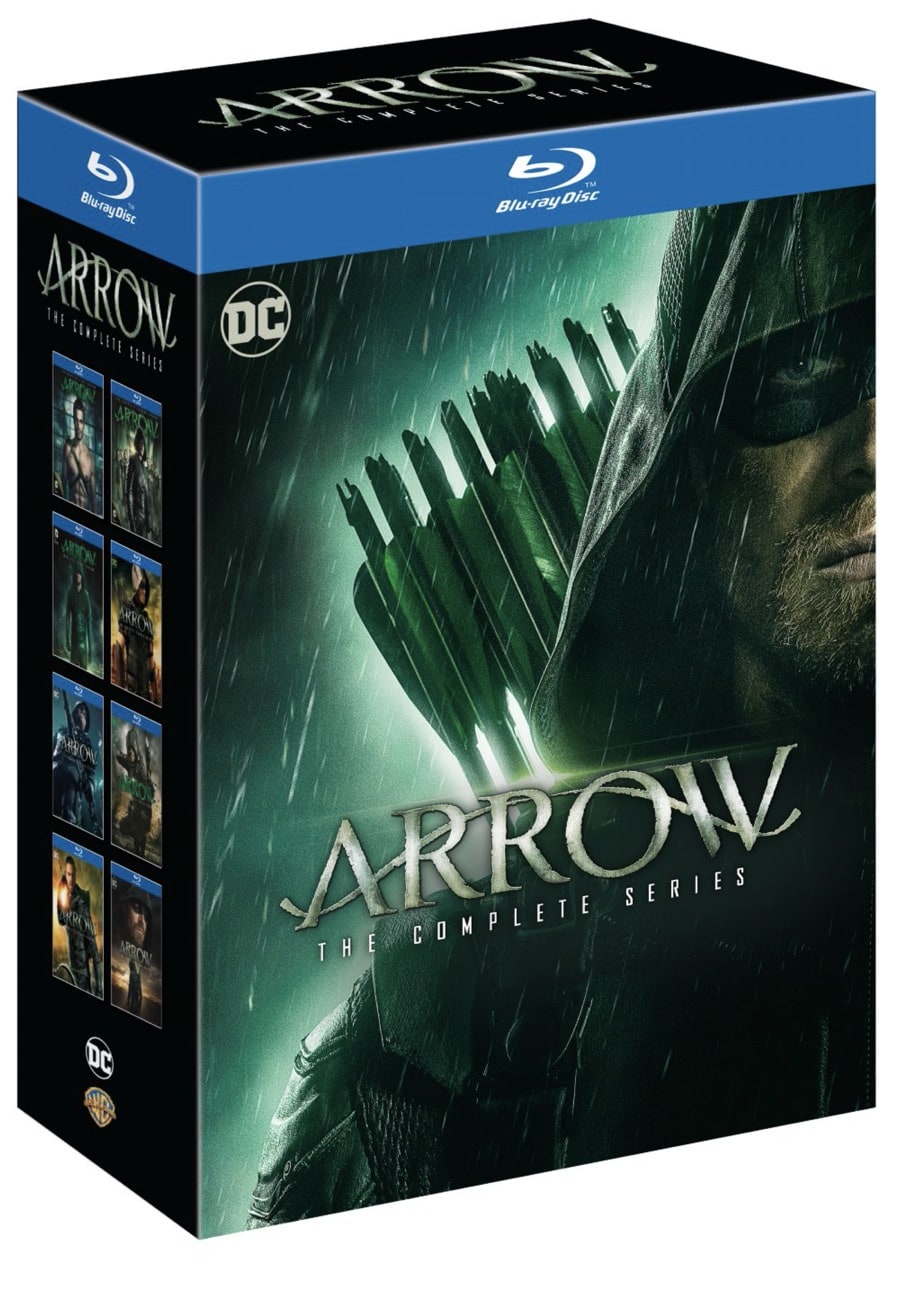