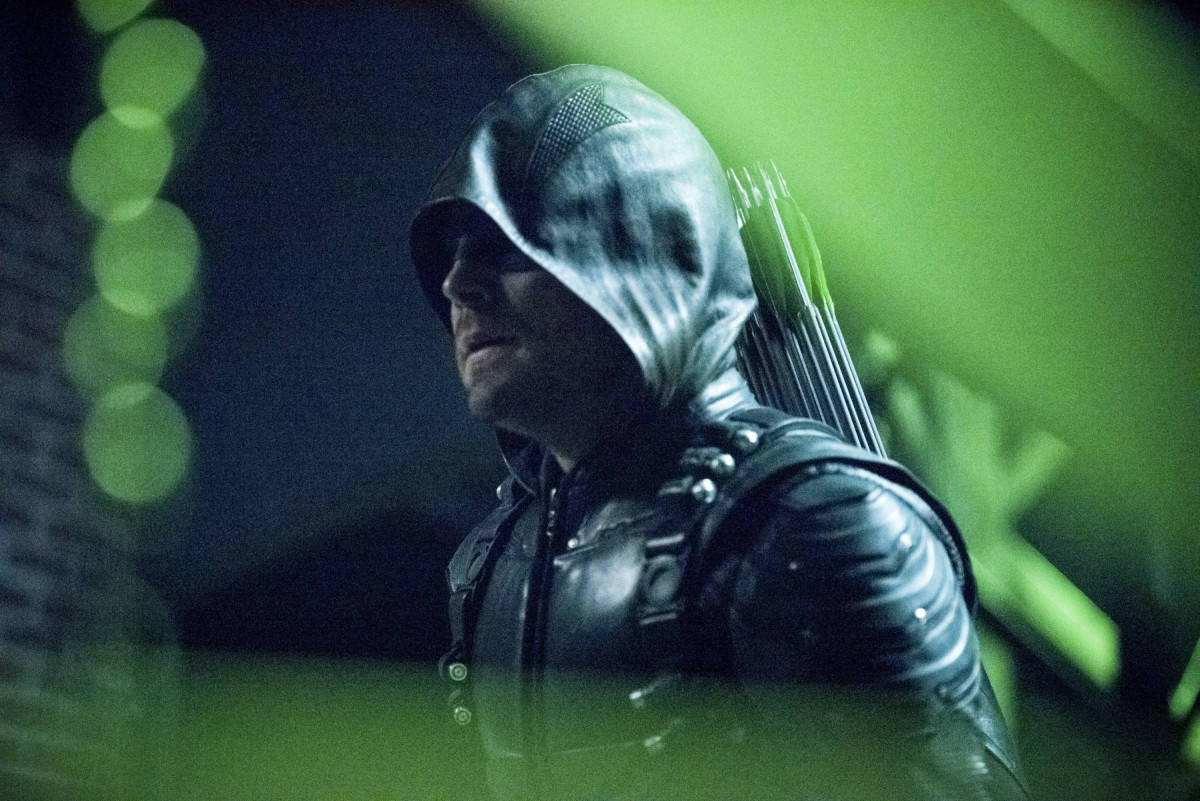 Oliver has finally solidified and strengthened his crime-fighting team only to have it threatened when unexpected enemies from his past return to Star City, forcing Oliver to rethink his relationship with each member of his “family”.