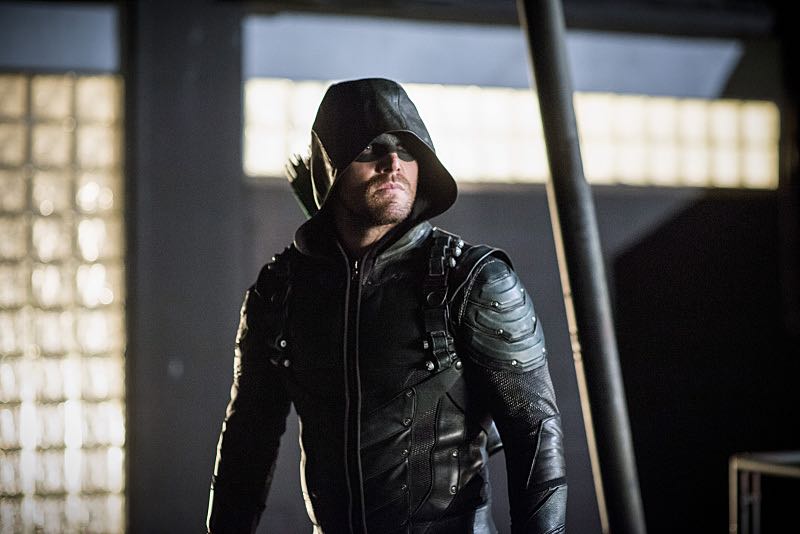 WRESTLING STAR CODY RHODES BRINGS THE SMACK DOWN TO STAR CITY –Now that Oliver (Stephen Amell) has his new team, they are ready to hit the streets but Oliver doesn’t feel they are ready. Headstrong Wild Dog (guest star Rick Gonzalez) defies the Green Arrow’s orders and sets out on his own after a new drug dealer, Derek Sampson (guest star Cody Rhodes), who is terrorizing Star City. Sampson proves more powerful than Wild Dog and it is up to the Green Arrow to go head to head with Sampson to save his teammate. Gregory Smith directed the episode written by Ben Sokolowski & Emilio Ortega Aldrich (#503). Original airdate 10/19/2016.