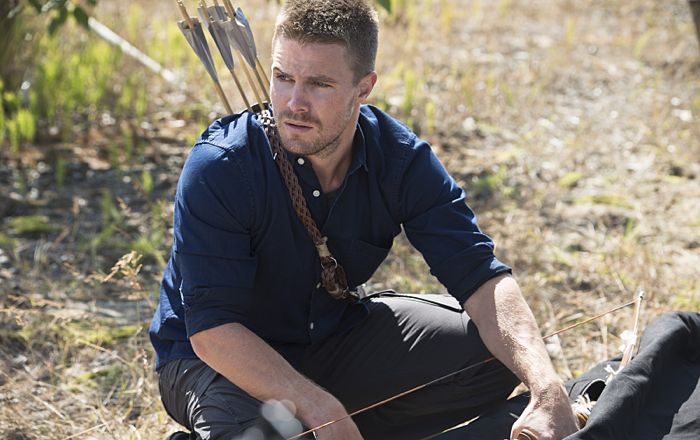 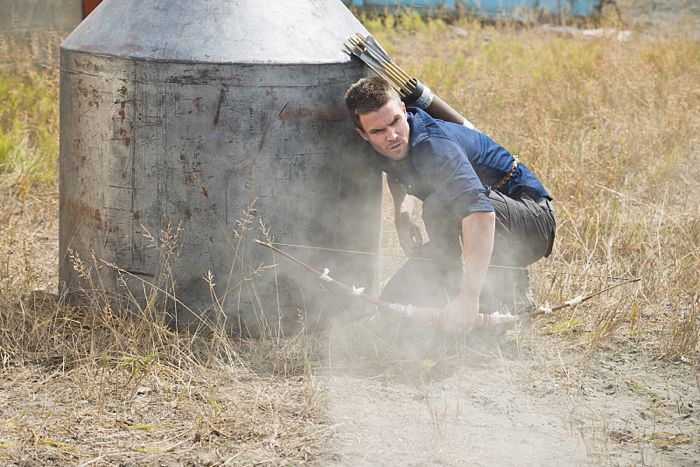 EXCLUSIVE: Shining the Spotlight on BLACK JESUS and THE GAME star Andra Fuller