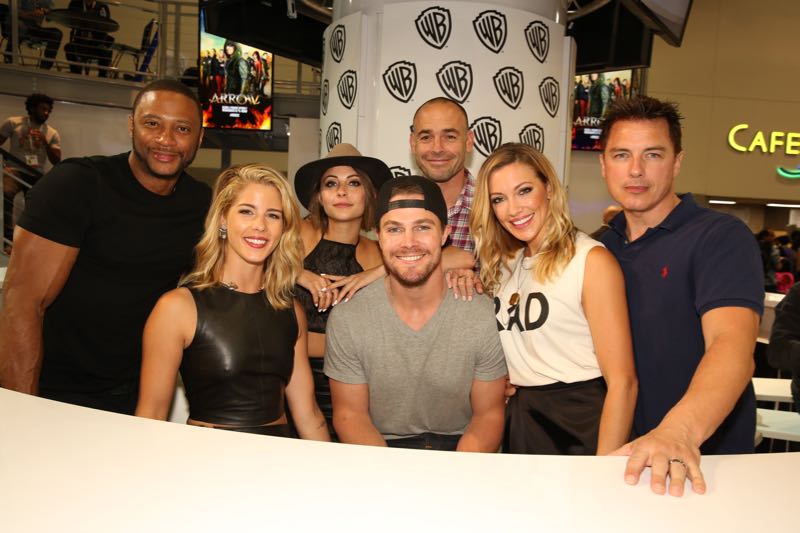 Warner Bros. Television & DC Entertainment Present: Super Hero Saturday Night Offers Fans a Look Inside the Worlds of Arrow, The Flash and Gotham, plus a Pilot Screening of Supergirl and Video Presentations of DC’s Legends of Tomorrow and Vixen: DC fans … get ready for another Super Hero Saturday Night! Warner Bros. Television and DC Entertainment will again welcome fans into the worlds of some of DC Comics’ greatest characters during a three-hour super-experience in Hall H. The exclusive evening will feature a pilot screening of the highly anticipated new action series Supergirl, followed by a Q&A with stars and producers; plus, individual special video presentations and Q&As with stars and producers from Arrow, The Flash and Gotham. Also, don’t miss a special Q&A with cast and producers of DC’s Legends of Tomorrow and a peek at the new digital series Vixen. Hall H