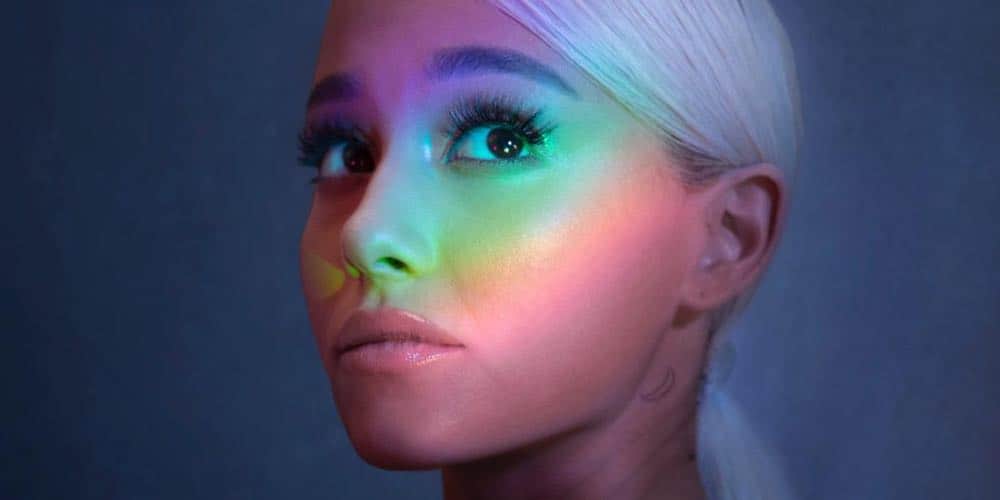 BBC Music announces Ariana Grande At the BBC – a world-exclusive show coming to BBC One in the autumn, presented by Davina McCall.

The multi-award winning, Grammy-nominated American singer, TV and film actress will exclusively perform new material from her recent album Sweetener, as well as some of her biggest hits, accompanied by an all-female orchestra. Recorded live in front of a studio audience next Friday 7 September, the hour-long special will see Ariana talk to Davina about her music, life and career to date.

Davina McCall says: “Since I’ve been asked to do this show… I have been worried that someone is going to call up and tell me they’ve made a mistake and chosen the wrong presenter, because this seems just too good to be true. Ariana Grande is such an incredible talent. She’s very funny and incredibly kind and has achieved so much already in her career!!! I’m really excited about talking to her and, of course, hearing some of her amazing music.”

Jan Younghusband, BBC Music Head of TV Commissioning, says: “We are so delighted to have Ariana back on the BBC, she is an outstanding new talent so loved by audiences in the UK.”

Guy Freeman, Managing Director, Livewire Pictures, says: “Ariana Grande is a standout international artist of her generation and we’re delighted to be working with her to create a bespoke show for BBC One, including some very special orchestral performance moments.”

Ariana – who is currently number 1 in the UK album charts, with her previous album Dangerous Woman also reaching number 1 – will follow Adele At The BBC (which was nominated for Best Entertainment Programme at the Bafta Awards); Michael Bublé At The BBC, Harry Styles At The BBC; Sam Smith At The BBC; and U2 At The BBC.

Ariana last appeared on BBC One when she headlined the One Love concert in Manchester which paid tribute to those that lost their lives and were injured at Manchester Arena where she had just performed.

Ariana Grande At The BBC is a Livewire Pictures production. It is executive produced by Anouk Fontaine; Guy Freeman is Managing Director. The programme was commissioned by Jan Younghusband, Head of Commissioning, Music Television and Charlotte Moore, Director of Content, BBC Television.