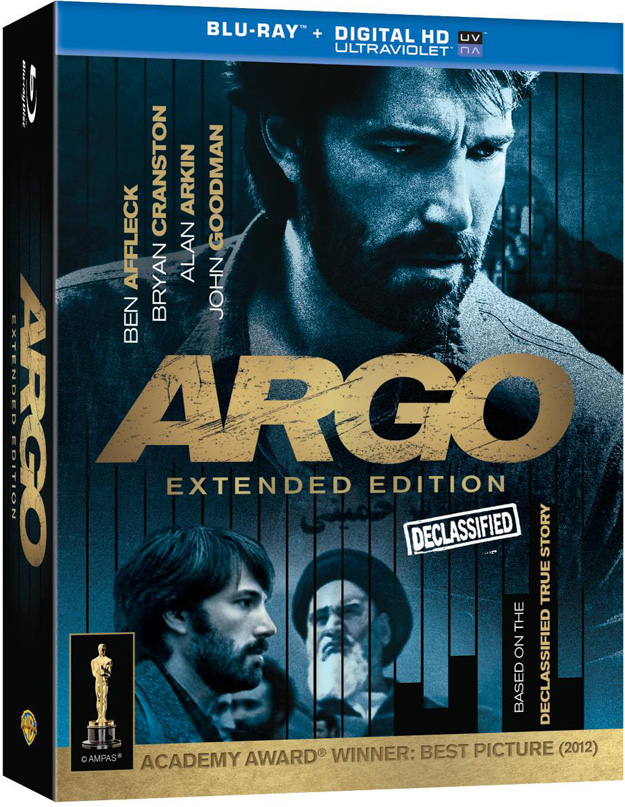 Seat42f and Warner Bros. Home Entertainment have teamed up to give TWO lucky winners a Ben Affleck Autographed ARGO Poster. One grand prize winner will receive a signed poster and a copy of ARGO : Extended Edition on Blu-ray. For a chance to win leave a comment below telling us why you want to add ARGO : Extended Edition to your BLURAY collection. Only one entry per person. Contest ends December 6th. Winners will be notified on December 8th via email so make sure to use a valid email address when you post your comment.

On December 3, Warner Bros. Home Entertainment (WBHE) will release Argo Extended Edition on Blu-ray™, featuring an additional nine minutes of footage that delves deeper into CIA specialist Tony Mendez’s personal relationships with his wife and son. Based on the true story of the life-or-death covert operation to rescue six Americans during the Iran hostage crisis, the film also focuses on the little-known role that the CIA and Hollywood played. Ben Affleck (The Town) directed.

Jeff Baker, WBHE’s Executive Vice President and General Manager, Theatrical Catalog, commented, “We are very pleased to be collaborating with Ben and his team for a second time. This new edition of Argo is even more enriched by the never-before-seen bonus footage and fascinating collectible memorabilia.”
Argo was one of the most honored and best reviewed movies of 2012. In addition to the Oscar® presented to producers Grant Heslov, Affleck and George Clooney for Best Picture, Argo won the Golden Globe®, BAFTA and Critics’ Choice Awards for Best Picture. The film earned two additional Oscars® – for Best Achievement in Film Editing and for Best Writing, Adapted Screenplay – and was nominated for an additional four (Best Supporting Actor for Alan Arkin; Best Original Score, Best Achievement in Sound Editing; Best Achievement in Sound Mixing)

Screenwriter Chris Terrio won Oscar® and Writers Guild of America awards for his screenplay, based on a selection from The Master of Disguise by Antonio J. Mendez and the Wired Magazine article “The Great Escape” by Joshuah Bearman. 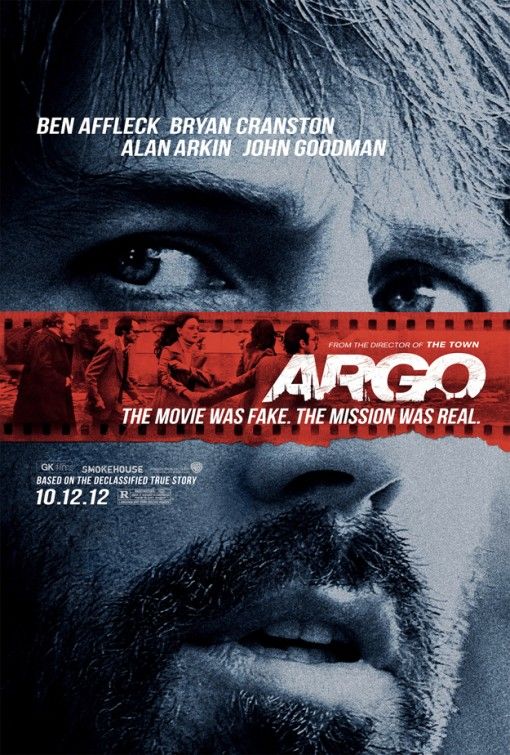