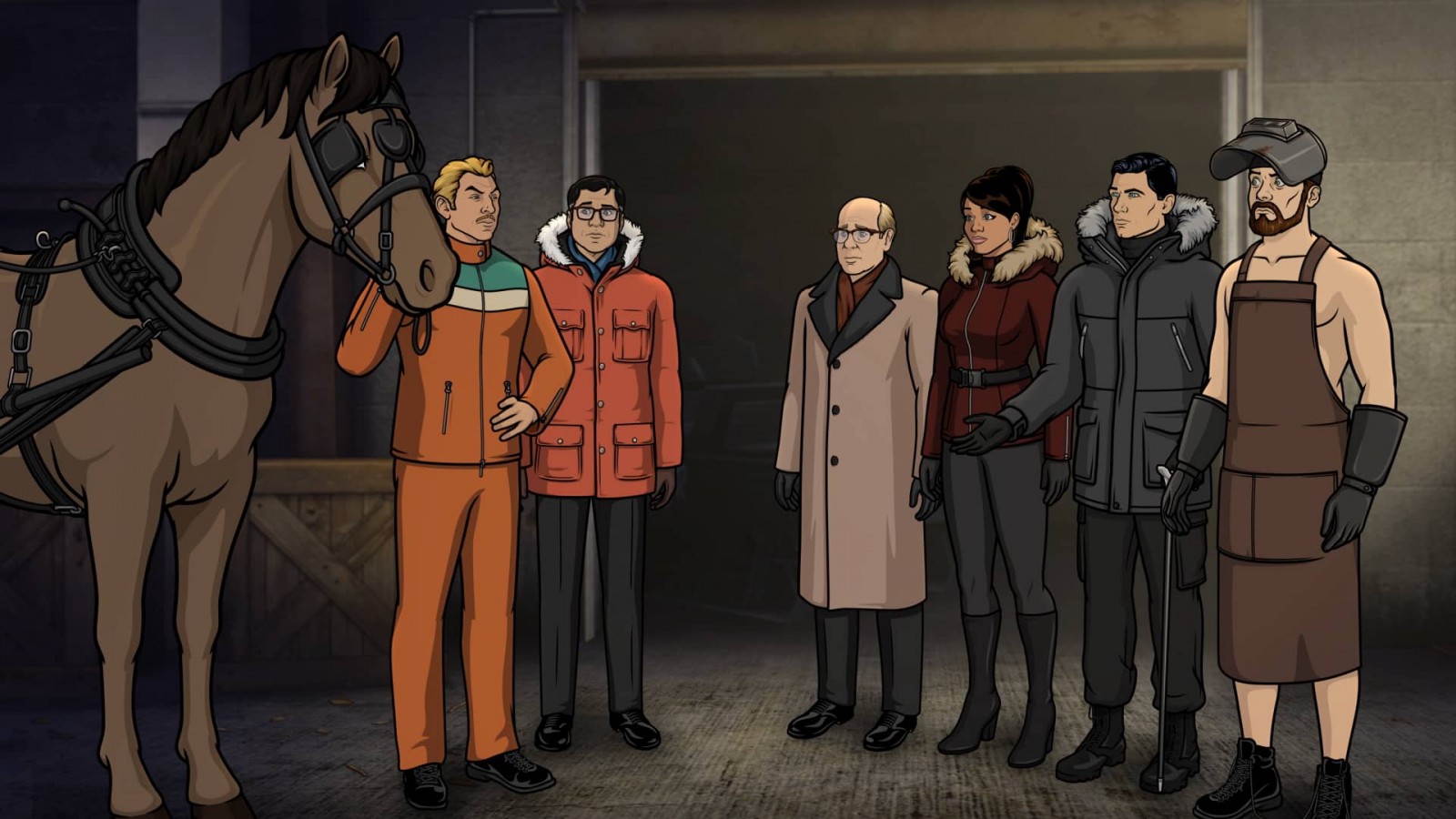 ARCHER Season 11 Episode 7 Photos Caught Napping – When AJ is kidnapped, it’s up to Archer to get her back and keep Lana’s rampage pointed in the right direction