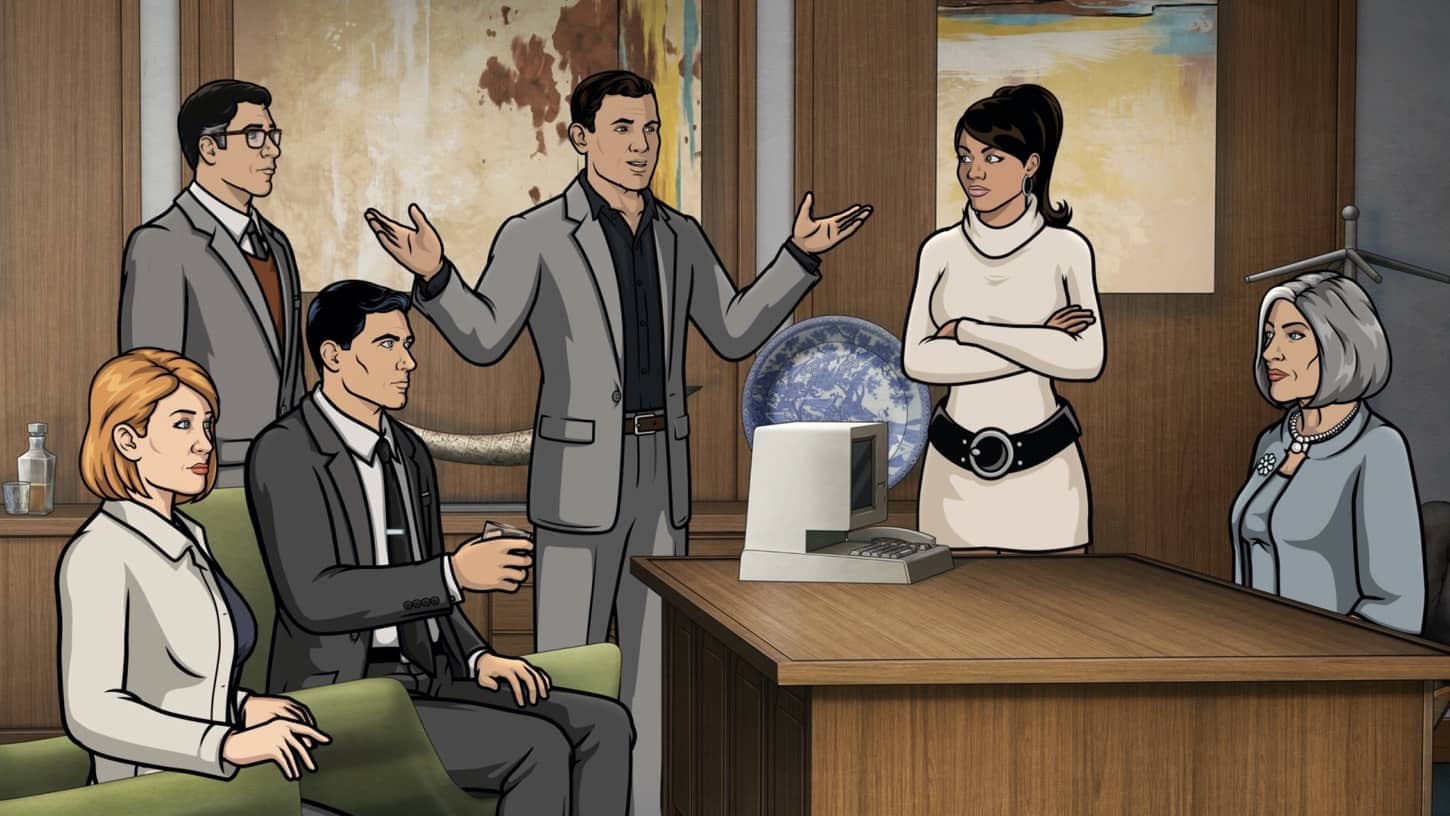 Emmy Award-winning animated comedy Archer has been renewed for a 13thseason on FXX, it was announced today by Nick Grad, President, Original Programming, FX. The eight-episode new season will be available in 2022 and, like the current 12th season, premiere on FXX and be available to stream the next day on FX on Hulu.

“Archer remains one of FX’s signature series and we are happy to extend its legacy with another globetrotting season,” said Grad. “Like ‘Sterling Archer’ himself, Adam Reed, Matt Thompson, Casey Willis and the entire team at Floyd County Productions are endlessly creative and always find a way to surpass themselves. Our thanks to them and the incredible voice cast who keep this fan favorite spy comedy as fresh and exciting as ever.”

“On behalf of our entire team of talented illustrators, animators, writers and actors, I just wanted to say… ahhh, damn. I had something for this. Nope. Lost it. So… I guess just thanks?” added Matt Thompson and Casey Willis.

Archer continues its current 12th season Wednesday, September 29 with the seventh episode, “Colt Express.” In it, a mysterious stranger and a scavenger hunt helps Archer and the gang get a jump on their enemies. Written by Alison Zeidman. Season 12 concludes Wednesday, October 6.

Over its long run, Archer has racked up numerous awards, including an Emmy Award for Outstanding Animated Program and four Critics Choice Awards for Best Animated Series.

Archer is an animated, half-hour comedy that follows Sterling Archer as he navigates the changing landscape of the spy world. In the current season, Archer and gang face a new threat: a spy conglomerate known as IIA (International Intelligence Agency). With a limited number of spy jobs up for grabs, can The Agency compete against the soulless vultures of IIA, or will our mom-and-pop spy agency be the next to get swallowed alive?