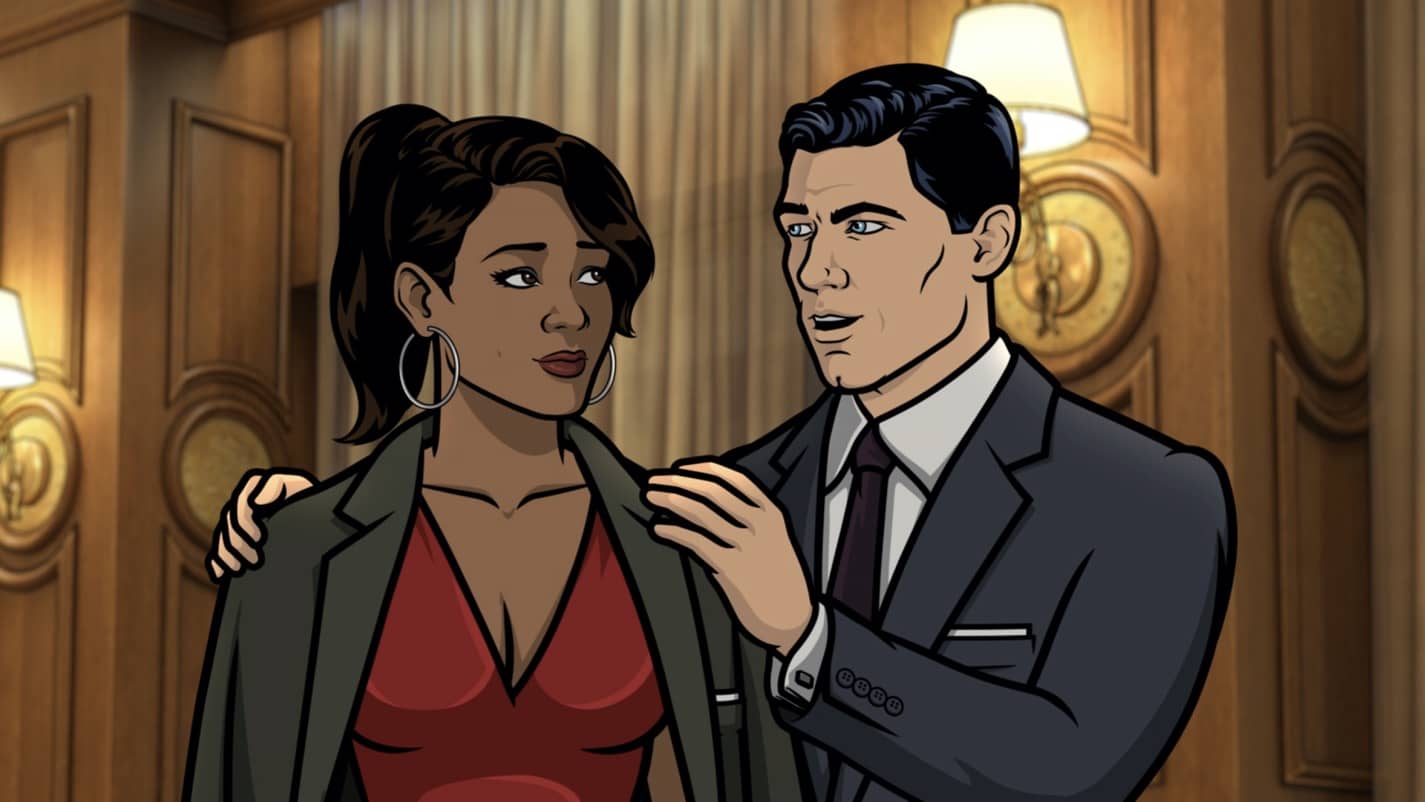 FXX has renewed the Emmy® Award-winning animated comedy series Archer for a 12th season, it was announced today by Nick Grad, President, Original Programming, FX Entertainment. Season 12 is slated to premiere in 2021 on FXX and FX on Hulu.

“Archer is back in a big way this season, with viewership up as the Emmy Award-winning spy series returns to its roots and begins to plot a 12th season next year,” said Grad. “Our thanks to Adam Reed, Matt Thompson, Casey Willis and the entire team at Floyd County Productions for keeping Archer as fun as ever and true to form. Together with its unbelievable voice cast, Archer is set to give fans another great season.”

Season 11 continues tonight, Wednesday, October 21st at 10 p.m. ET/PT on FXX – and available the next day on FX on Hulu – with episode seven, “Caught Napping.” When AJ is kidnapped, it’s up to Archer to get her back and keep Lana’s rampage pointed in the right direction. Written by Mark Ganek.

The current season, through the first five episodes, is averaging 2.43 million Total Viewers per episode across all linear and non-linear platforms, a +32% increase over the previous season. Season 11, with eight episodes total, concludes October 28th.

Archer is an animated, half-hour comedy that, in its 11th season, follows Sterling Archer and his return to the spy world after a three-year coma. While many things changed during his absence, Archer is confident it will take just a little time for him to reset things back to the old ways. The problem: does the rest of the team want that?

ABOUT FXX
FXX is the newest basic cable entertainment network from FX Networks which launched on September 2, 2013. Geared towards a young adult audience, the schedule features original series, movies, and acquired series. The channel is anchored by the acclaimed hit comedies It’s Always Sunny in Philadelphia, the Emmy® Award-winning comedy series Archer, DAVE and Cake, a weekly showcase of short-form comedy programming. FXX is also the cable home to The Simpsons, the longest-running comedy in TV history. FXX is carried in 82 million homes.