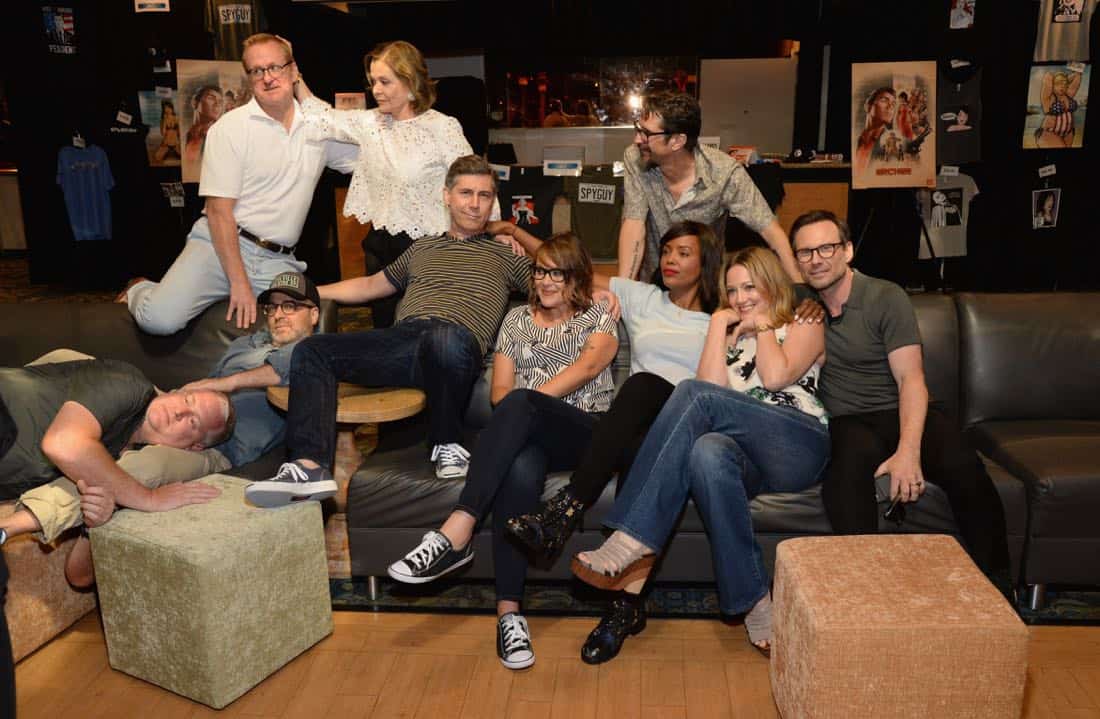 The hit animated comedy series Archer is moving to FXX beginning with Season 8 this spring, it was announced today by Chuck Saftler, President of Program Strategy and COO, FX Networks. Archer, which recently received an Emmy® for Outstanding Animated Program, has already been renewed for two additional seasons.

“Archer is an awesome addition to the growing slate of original comedies on FXX, where it will join It’s Always Sunny in Philadelphia, Man Seeking Woman and You’re the Worst,” said Saftler. “Adam Reed, Matt Thompson and Floyd County continue to make one of the funniest shows on television and it’s great to see them earn the awards and acclaim that comes with one of the most loyal and avid fan bases in the industry.”

Archer is an animated, half-hour comedy that revolves around the hardboiled private eye Sterling Archer and his quest to find his partner’s killer in 1947 Los Angeles. The case proves to be more difficult than expected after Archer quickly gets mixed up in a deadly game of tug of war between Los Angeles’ most powerful crime bosses. Every clue leads Archer further away from his goal and deeper into a mystery involving kidnapping, prostitution and drug addiction. The series features the voices of H. Jon Benjamin, Jessica Walter, Aisha Tyler, Judy Greer, Chris Parnell, Amber Nash, Adam Reed and Lucky Yates.