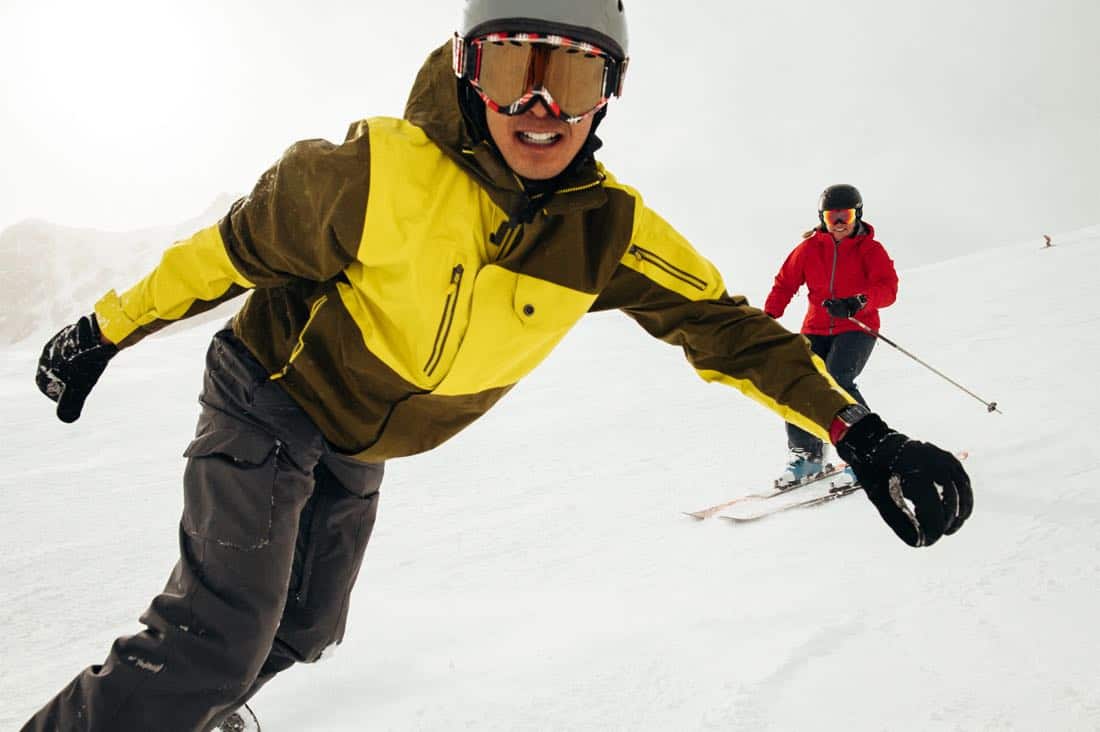 Starting today, skiers and snowboarders can use Apple Watch Series 3 to track their activities via new updates to apps available in the App Store. Watch users can now record runs, see vertical descent and other stats, and contribute active calorie measurements directly to the Apple Watch Activity app.

Developers are taking advantage of the built-in GPS and altimeter in Apple Watch Series 3 as well as custom workout APIs released in watchOS 4.2 to enable tracking of specialized metrics. App updates for snoww, Slopes, Squaw Alpine, Snocru and Ski Tracks now track new metrics on the slopes including:

Apps can auto pause and resume and users will get credit towards their Activity rings; workout information will also be recorded to the Health app on iPhone with user permission. Using Siri, users can start Slopes and snoww to track their runs using just their voice.

“Having the ability to track the details of runs with Apple Watch is an incredible asset for everyone from training athletes to skiers and riders just looking to have fun and stay active,” said Jonny Moseley, Olympic Moguls Gold Medalist and Squaw Alpine Mountain Ambassador. “The Squaw Alpine app for Apple Watch helps me when I’m out with my family to not only track exactly where my kids are on the mountain, but also compare our performance, so I can make sure I’m keeping up with my sons and add some fun competition to our day.”

“We’re thrilled with the updates Apple Watch Series 3 and watchOS 4.2 allow us to make” said Eddy Healey, developer of snoww. “We designed snoww thinking about quick interactions and glances while out on the mountain, so these updates have helped us make it easy to record accurate, relevant metrics as well as create a fun and social experience for our users.”

The updated apps are now available on the App Store and require watchOS 4.2 or later. 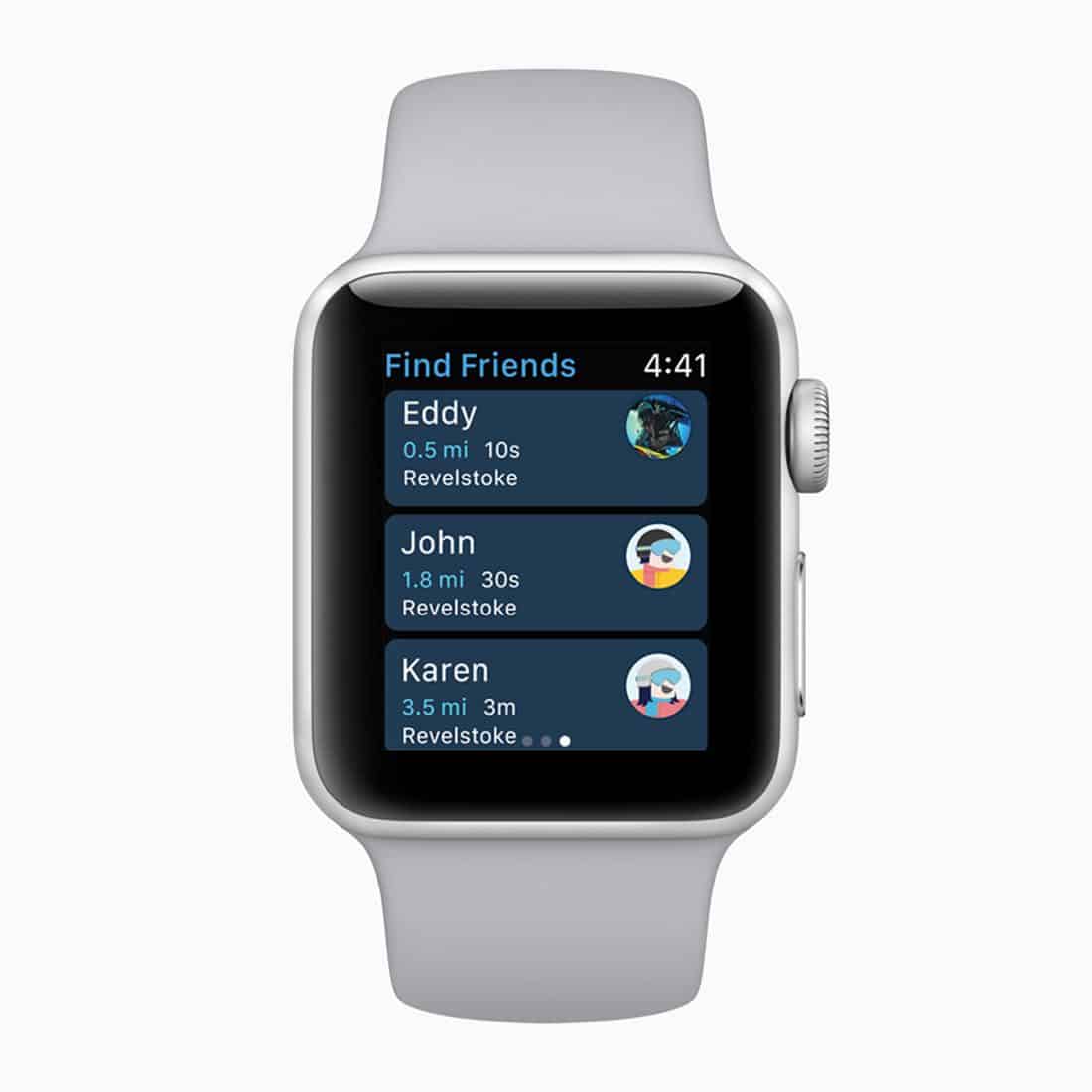 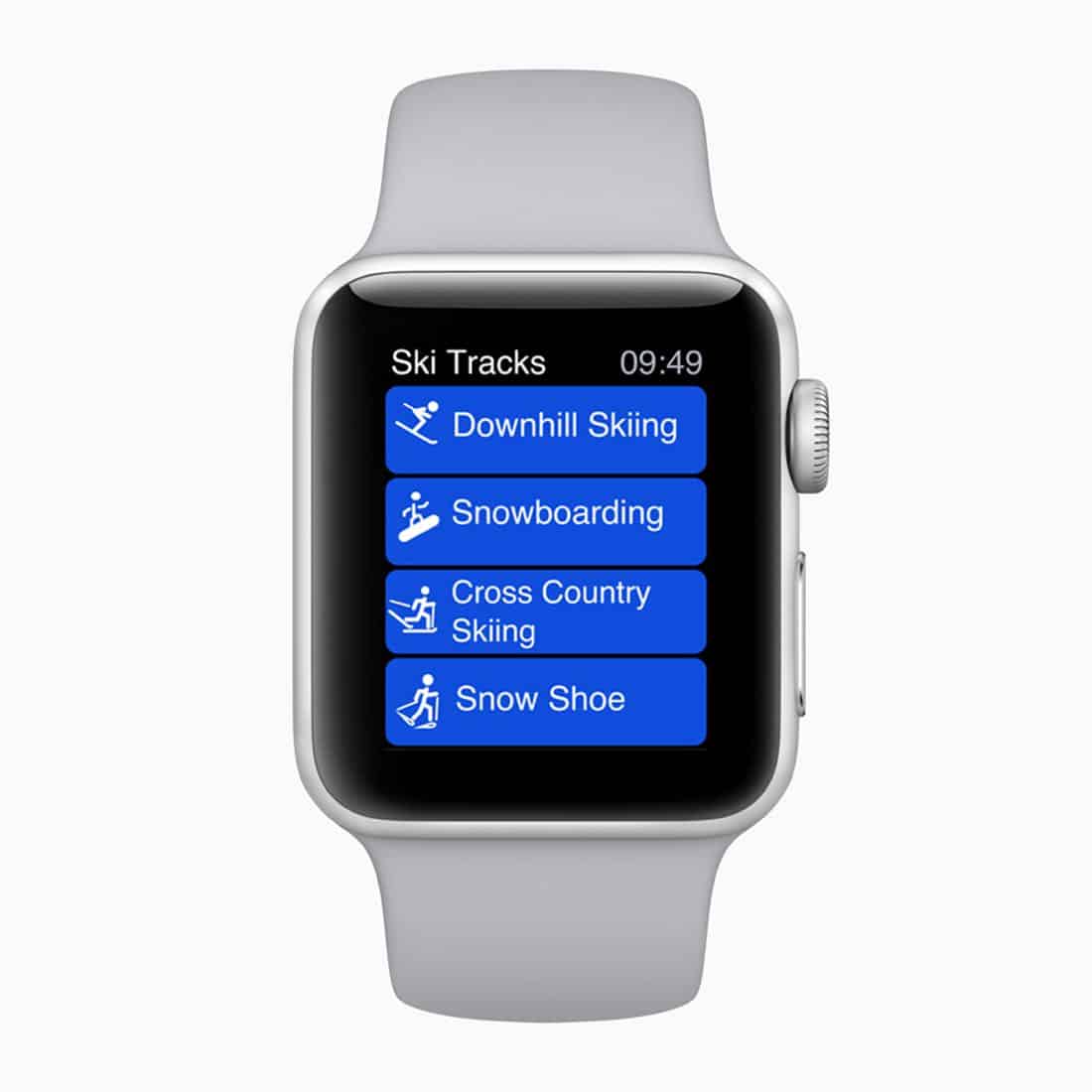 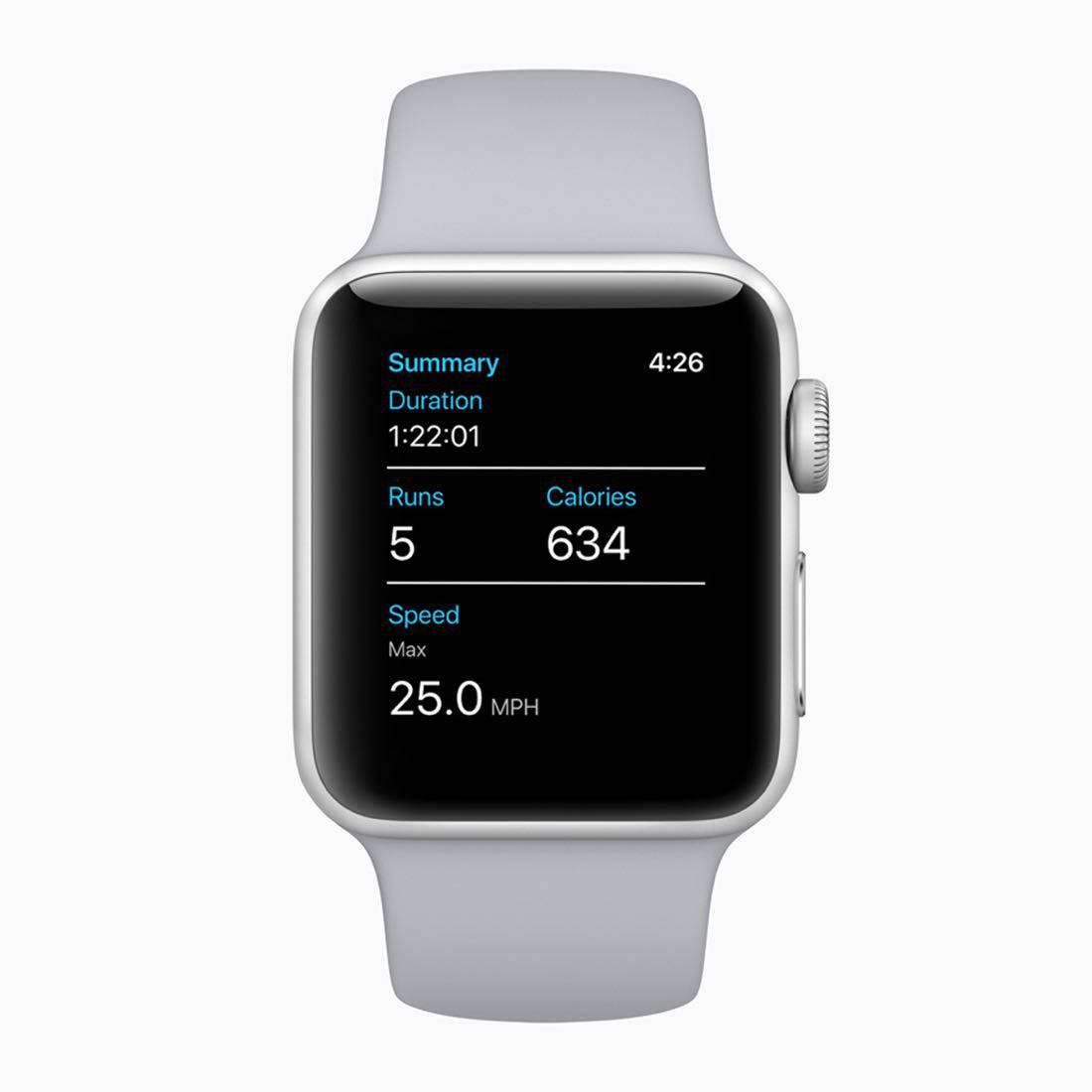 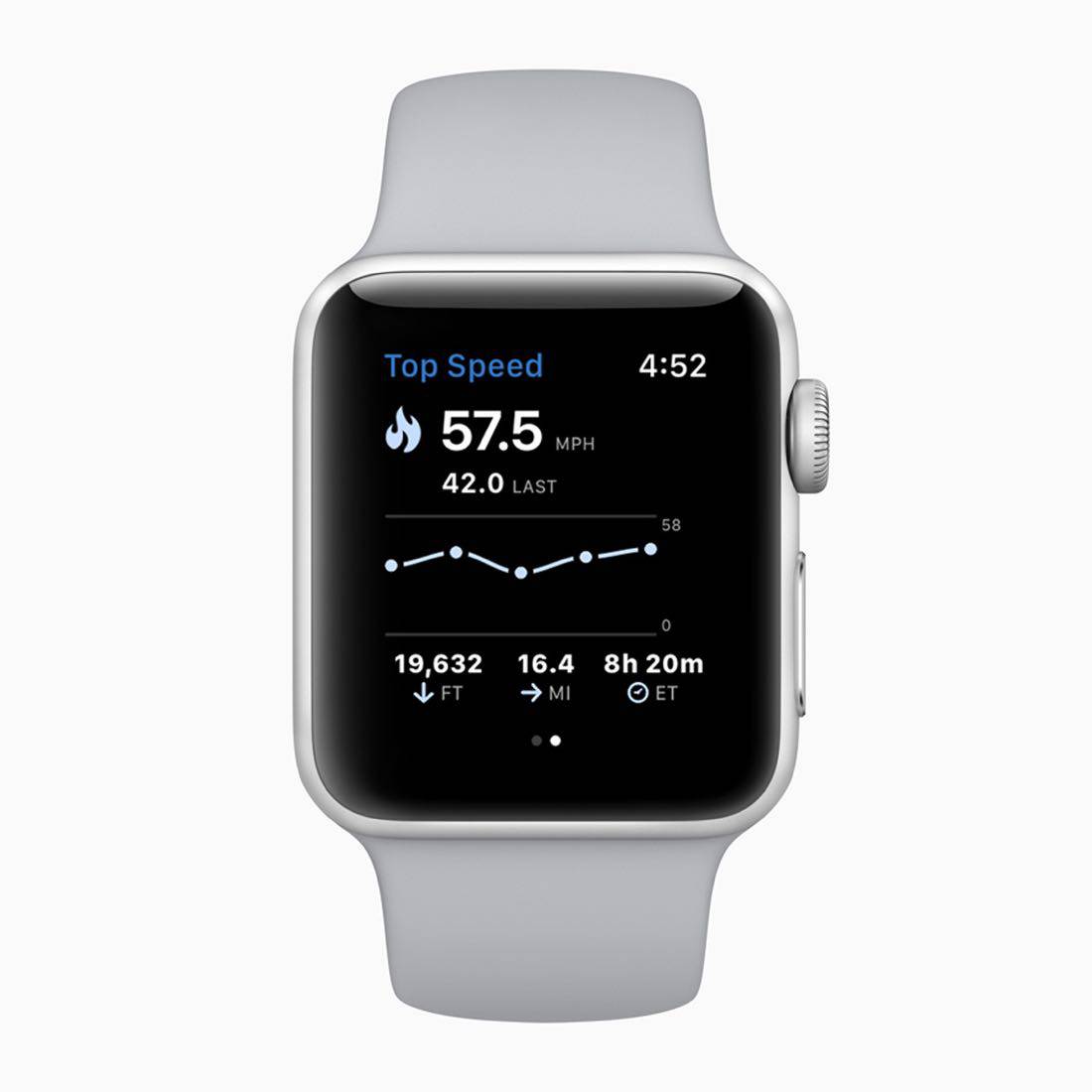 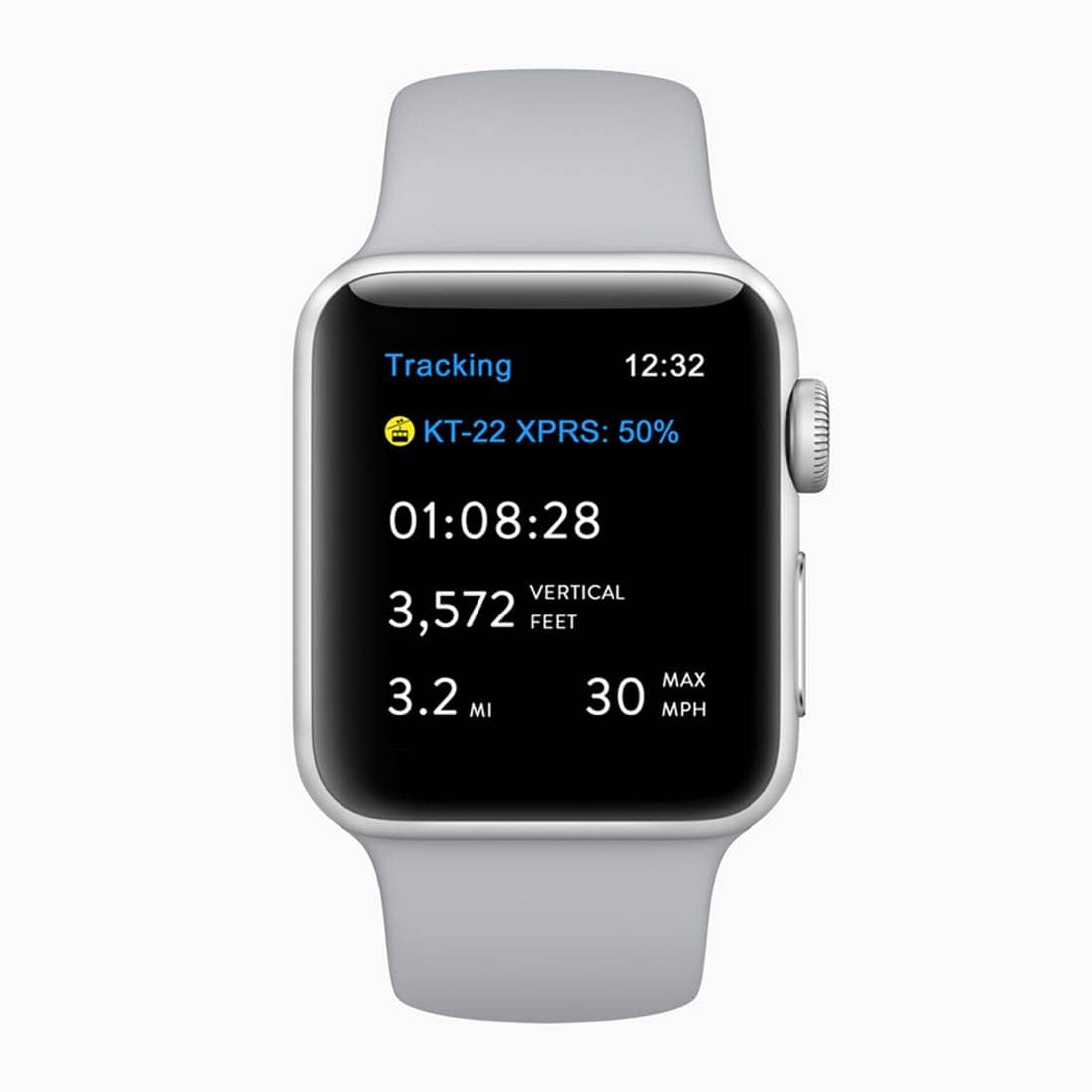 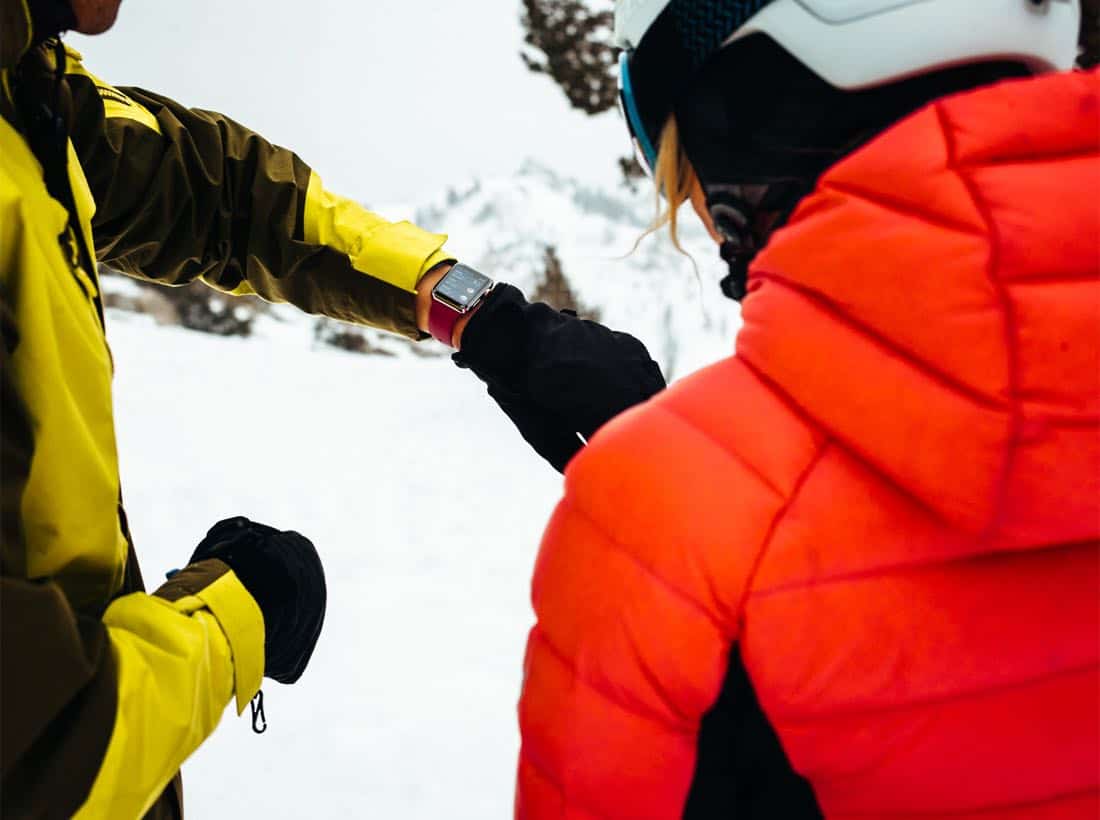 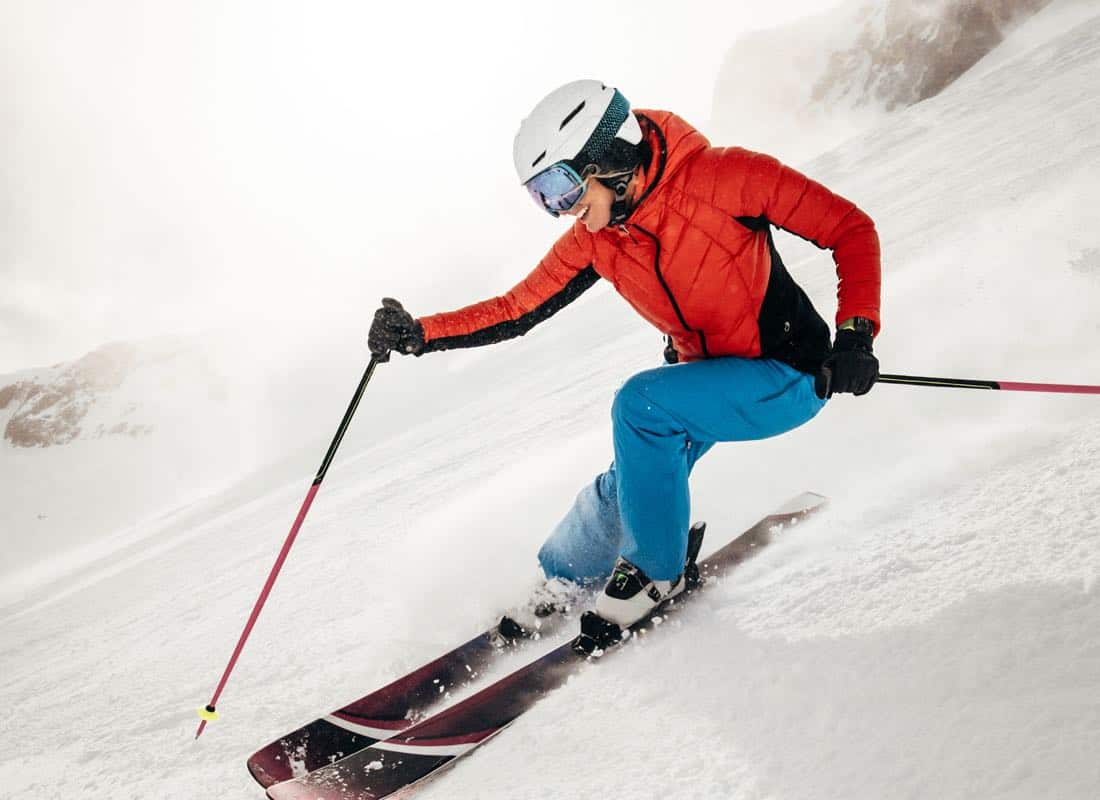 Chadwick Boseman Surprises BLACK PANTHER Fans While They Thank Him