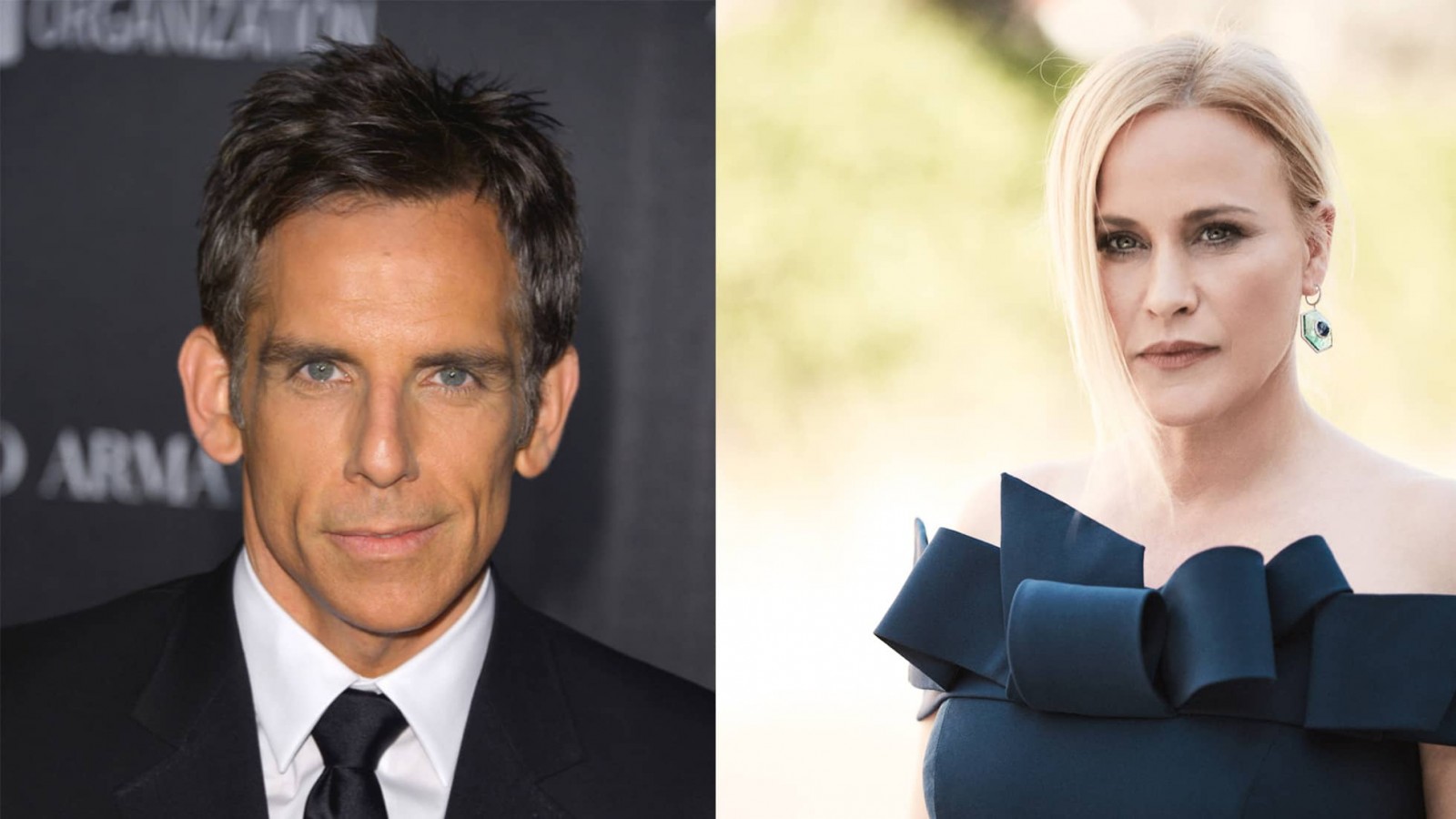 Apple today announced a series order for “High Desert,” a new comedic half-hour series to be produced by Apple Studios that will star Academy, Golden Globe and Emmy Award winner Patricia Arquette (“Boyhood,” “Escape at Dannemora,” “The Act”), who will also executive produce.

“High Desert” follows Peggy (Arquette), a former addict who decides to make a new start after the death of her beloved mother, with whom she lived in the small desert town of Yucca Valley, California, and makes a life-changing decision to become a private investigator.