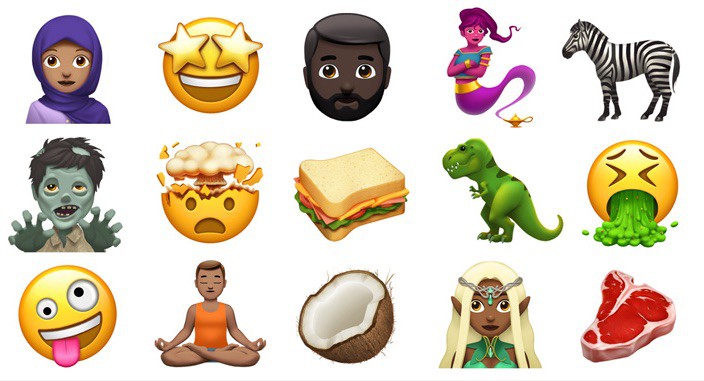 In celebration of World Emoji Day, Apple is sharing some of the new emoji coming to iOS, macOS and watchOS later this year.

With thousands of emoji available on iPhone, iPad, Apple Watch and Mac, there are many ways to add personality to every message. New emoji include Woman with Headscarf, Bearded Person and Breastfeeding, and food items such as Sandwich and Coconut. More animals and mythical creatures like T-Rex, Zebra, Zombie and Elf are a fun way to describe situations and new Star-Struck and Exploding Head smiley faces make any message more fun.
Also in celebration of World Emoji Day, the App Store will be highlighting apps to create or do fun things with emoji, and iTunes Movies is featuring emoji in place of select movie titles. 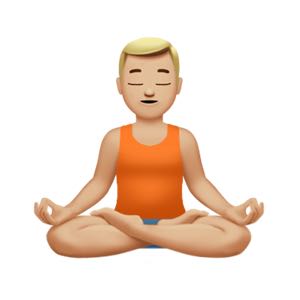 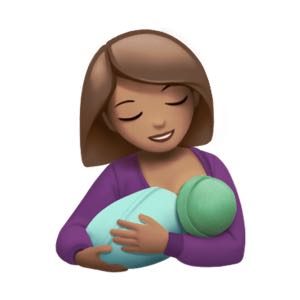 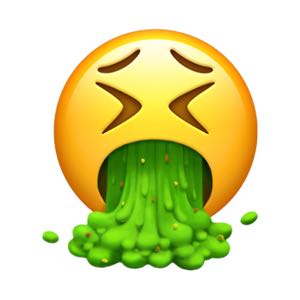 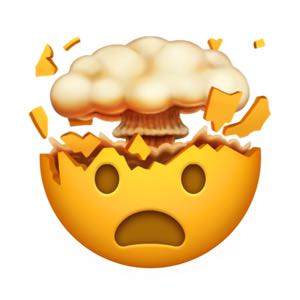 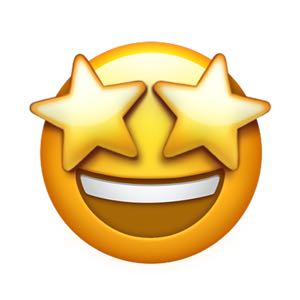 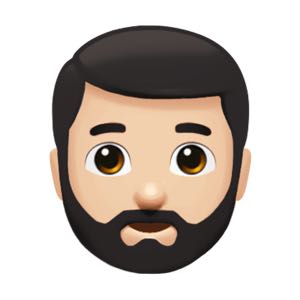 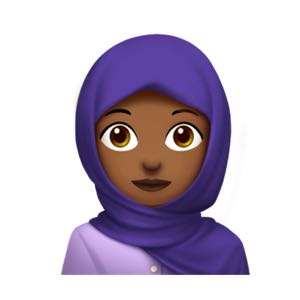 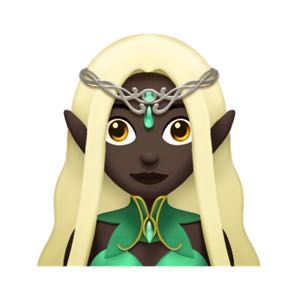 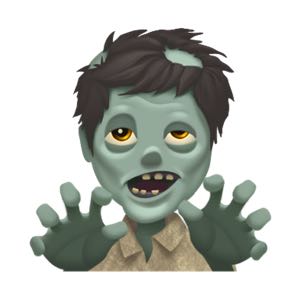 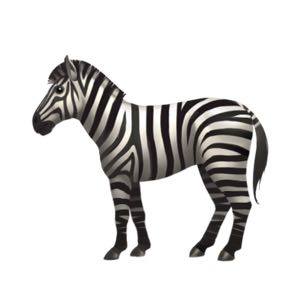 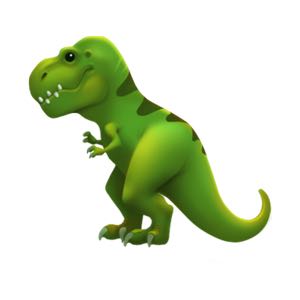 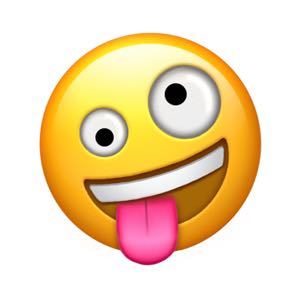