The classic holiday Peanuts specials will also stream ad free and in HD on Apple TV+. “A Charlie Brown Thanksgiving” will start streaming on Apple TV+ November 18, and the special will be available for free from November 25 through November 27. The Peanuts gang will also deck the halls with the premiere of “A Charlie Brown Christmas,” streaming on Apple TV+ on December 4. The holiday special will be available to enjoy for free from December 11 through December 13. 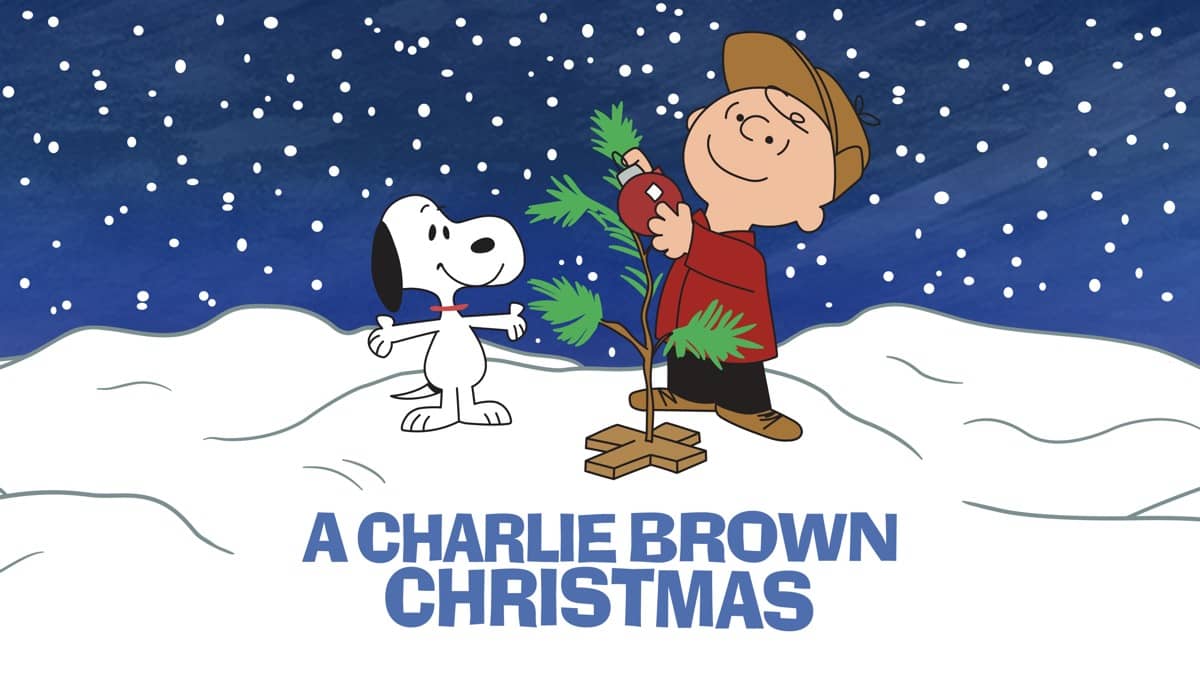 Apple TV+ is home to award-winning Apple Originals from today’s most imaginative storytellers. Apple TV+ offers premium, compelling drama and comedy series, feature films, groundbreaking documentaries, and kids and family entertainment, and is available to watch across all your favorite screens. After its launch on November 1, 2019, Apple TV+ became the first all-original streaming service to launch around the world, and has premiered more original hits and received more award recognitions faster than any other streaming service. Apple Originals have been honored with 122 awards nominations and 39 wins and accolades in 12 months, including a Primetime Emmy Award, Daytime Emmy Awards, SAG Award, NAACP Image Award, Critics Choice Award, Peabody Award, and more.

Apple TV+ is available on the Apple TV app in over 100 countries and regions, on over 1 billion screens, including iPhone, iPad, Apple TV, iPod touch, Mac, select Samsung, LG, Sony, and VIZIO smart TVs, Amazon Fire TV and Roku devices, PlayStation and Xbox consoles, and at tv.apple.com, for $4.99 per month with a seven-day free trial. For a limited time, customers who purchase a new iPhone, iPad, Apple TV, Mac, or iPod touch can enjoy one year of Apple TV+ for free. This special offer is good for three months after the first activation of the eligible device. For more information, visit apple.com/tvpr and offers.appletvapp.apple and see the full list of supported devices.

PBS, with more than 330 member stations, offers all Americans the opportunity to

explore new ideas and new worlds through television and digital content. Each month, PBS reaches over 120 million people through television and 26 million people online, inviting them to experience the worlds of science, history, nature and public affairs; to hear diverse viewpoints; and to take front row seats to world-class drama and performances. PBS’s broad array of programs has been consistently honored by the industry’s most coveted award competitions. Teachers of children from pre-K through 12th grade turn to PBS for digital content and services that help bring classroom lessons to life. Decades of research confirms that PBS’s premier children’s media service, PBS KIDS, helps children build critical literacy, math and social-emotional skills, enabling them to find success in school and life. Delivered through member stations, PBS KIDS offers high-quality educational content on TV— including a 24/7 channel, online at pbskids.org, via an array of mobile apps and in communities across America. More information about PBS is available at www.pbs.org, one of the leading dot-org websites on the internet, or by following PBS on Twitter, Facebook or through our apps for mobile and connected devices.