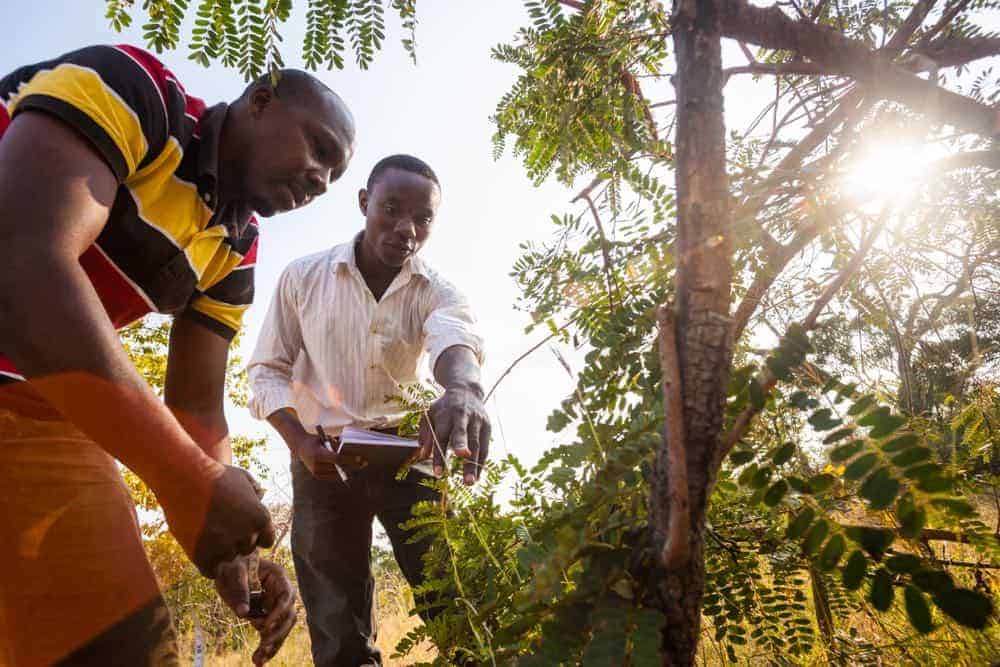 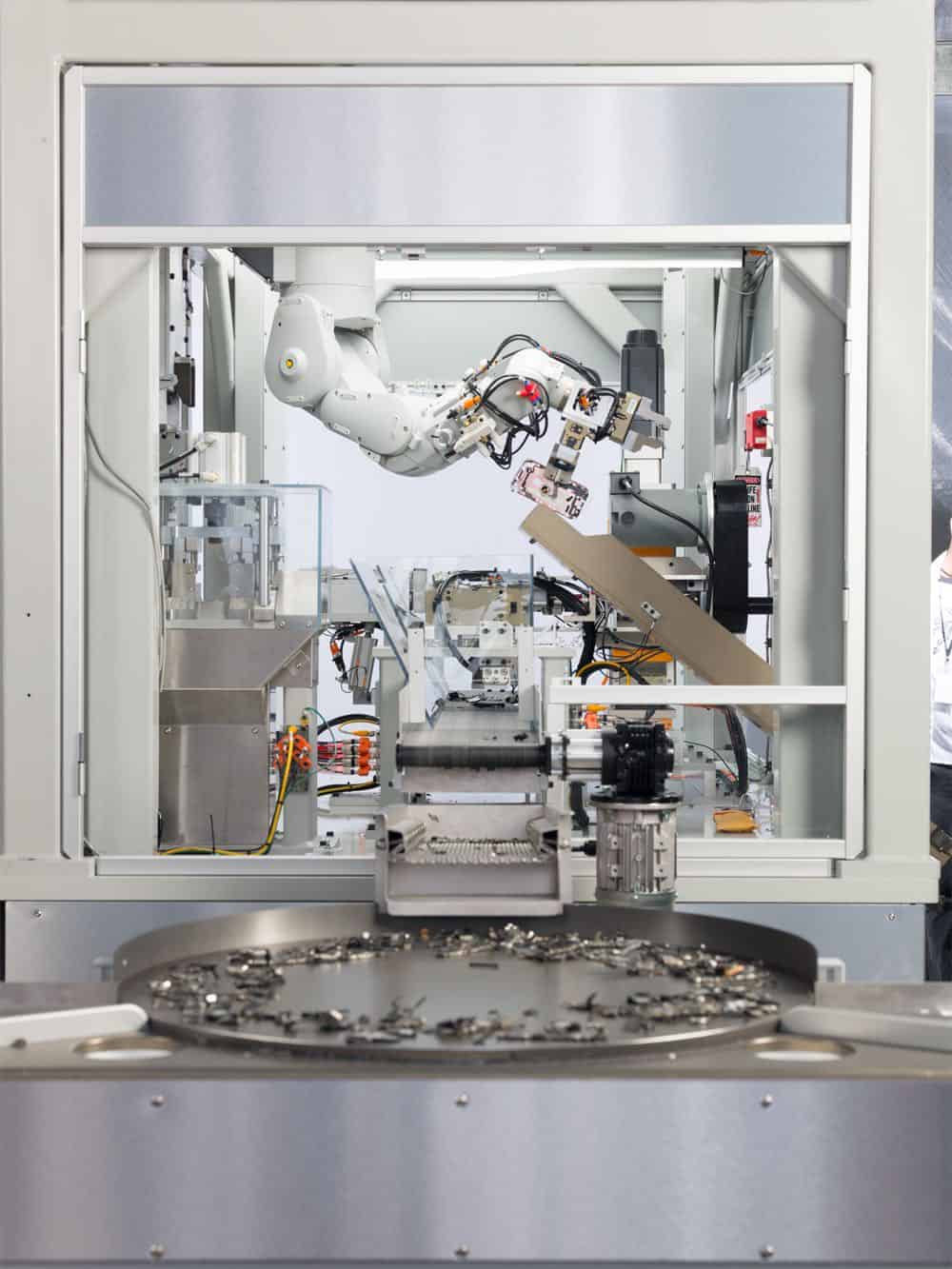 Ahead of Earth Day, Apple today announced that for every device received at Apple stores and apple.com through the Apple GiveBack program from now through April 30, the company will make a donation to the non-profit Conservation International. As part of its ongoing recycling effort, the company also debuted Daisy, a robot that can more efficiently disassemble iPhone to recover valuable materials. Both Apple GiveBack and Daisy support Apple’s commitment to create a healthier planet through innovation — and help the company move a step closer to its goal of making its products using only recycled or renewable materials.

“At Apple, we’re constantly working toward smart solutions to address climate change and conserve our planet’s precious resources,” said Lisa Jackson, Apple’s vice president of Environment, Policy and Social Initiatives. “In recognition of Earth Day, we are making it as simple as possible for our customers to recycle devices and do something good for the planet through Apple GiveBack. We’re also thrilled to introduce Daisy to the world, as she represents what’s possible when innovation and conservation meet.”

Through Apple GiveBack, customers will be able to turn in their devices at any Apple Store or through apple.com to be recycled or traded in. For each Apple device received today through April 30, Apple will make a donation to Conservation International to support its efforts to preserve and protect the environment.1 Eligible devices will receive credit that customers can use toward an in-store purchase or put on an Apple Store Gift Card for future use.1
Conservation International uses science, policy and partnerships to protect the natural world people rely on for food, fresh water and livelihood. Founded in 1987, the organization works in more than 30 countries on six continents to ensure a healthy, prosperous planet.

Apple’s newest disassembly robot, Daisy, is the most efficient way to reclaim more of the valuable materials stored in iPhone. Created through years of R&D, Daisy incorporates revolutionary technology based on Apple’s learnings from Liam, its first disassembly robot launched in 2016. Daisy is made from some of Liam’s parts and is capable of disassembling nine versions of iPhone and sorting their high-quality components for recycling. Daisy can take apart up to 200 iPhone devices per hour, removing and sorting components, so that Apple can recover materials that traditional recyclers can’t — and at a higher quality.

Apple’s Commitment to the Environment

As part of its continued commitment to supporting a healthy planet through innovation, Apple will today also release its annual Environment Report, detailing the company’s environmental progress in three priority areas:

On Saturday, Apple Watch users will receive a notification about the Earth Day Challenge, an activity encouraging them to get outside, enjoy the planet and complete a workout of at least 30 minutes. If they do so on Earth Day, they’ll receive a special achievement and unique stickers in iMessage. Starting tomorrow, Apple stores around the world will feature logos with green leaves or window decals in honor of Earth Day. 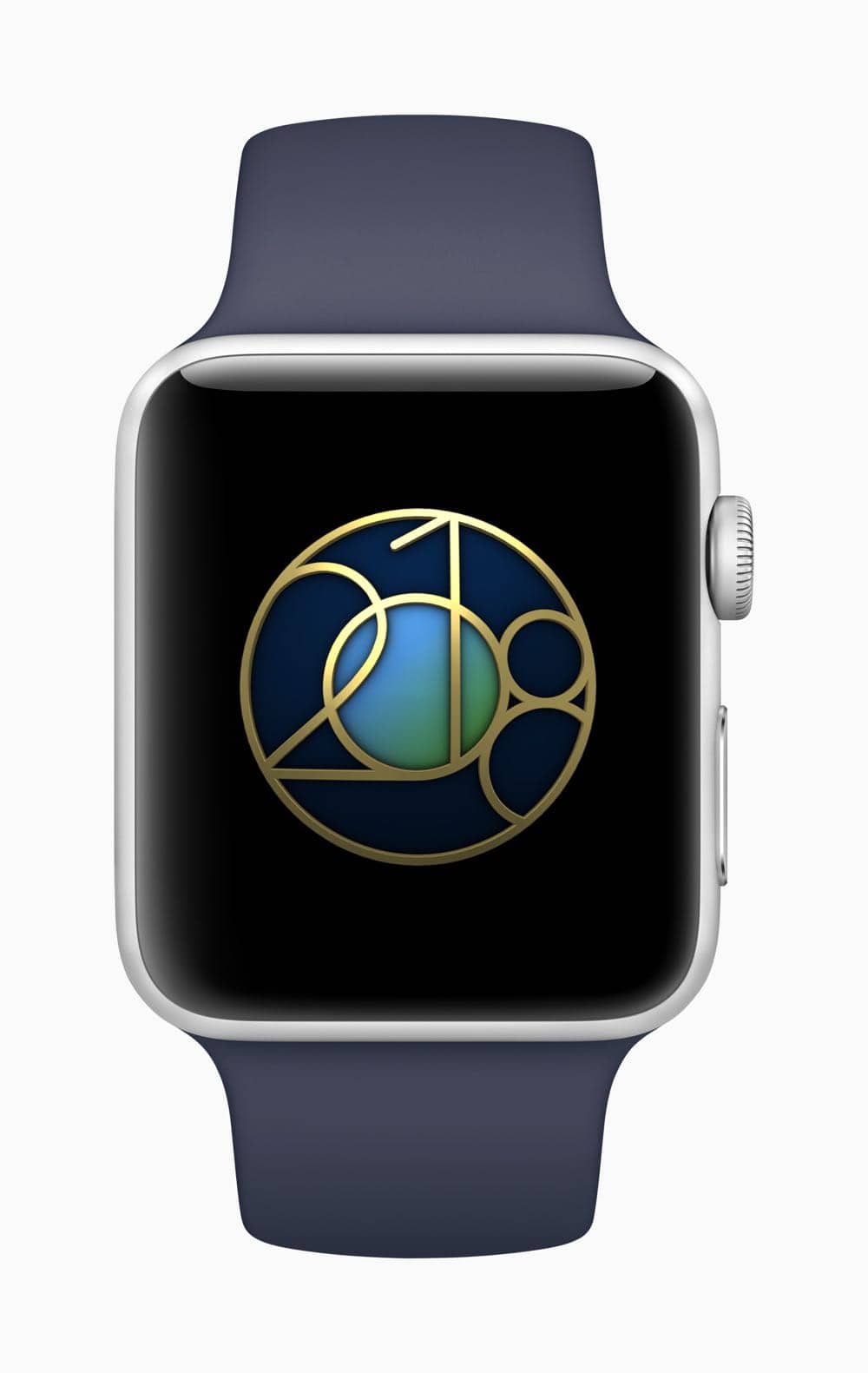 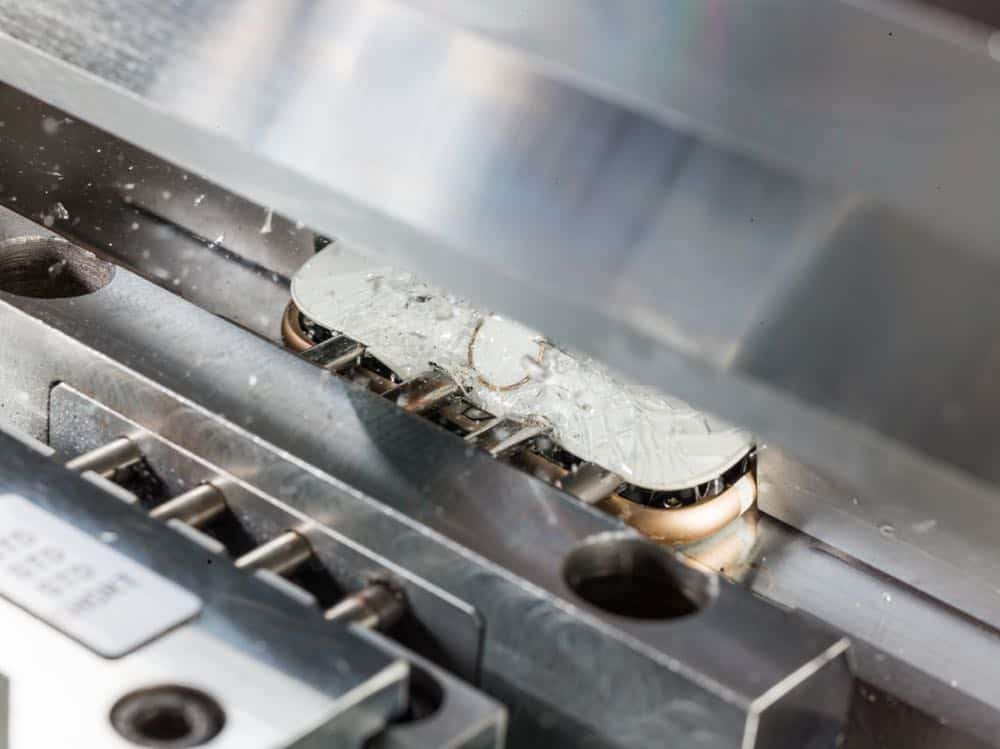 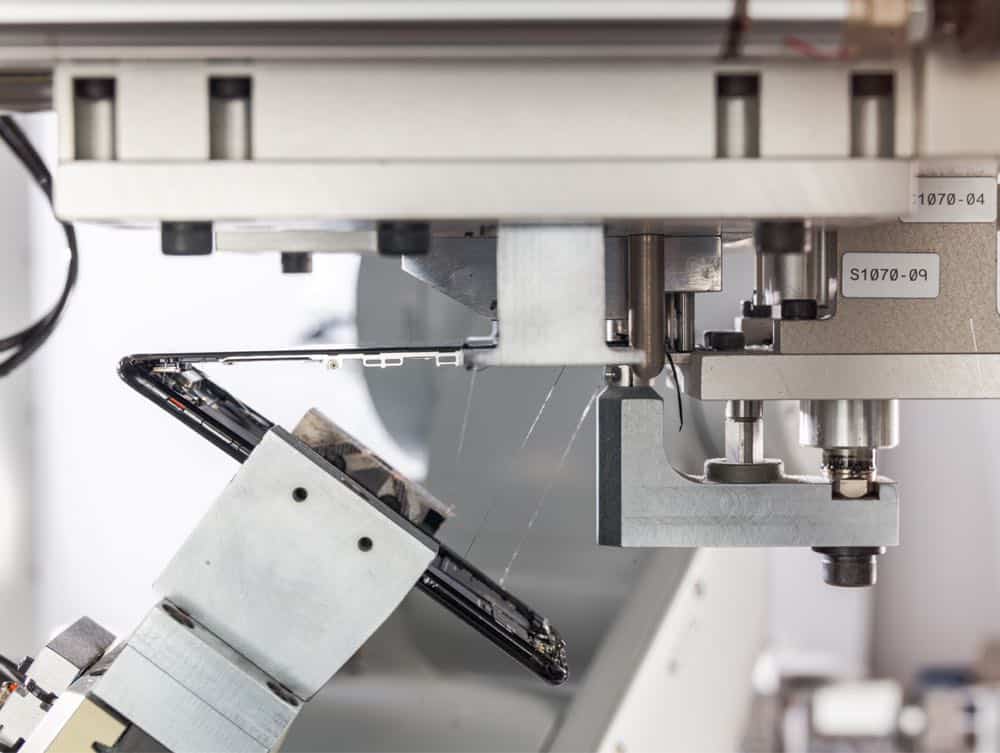 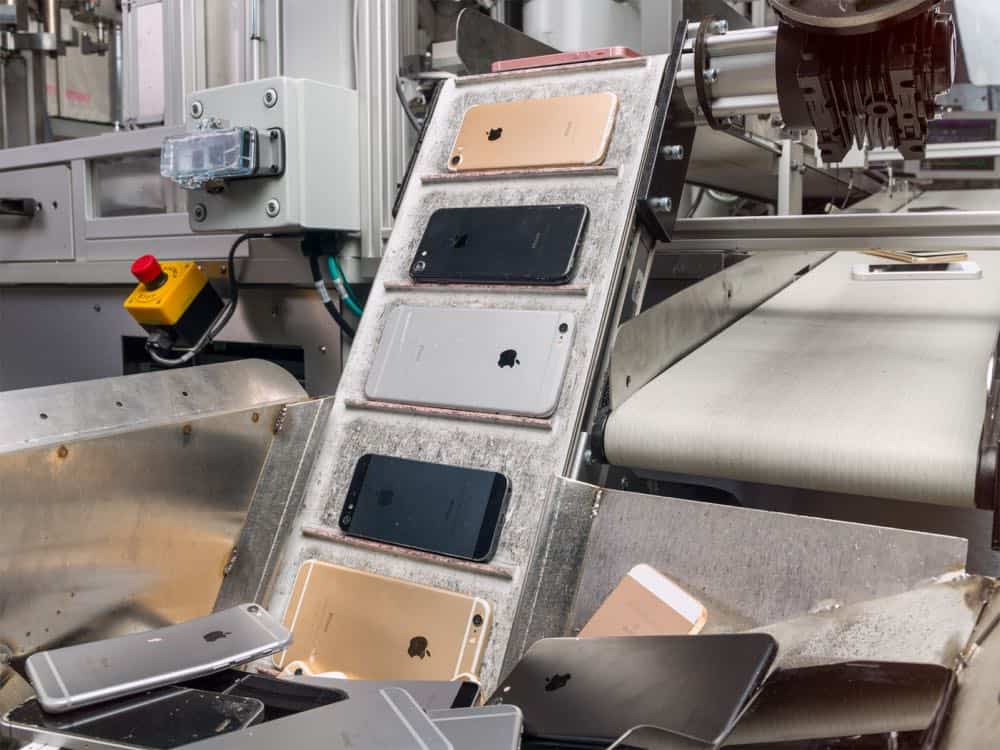 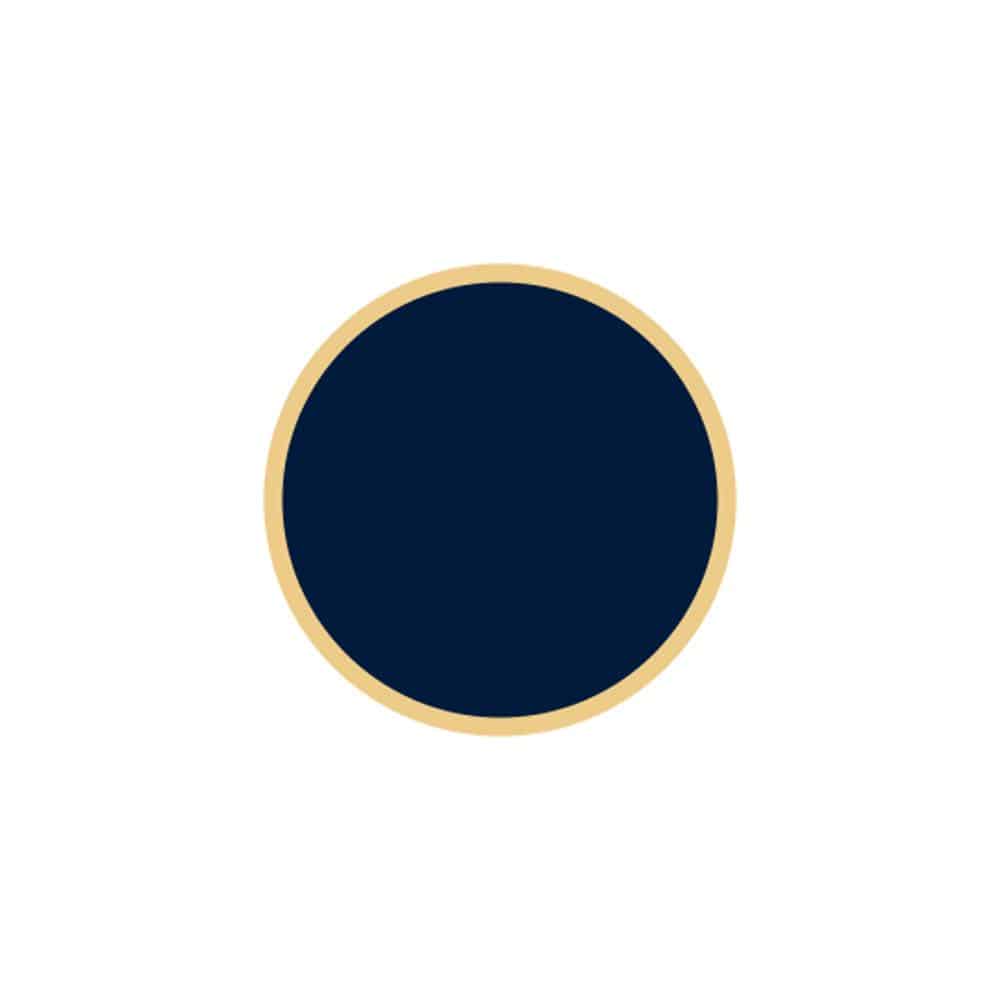 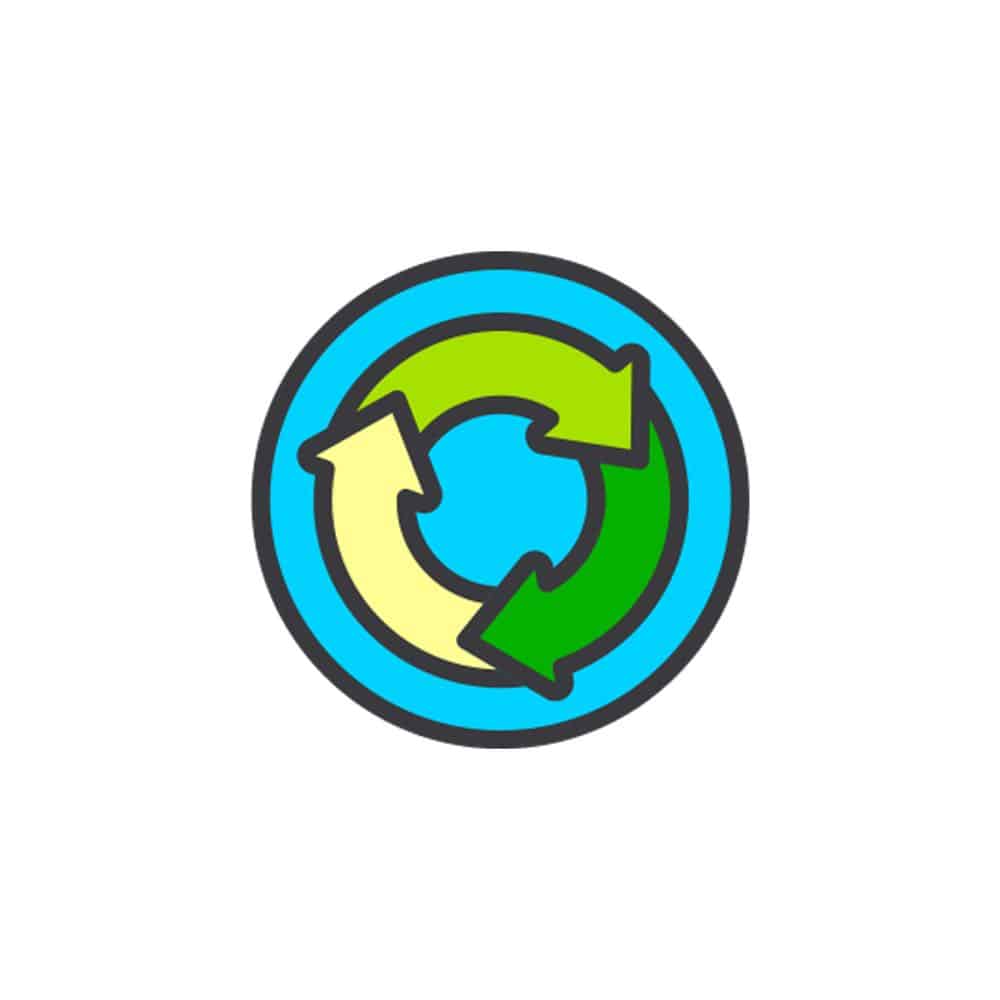 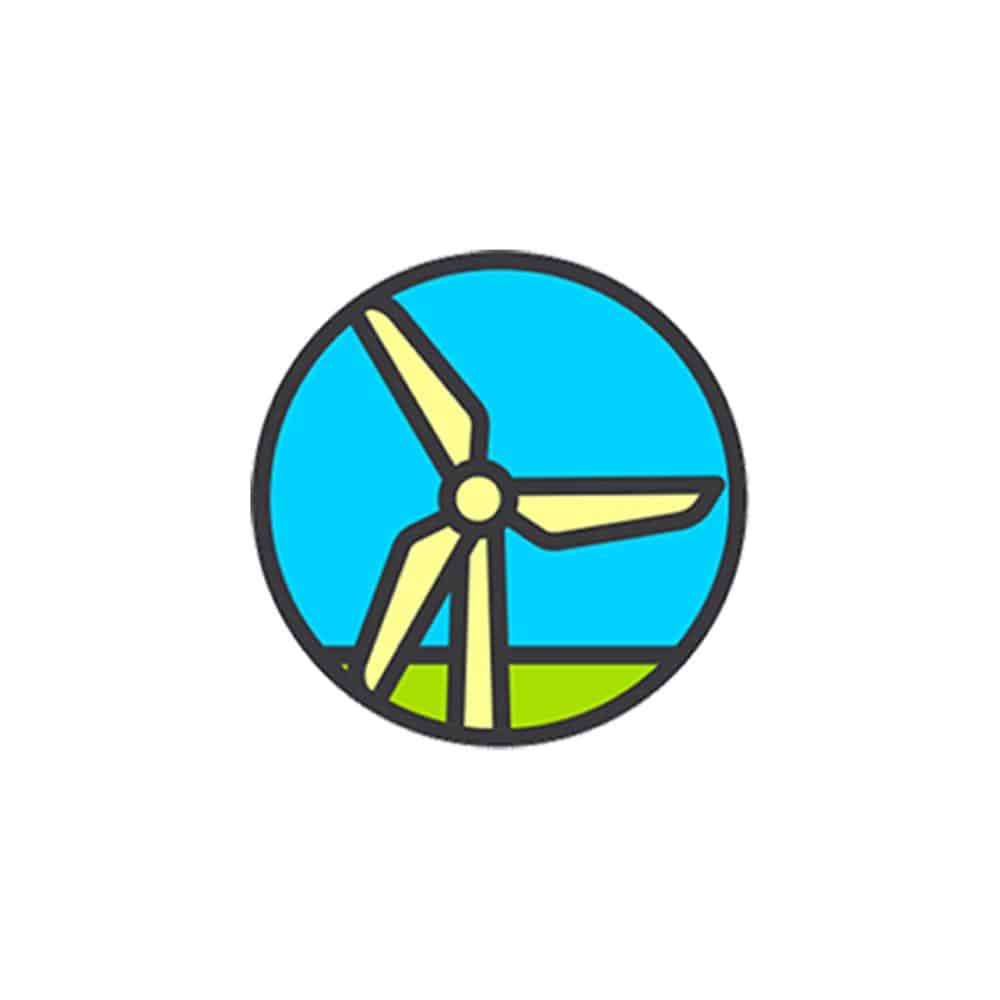