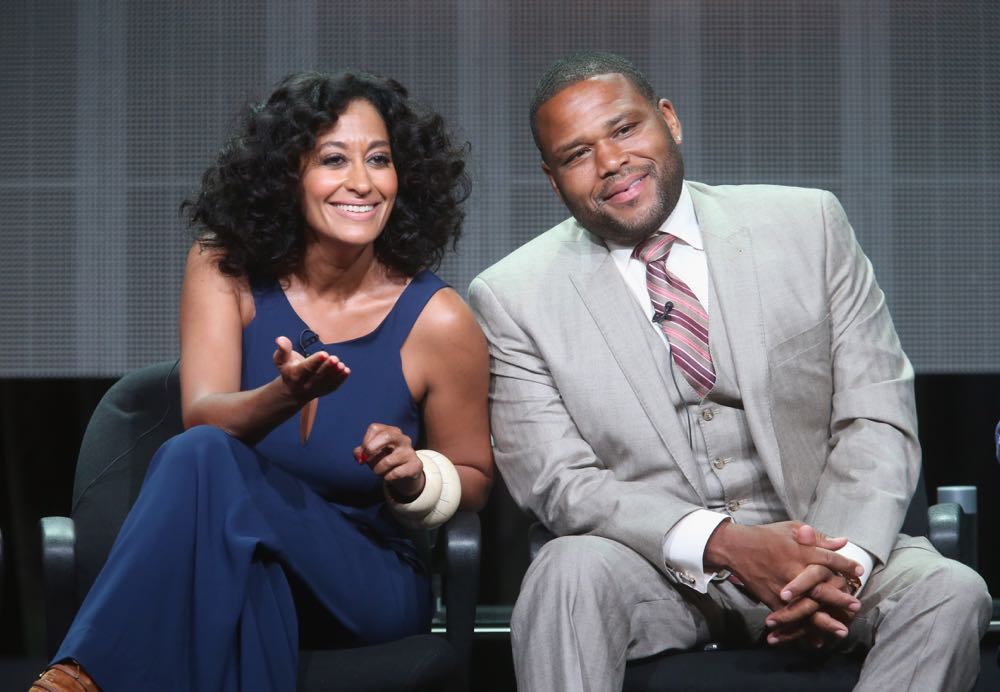 BET Networks, a unit of Viacom Inc. (NASDAQ: VIA, VIA.B), today revealed Anthony Anderson and Tracee Ellis Ross as hosts for this year’s “BET Awards.” Anthony and Tracee are also both nominated for “Best Actor” and “Best Actress” at the 16th annual event. The 2016 “BET Awards” will air LIVE on Sunday, June 26 at 8pmET from the Microsoft Theater in Los Angeles, CA on BET.

“Tracee and I are thrilled that BET brought us back to host the “BET Awards” for the second year in a row,” said Anthony Anderson. “We had a great time last year and can’t wait for viewers to see the new surprises we have in store on June 26th!”

“I can’t wait to host the BET Awards again with Anthony, who I always have a blast working with,” said Tracee Ellis Ross. “The BET Awards is going to knock it out of the park again with a night full of amazing performances and presenters being honored in music, movies, television, and sports.”

BET Networks recognizes artists, entertainers, and athletes across 20 categories with the “BET Awards” 2016 nominations. The nominations are selected by BET’s Voting Academy, which is comprised of fans and an esteemed group of entertainment professionals in the fields of television, film, music, social media, digital marketing, sports journalism, public relations, and the creative arts.

The “BET Awards” will take place along with the BET Experience at L.A. LIVE in Los Angeles from June 23-26, 2016. BET.com is the official site for the “BET Awards” and will have all the latest news and updates about this year’s show. VIP Packages for the BET Experience weekend are now on-sale. In addition to VIP amenities throughout the weekend and incredible seats for the STAPLES Center shows, three levels of BETX VIP Packages offer guests the only opportunity to purchase tickets to the highly anticipated BET Awards, broadcast live from Microsoft Theater. The 1,000+ VIP Packages sold out in 2015, so guests are encouraged to purchase now before the allotment is depleted. Full package amenities and pricing for the Diamond, Platinum and Gold VIP Packages can be found by visiting BETExperience.com or by calling (877) 234-8425.