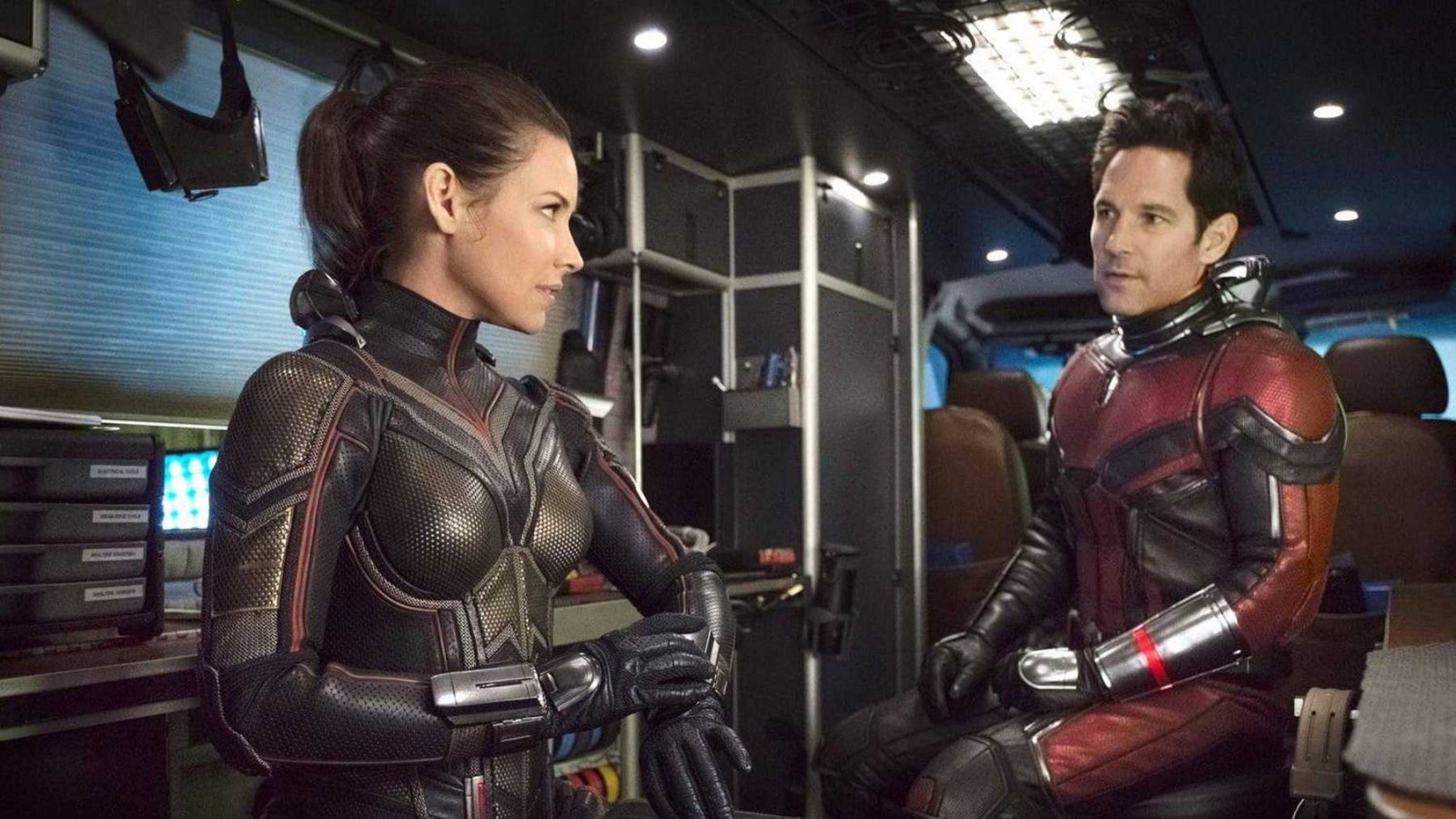 TNT continues its release of high-energy, blockbuster movies with the network television premiere of Antman and The Wasp on Sunday, August 9th at 6:30 p.m. ET/PT as a part of the TNT Big Ticket Movies.

Scott Lang (Paul Rudd) is grappling with the consequences of his choices as both a superhero and a father. Approached by Hope van Dyne (Evangeline Tilly) and Dr. Hank Pym (Michael Douglas), Lang must once again don the Ant-Man suit and fight alongside the Wasp. The urgent mission soon leads to secret revelations from the past as the dynamic duo finds itself in an epic battle against a powerful new enemy.

TNT Big Ticket Movies are part of TNT’s line-up of big, lean-forward programming giving viewers the best seat in the house for electrifying stories with dynamic characters. Movies air Sundays and Mondays on TNT, with a robust slate also available on-demand and in the TNT app.

Tags
Ant-Man and the Wasp TNT