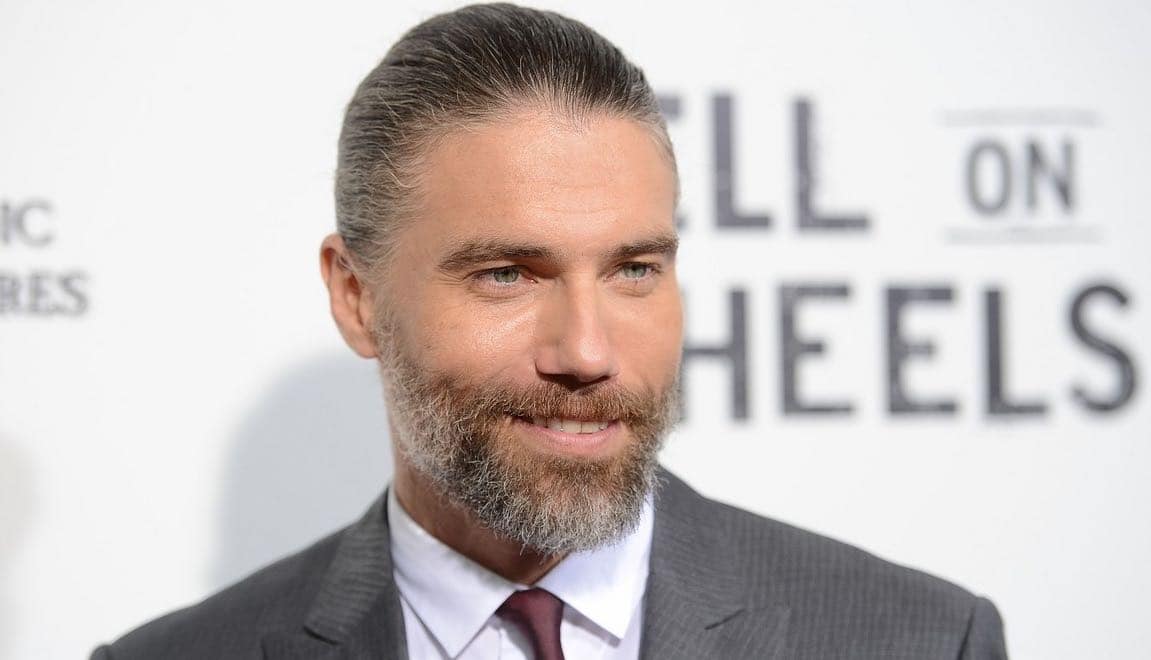 “Hell on Wheels” star Anson Mount has landed the lead role of Black Bolt in the “Marvel’s Inhumans” television series. “Marvel’s Inhumans” will explore the never-before-told epic adventure of the royal family including Black Bolt, the enigmatic, commanding King of the Inhumans, with a voice so powerful that the slightest whisper can destroy a city.

“Anson loves the challenge of playing a character who will only communicate silently,” said Jeph Loeb, Head of Marvel Television and Executive Producer. “His enthusiasm mixed with his imposing almost regal persona made it easy to see why he is our Black Bolt.”

Added executive producer and showrunner Scott Buck, “Black Bolt is a character whose deep complexity must be conveyed without uttering a single word, and I’m very excited to have Anson on board to bring him to life.”

Marvel recently announced that Iwan Rheon (“Game of Thrones,” “Misfits” “Vicious”) will portray Maximus, a clever and charming Inhuman that is fiercely devoted to the people of Attilan, especially his brother, Black Bolt -though he harbors an intense desire to wear the crown himself.