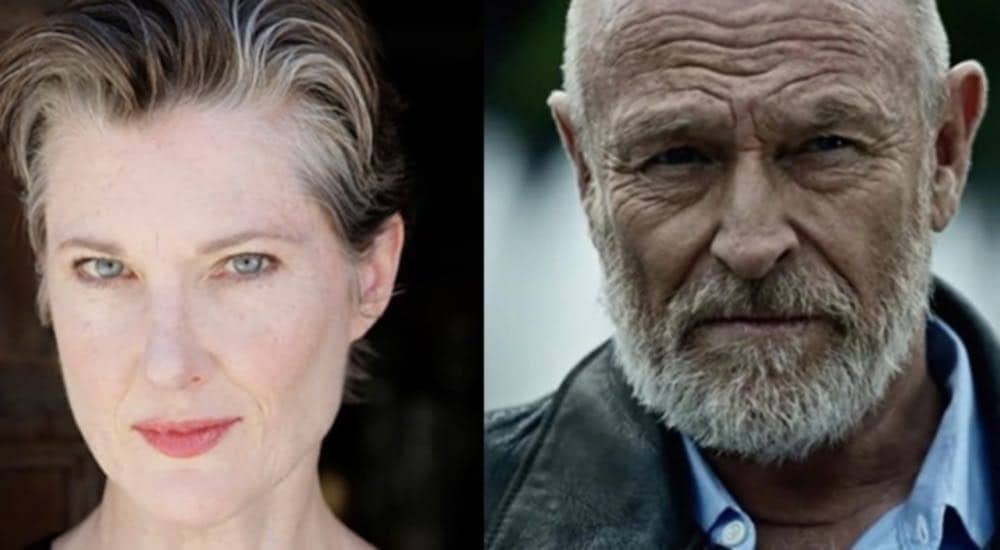 Marvel Television and Netflix have revealed two new cast members for the eagerly anticipated second season of “Marvel’s The Punisher.“

Corbin Bernsen (“American Gods,” “Psych”) will play the role of Anderson Schultz, an extremely wealthy man who’s grown accustomed to getting his way. His power and legacy are of prime importance, and he’ll implement less-than legal means to further those ends.

Annette O’Toole (“Cat People,” “Smallville”) has been cast as Eliza Schultz, a conniving, wealthy woman, cut from the same manipulative cloth as her husband, Anderson.

“We are delighted to have Annette and Corbin join the remarkable talent this season,” said Jeph Loeb, Executive Producer and Marvel’s Head of Television, “Our audience will enjoy them in very unexpected but perfectly cast roles.”

“I’m very excited to have actors of this caliber and talent of Corbin and Annette joining us on Marvel’s The Punisher,” added Showrunner and Executive Producer Steve Lightfoot.

In “Marvel’s The Punisher,” former marine turned vigilante, Frank Castle (Jon Bernthal) aims to clean up New York City by any means necessary, no matter how lethal the results.

All 13 episodes of the first season of “Marvel’s The Punisher” are now streaming on Netflix.