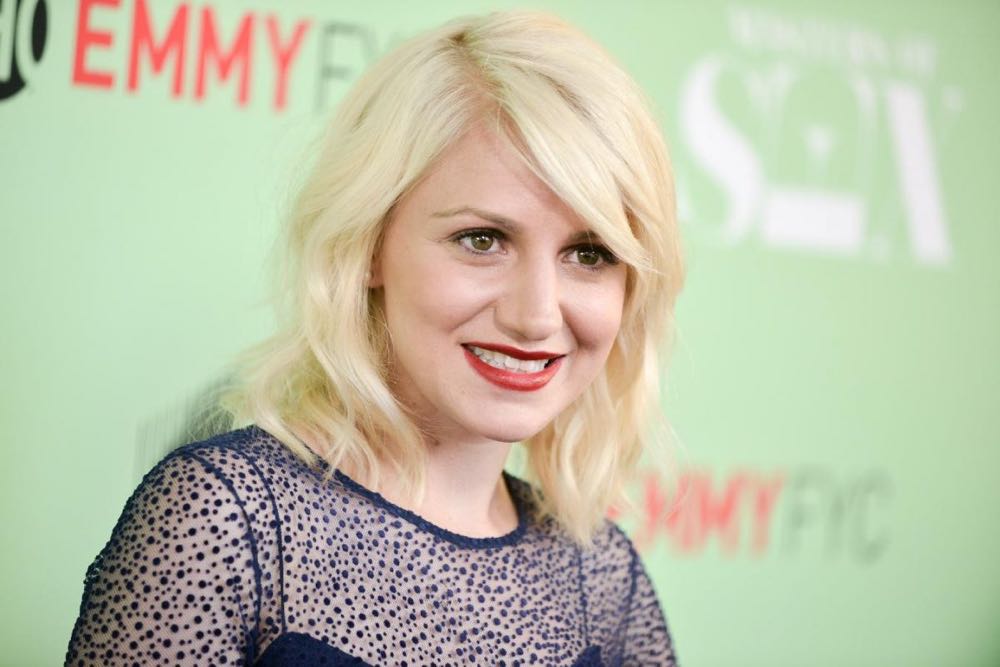 Tony Award winner Annaleigh Ashford (“Sylvia,” “You Can’t Take It With You,” “Masters of Sex”) has been cast as COLUMBIA, the castle’s feisty live-in groupie, in the two-hour television event THE ROCKY HORROR PICTURE SHOW, airing this fall on FOX.

Executive-produced by Lou Adler (Grammy Award winner and Rock and Roll Hall of Fame inductee), Gail Berman (TV, film and Broadway producer) and Kenny Ortega (“High School Musical” franchise, “This Is It,” “Descendants,” “Hocus Pocus,” “Newsies”), THE ROCKY HORROR PICTURE SHOW is a reimagining of the cult classic, which is celebrating 40 years of theatrical distribution – longer than any other film in history. One of the most popular films of all time, it still plays in movie theaters around the world.

Annaleigh Ashford is best known for her outstanding work on stage. Most recently, Ashford starred in the title role of the revival of playwright A.R. Gurney’s “Sylvia,” opposite Matthew Broderick. She recently won a Tony Award, a Drama Desk Award and an Outer Critics Circle Award for her portrayal of “Essie Carmichael” in the Broadway revival of Moss Hart and George S. Kaufman’s “You Can’t Take It With You.” Ashford received her first Tony Award nomination for the role of “Lauren” in “Kinky Boots,” the Tony Award-winning musical with music and lyrics by Cyndi Lauper and book by Harvey Fierstein. In addition to her stage work, Ashford is set to reprise her role as “Betty DiMello” on cable’s critically acclaimed “Masters of Sex.” She made her film debut in “Sex and the City: The Movie” and will next be seen in the independent film “Franny.”