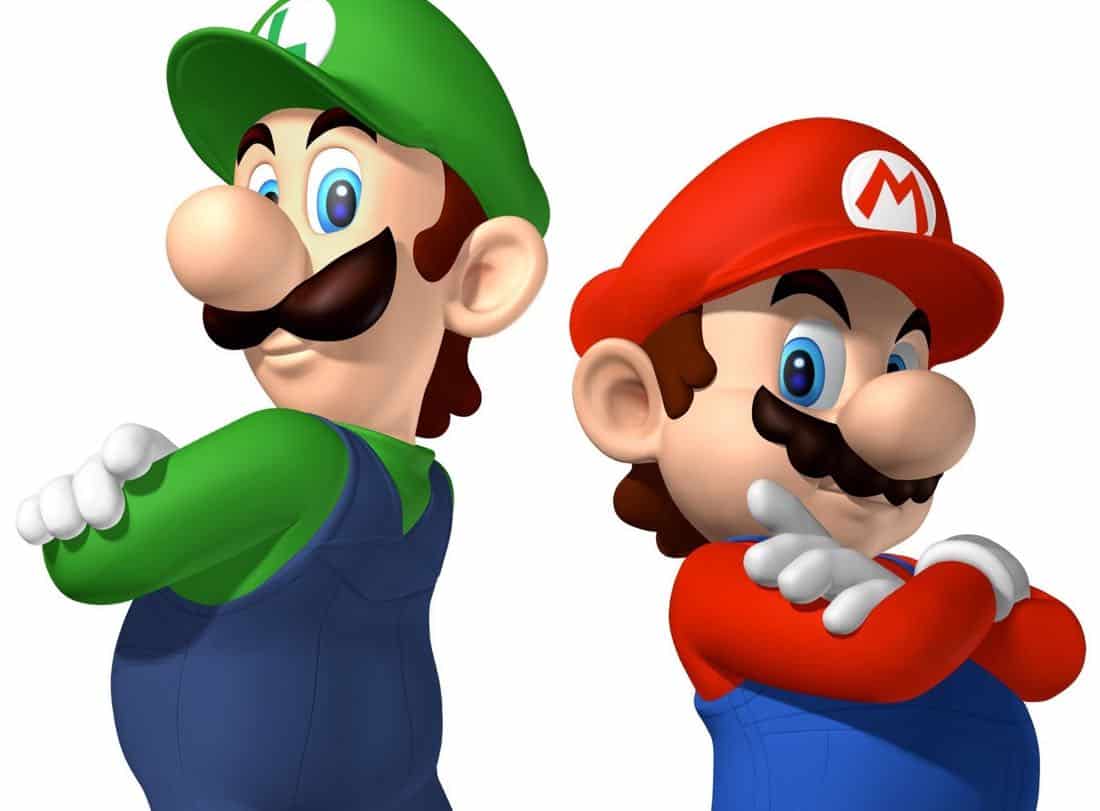 Nintendo Co., Ltd. and Illumination today announced a partnership to develop an animated film based on the immersive world of Super Mario Bros.

The project will be produced by Chris Meledandri, Founder and CEO of Illumination, and Shigeru Miyamoto, Representative Director, Fellow of Nintendo.

The film will be co-financed by Universal Pictures and Nintendo and distributed theatrically worldwide by Universal.

Illumination, founded by Academy Award® nominee Chris Meledandri in 2007, is one of the entertainment industry’s leading producers of event-animated films. The company’s franchises include two of the top-four animated films of all time, and its iconic, beloved brands—infused with memorable and distinct characters, global appeal and cultural relevance—have grossed more than $5.7 billion worldwide.

Illumination was recently honored by Fast Company as one of the world’s most innovative companies.

Illumination, which has an exclusive financing and distribution partnership with Universal Pictures, has garnered an extraordinary number of franchise successes for a studio only a decade old. As the creator of the hugely successful world of Despicable Me, which was recently crowned the top-grossing box-office animated franchise globally, Illumination has evolved the Despicable Me series to include Minions, the second-highest-grossing animated film of all time and the most profitable film in Universal’s history, as well as the Academy Award ®-nominated Despicable Me 2 and summer 2017’s Despicable Me 3, which crossed $1 billion at the global box office to become the fourth-highest-grossing animated film of all time.

With successful mobile games, consumer products and social/digital media, Illumination’s franchises—populated with characters that are as comedic as they are heartfelt and authentic—translate far beyond the theater. “Minion Rush” is the 5th most downloaded mobile game of all time, while Despicable Me: Minion Mayhem, at Universal Orlando Resort and Universal Studios Hollywood, has newly been joined by the wildly popular Minion Park at Universal Studios Japan…where the Minions are the No. 1 licensed characters.

Illumination’s upcoming films—featuring creative contributors from an unparalleled collection of writers, artists, voice talent and musicians—include Dr. Seuss’ The Grinch in November 2018, The Secret Life of Pets 2 in June 2019, Minions 2 in July 2020, and Sing 2 in December 2020.

The worldwide pioneer in the creation of interactive entertainment, Nintendo Co., Ltd., of Kyoto, Japan, manufactures and markets hardware and software for its Nintendo Switch™ system and the Nintendo 3DS™ family of portable systems. Since 1983, when it launched the Nintendo Entertainment System™, Nintendo has sold more than 4.5 billion video games and more than 710 million hardware units globally, including Nintendo Switch and the Nintendo 3DS family of systems, as well as the Game Boy™, Game Boy Advance, Nintendo DS™ family of systems. Super NES™, Nintendo 64™, Nintendo GameCube™, Wii and Wii U™ systems. It has also created industry icons that have become well-known, household names such as Mario™, Donkey Kong™, Metroid™, Zelda™ and Pokémon™.