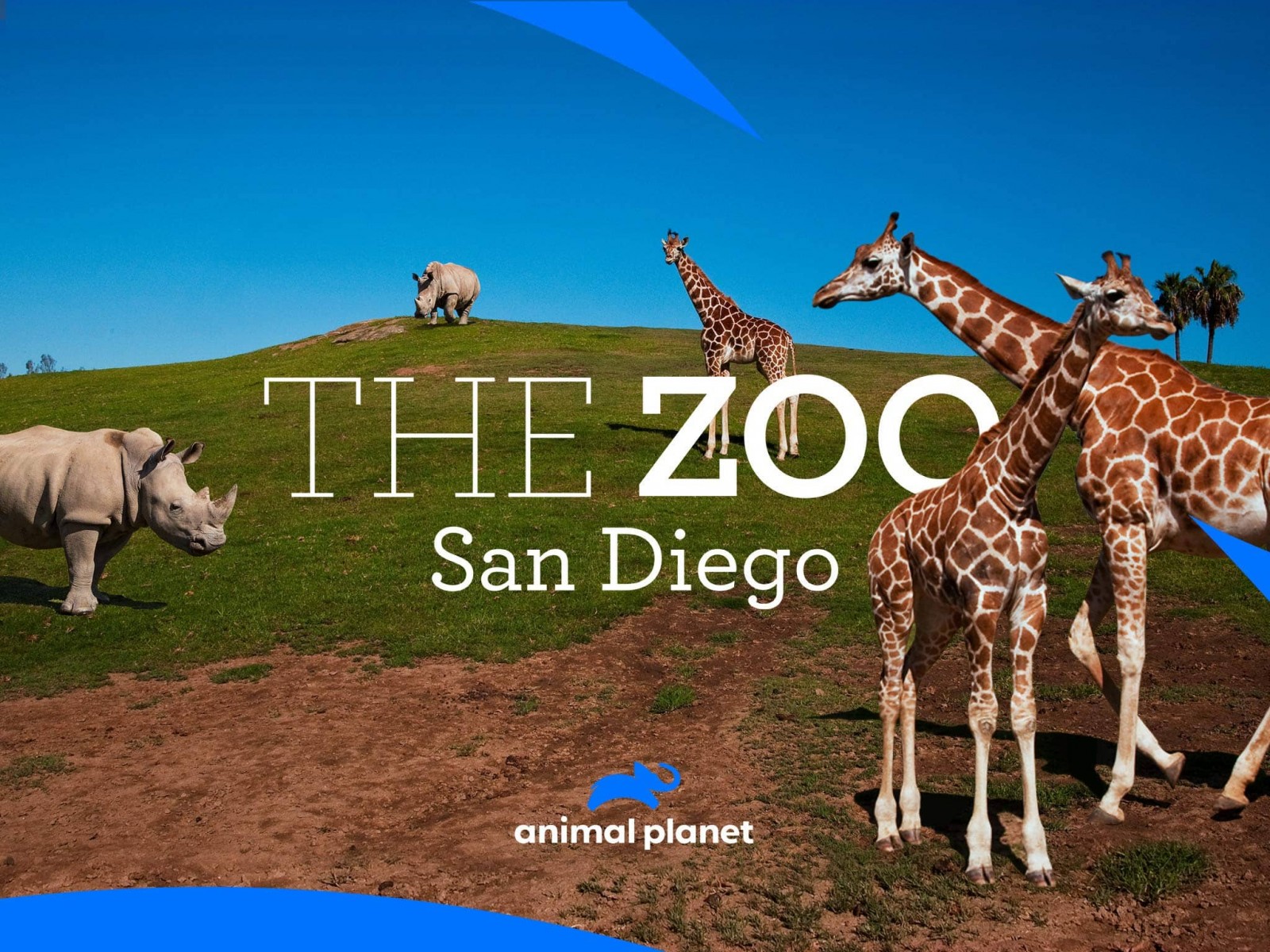 Last season, THE ZOO: SAN DIEGO introduced viewers to all sorts of incredible wildlife including pandas, giraffes, Galapagos tortoises, koalas, elephants, mountain lions, and even a flock of ostriches known as the “Spice Girls”. Animal Planet audiences also met two adorable baby cheetahs who learned how to be ‘ambassadors’ for their species, in addition to a set of California condors who were brought back from the brink of extinction by the San Diego Zoo Global team.

THE ZOO: SAN DIEGO season two, currently in production, will feature even more exciting animal stories, including the arrival of a new visitor favorite: a baby hippo named Amahle by the public; the introduction of two rescued mountain lion cubs to Koya, the resident adult female; and koalas Thara and Hunter have successfully produced a joey. Additionally, a partnership between San Diego Zoo and Reteti Elephant Sanctuary in Kenya brings representatives from the elephant sanctuary to the zoo to train and develop care plans and create an infant formula for baby elephants. Later in the season, we’ll join San Diego Zoo representatives as they visit the sanctuary in Kenya to provide further assistance.