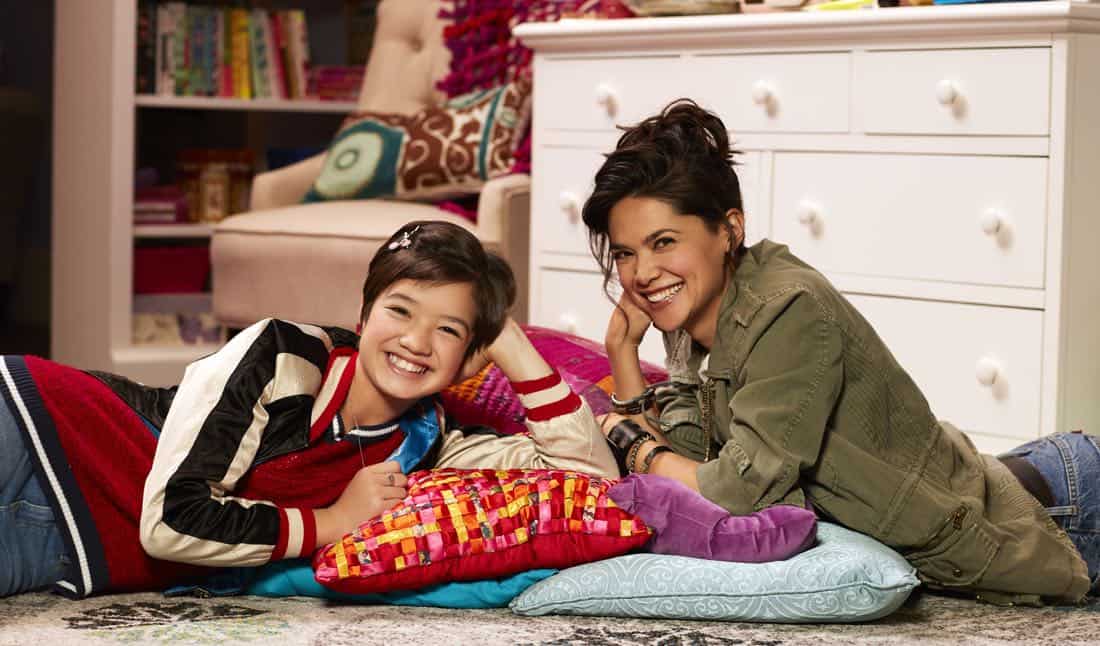 The hit series “Andi Mack” has been renewed for a third season, it was announced today by Gary Marsh, president and chief creative officer, Disney Channels Worldwide. The cast – Peyton Elizabeth Lee, Lilan Bowden, Joshua Rush, Sofia Wylie and Asher Angel – got the news while on ABC’s “Good Morning America” today. The series is lauded as a heartwarming, diverse coming-of-age story about the most important things in any young person’s life – family and friends, and the journey of self-discovery. It will resume filming soon in Salt Lake City, Utah.

Marsh said, “A series about a girl discovering that her sister is really her mother was new territory for Disney Channel, but Terri’s honest, authentic storytelling allowed our audience to connect deeply to these characters and their journeys of self-discovery. He continued, “What she has crafted stands as a high-water benchmark for kids and family storytelling around the world.”

“Andi Mack” premiered on Disney Channel in April 2017 and ranks among TV’s Top 10 series for Kids and Girls 6-11. It reached more than 40 million total viewers and nearly 17 million kids worldwide in the most recent quarter (3Q17) and is the #1 series on Disney Channel VOD and in the DisneyNOW app.

“Andi Mack” has been recognized with the Common Sense Seal for movie/TV that offers families an exceptional media experience.

The series is from Horizon Productions and is filmed in Salt Lake City, Utah. It carries a TV-G parental guideline.