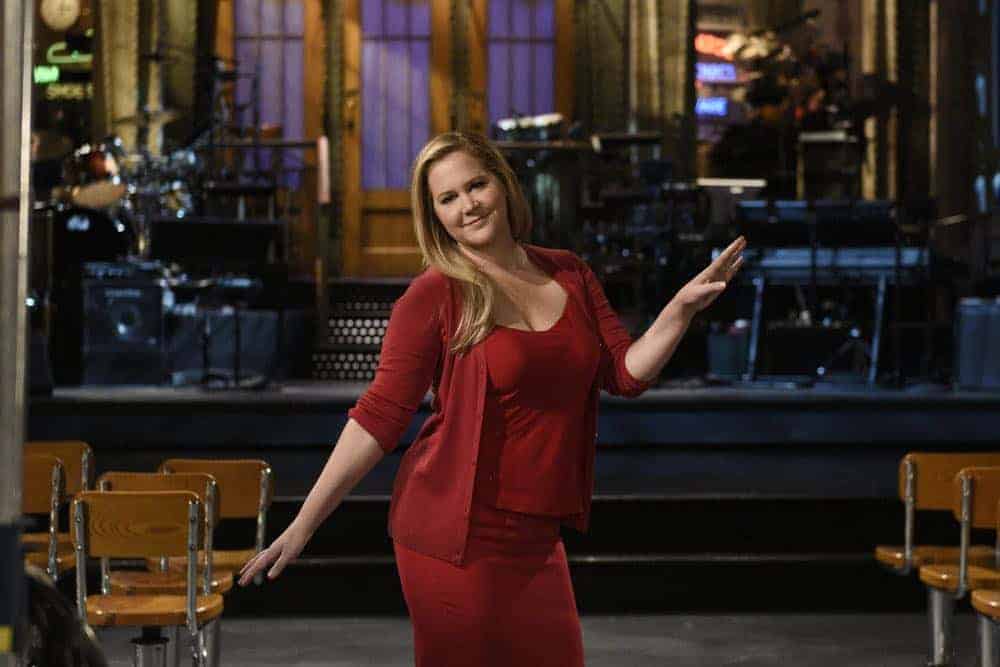 Amy Schumer SNL Photos- On May 12, Amy Schumer will return for her second time as host. Schumer stars in the film “I Feel Pretty,” which was released April 20.

Kacey Musgraves will join as musical guest for the first time. The singer songwriter’s third studio album, “Golden Hour,” is her third Number One album on Billboard’s Country Album Chart.