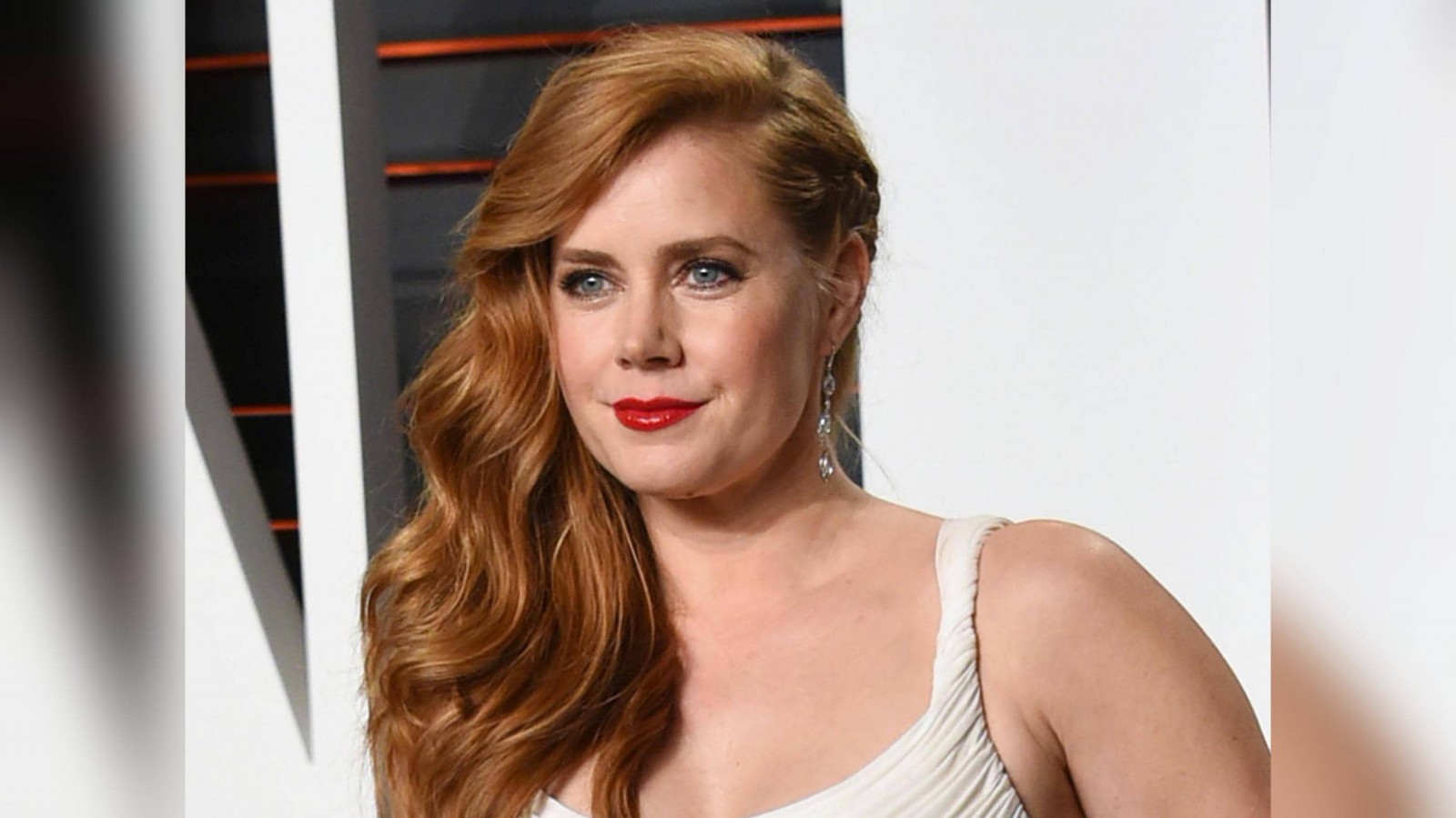 Logline: Kings of America centers on the stories of three powerful women whose lives were inextricably intertwined with the world’s largest company: a Walmart heiress, a maverick executive, and a longtime Walmart saleswoman and preacher who dared to fight against the retail giant in the biggest class action lawsuit in US history.

Amy Adams (Sharp Objects, Vice) will star as one of the leads and executive produce via her production company Bond Group Entertainment along with Stacy O’Neil.

Adam McKay (Succession, Vice) is attached to direct the first episode and executive produce along with Betsy Koch via Hyperobject Industries.

Adams and McKay re-team for Kings of America after most recently working together on Vice, which went on to receive eight Academy Award nominations, including a Best Supporting Actress nod for Adams. They first collaborated on McKay’s 2006 comedy, Talladega Nights: The Ballad of Ricky Bobby.

Jess Kimball Leslie is the Writer / Creator / Executive Producer. Kimball is a journalist and author of “I Love My Computer Because My Friends Live In It.”