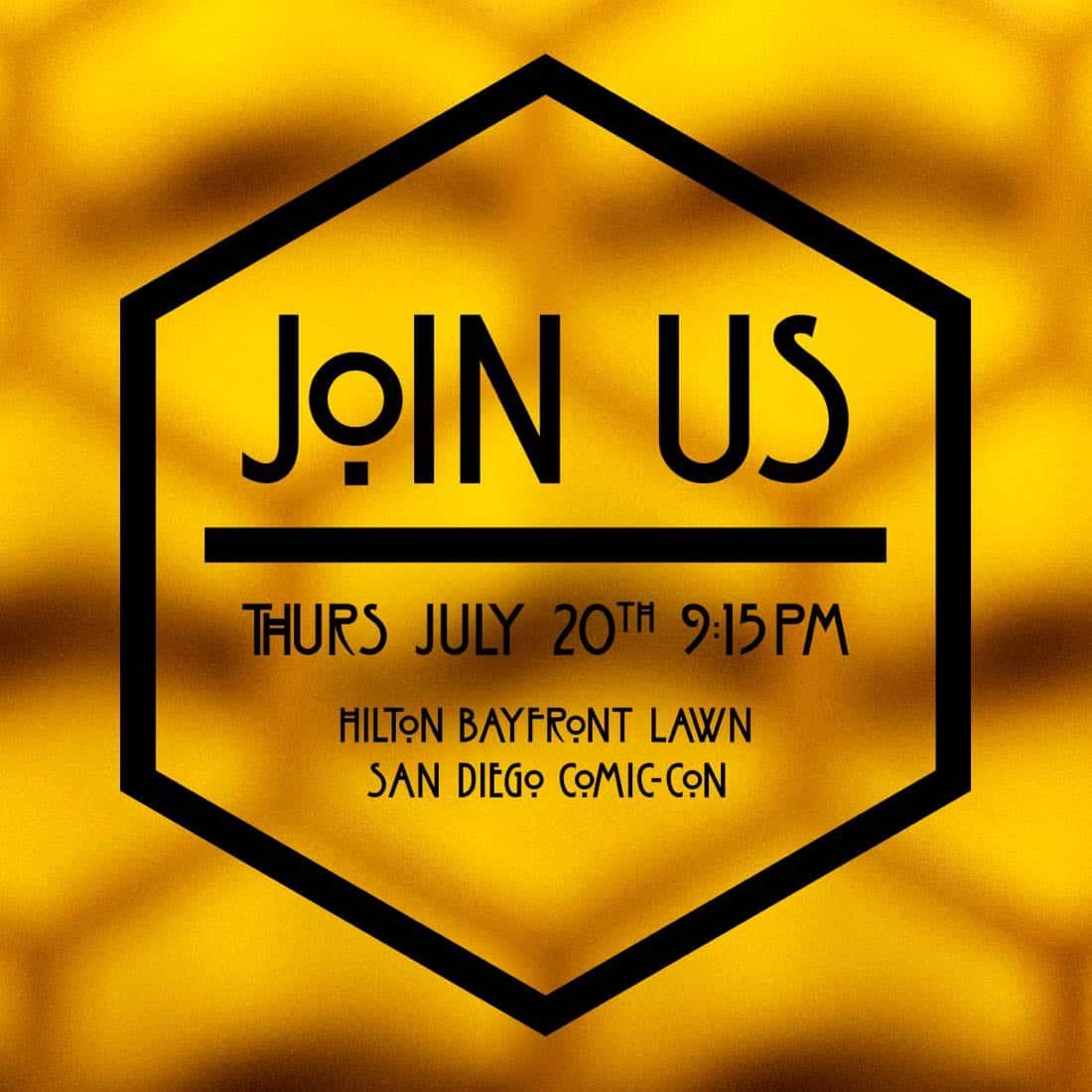 Dare to join? Fans of FX’s award-winning American Horror Story can begin the journey to the next installment at a special stunt this Thursday night at San Diego Comic-Con. This first step, which will open the door to all future reveals ahead of this fall’s premiere of AHS’s seventh installment, will take place at 9:15 PM PT at the water’s edge adjacent to the “FXHibition” space at the Hilton Bayfront Park.