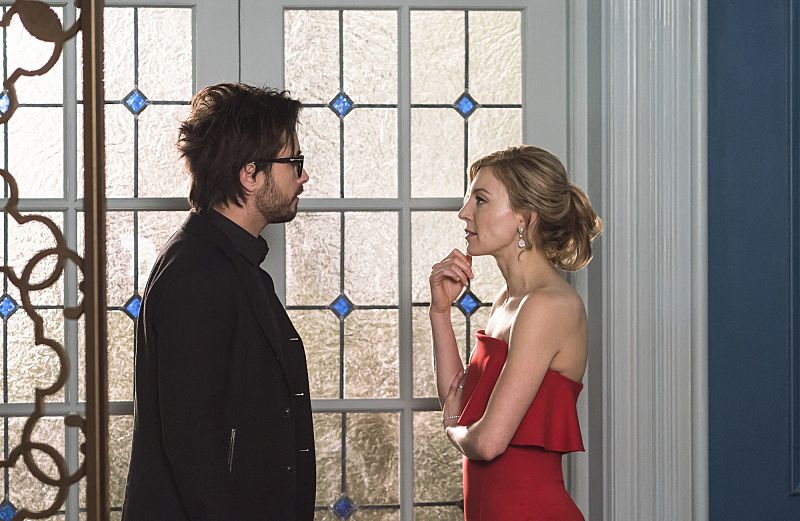 “Nighthawks” – As police begin to focus on the Hawthorne family’s possible connection to the “Silver Bells Killer,” Cam attempts to erase his past while Garrett reconnects with his. Also, Alison’s campaign seeks the support of local professional football player Stephen Gostkowski, but the endorsement is complicated by the risky actions of one of her siblings, on AMERICAN GOTHIC, Wednesday, July 6 (10:00-11:00 PM, ET/PT), on the CBS Television Network.