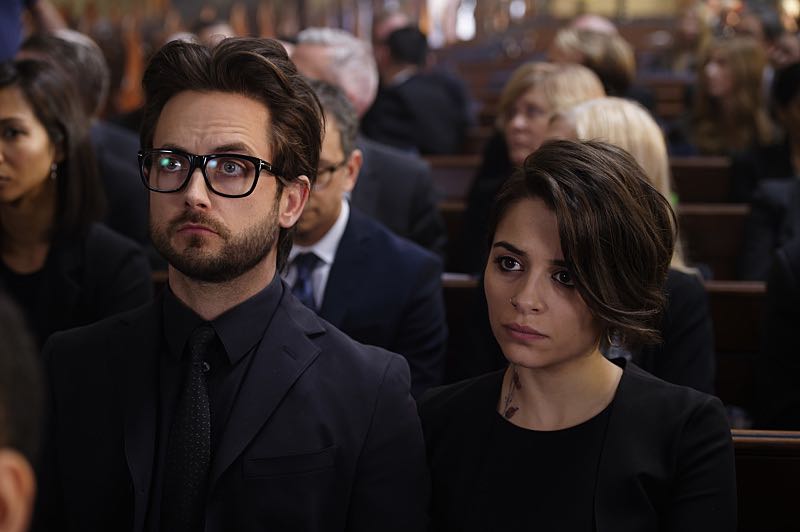 “Jack-in-the-Pulpit” – After tragedy strikes the Hawthorne family, Cam, Tessa and Alison seek an explanation for the silver bells they found in the shed, while Garrett plans an explosive public announcement about a family secret. Also, the police investigation into the “Silver Bells Killer” sends Brady on a macabre quest for DNA, and a shocking new suspect emerges, on AMERICAN GOTHIC, Wednesday, June 29 (10:00-11:00PM, ET/PT), on the CBS Television Network.