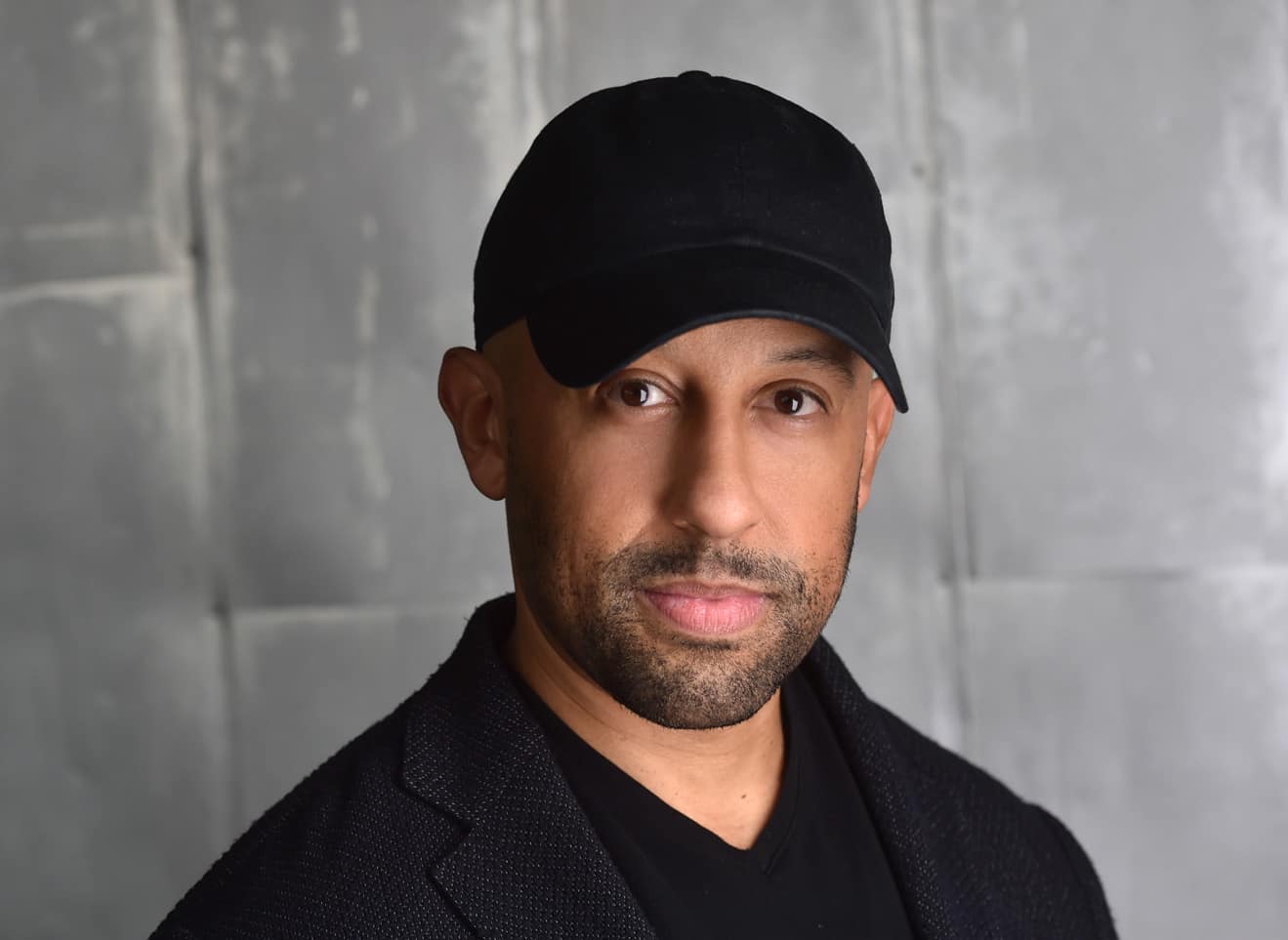 AMC Studios announced today that it has entered into an exclusive, multi-year overall deal with Jim Barnes (The Walking Dead, Timeless) to develop and produce new series for the company’s own television networks and streaming platforms and third-party buyers. The deal expands AMC Networks’ previous creative partnership with Barnes, who serves as co-executive producer and writer on AMC’s The Walking Dead. Under this overall deal, Barnes will continue to serve as co-executive producer on the upcoming 11th and final season of The Walking Dead and, additionally, will develop and supervise projects for AMC Studios.

“We’re excited to expand our creative relationship with Jim, who has been an invaluable partner on The Walking Dead,” said Ben Davis, executive vice president of scripted programming for AMC Studios and AMC Networks Entertainment Group. “Jim is an imaginative and engaging storyteller with a mastery of building vivid, epic worlds and we look forward to building more of these worlds together.”
“In 2019, I was beyond thrilled to be invited by the amazing Angela Kang into The Walking Dead Universe. It’s a dream job, based on a comic series that I’ve been devouring since issue #1,” said Barnes. “To now be invited to the table by the company responsible for The Walking Dead, Breaking Bad and Mad Men is incredible. I cannot wait to see what this partnership brings, and am excited to be working with an amazing studio that continues to break the mold and inspire with landmark, elevating storytelling.”

During his tenure at The Walking Dead, Barnes penned three episodes in season 10 – Ghosts, One More, and Stalker – the latter of which garnered praise as a throwback to the slasher genre and Halloween, with fan favorite villain Beta tearing his way through the community in a Michael Myers-esque rampage. He was also co-credited with the story for the season 10 finale and has been tapped by showrunner Angela Kang to co-write the final season premiere of the landmark series with her.

Barnes, the son of civil rights attorneys and a graduate of the University of Michigan, initially planned on following in his parents’ footsteps when he took a detour to pursue his passion for movies and television. He is an alumnus of the Warner Bros. Workshop, and his credits include Revolution, Falling Skies, Gotham and Timeless. He is represented by Writ Large and attorney Jared Levine at Morris-Yorn.

AMC Studios is the in-house studio, production and distribution operation for AMC Networks Inc. AMC Studios’ first series, The Walking Dead, is the highest-rated series in cable history. Since then, AMC Studios has produced several critically acclaimed, award-winning and culturally distinctive originals for AMC including scripted series Fear the Walking Dead, The Terror anthology, Lodge 49, NOS4A2, Dispatches From Elsewhere, Soulmates, and the upcoming 61st Street and Kevin Can F**k Himself, as well as unscripted series: Ride with Norman Reedus, James Cameron’s Story Of Science Fiction, Eli Roth’s History of Horror and Hip Hop: The Songs That Shook America. The Studio has also produced for SundanceTV the Peabody Award-winning Rectify, original series Hap and Leonard, as well as the unscripted true crime franchise including Cold Blooded: The Clutter Family Murders and The Preppy Murder: Death in Central Park.