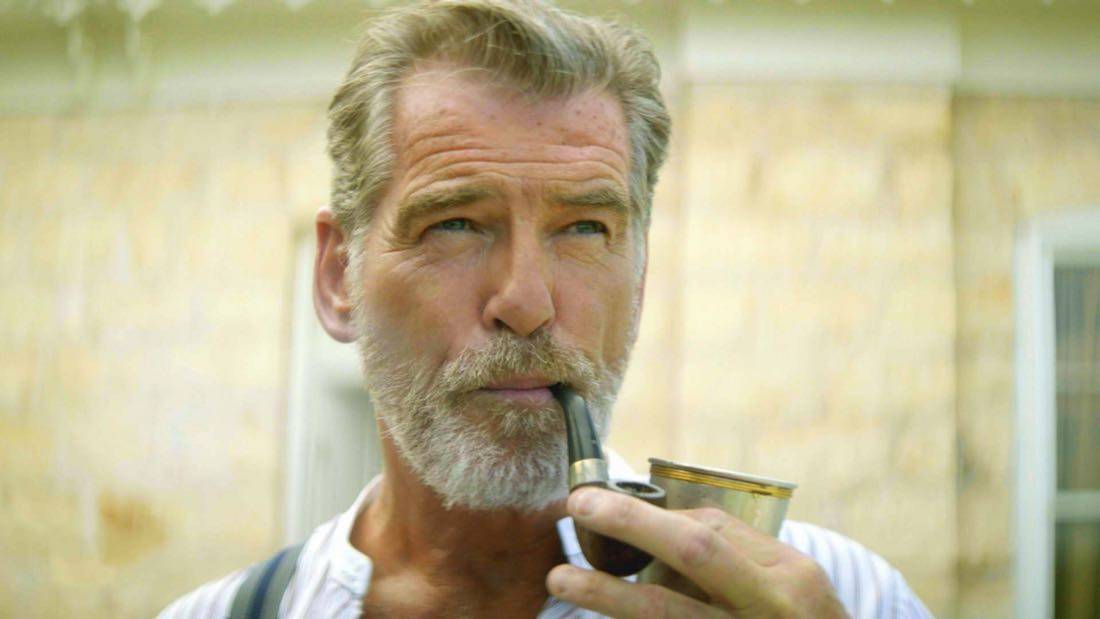 AMC today announced that it has renewed its Western drama, “The Son” for a second season. Starring Pierce Brosnan, “The Son” is a sweeping saga about a Texas ranching and oil family based on Philipp Meyer’s New York Times best-selling and Pulitzer Prize finalist novel of the same name. The series will return to AMC in 2018 with 10 new episodes.

AMC is currently airing season one of “The Son,” which is averaging 2.3 million viewers each week, capping a day of classic Western films and television shows on Saturdays. In the current television season, “The Son” is the #1 original program on cable on Saturday nights and #3 in all of television.

“‘The Son’ proudly continues our Westerns tradition at AMC, including ‘Broken Trail,’ ‘Hell on Wheels’ and decades of films from The Duke, Clint and so many more. We are so pleased to add to that list another season of our original, multi-generational drama from Philipp Meyer, Kevin Murphy and a remarkable cast led by the incomparable Pierce Brosnan,” said Charlie Collier, president of AMC, SundanceTV and AMC Studios. “It’s our longstanding mission to super-serve Westerns fans on weekends and we look forward to continuing this epic next year. Welcome home, Son.”

“I couldn’t be more excited to continue sharing this story with our viewers,” said co-creator and executive producer, Philipp Meyer. “Thank you to our wonderful cast and crew, as well as AMC and Sonar for allowing us to continue this journey.”

“I am enormously grateful to AMC and Sonar for this opportunity to reunite with this incredibly talented cast and crew, roll up our collective sleeves and get to work creating the next installment of the McCullough family saga,” said Kevin Murphy, showrunner and executive producer.

“I am over the moon happy to be back in the saddle as Colonel Eli McCullough for season two of ‘The Son’ and to stand shoulder-to-shoulder alongside our incredible cast of actors, writers, directors and our amazing crew in the heart of Austin, Texas,” said Brosnan. “And above all else to our ever-growing fan base, I extend my heartfelt thanks for your support.”

“The Son” is an epic family saga spanning three generations and 150 years of the McCullough family. The series traces the transformation of Eli McCullough (Brosnan), the charismatic family patriarch, from good-natured innocent to calculating killer. He loses everything on the wild frontier, setting him on the path to building a ranching-and-oil dynasty of unsurpassed wealth and privilege. Eli’s eldest son Pete (Henry Garrett), has grown up in his father’s shadow and struggles to make him proud while forging his own identity. Pete’s strong-willed daughter, Jeannie (Sydney Lucas) idolizes her grandfather and despite being raised in a male-dominated world, rejects her fate of existing solely to marry and bear children. Eli’s ruthlessness pits him against his wealthy Spanish neighbor, Pedro Garcia (Carlos Bardem) and his quest for power triggers consequences that span generations. Shared through a series of flashbacks, “The Son” pulls viewers into the world of young Eli McCullough (Jacob Lofland) and his father figure, Comanche war chief, Toshaway (Zahn McClarnon) and deftly explores the McCullough’s rise to become one the most powerful family dynasties in Texas.

Season one of “The Son” was shot on-location in Austin, Texas.

New episodes of “The Son” air Saturdays at 9 p.m. ET/PT on AMC and SundanceTV.