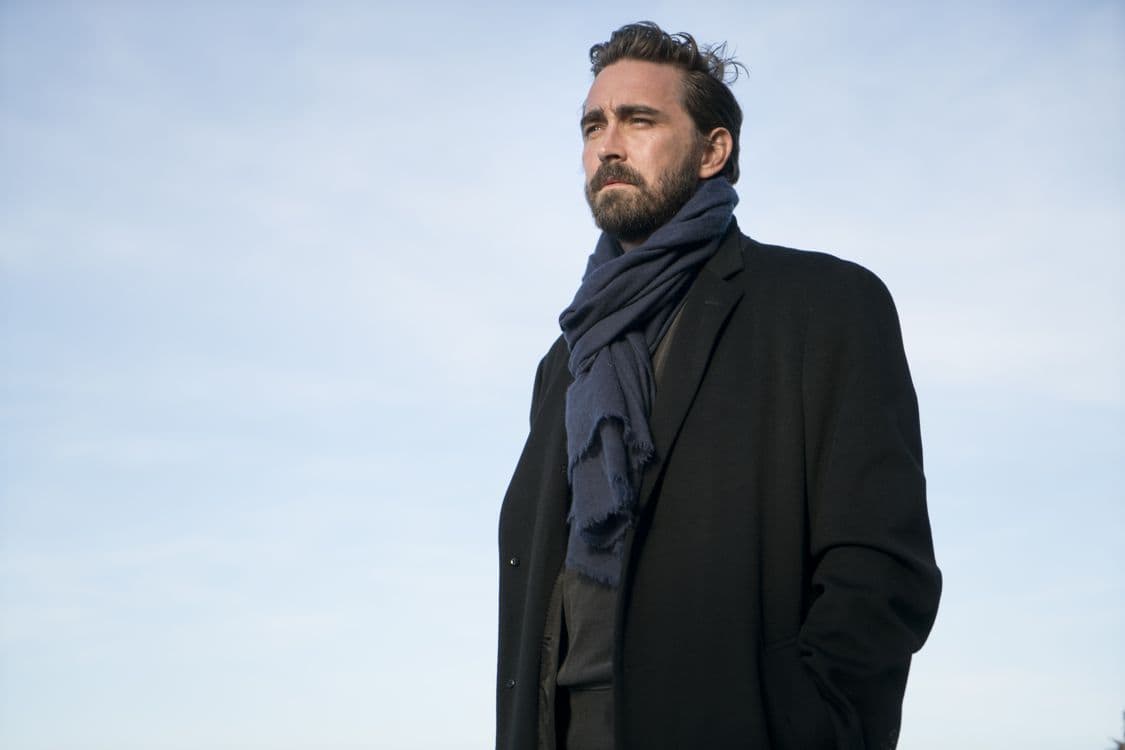 Fans of AMC’s critically acclaimed drama “Halt and Catch Fire” are “safe.” The network announced today that the series had been renewed for a fourth and final season of 10 episodes. Creators and showrunners Christopher Cantwell and Christopher C. Rogers will write the series focused on the dawn of the computer industry in the 1980s in Texas and California to conclusion. The series’ third season finales tomorrow night at 9 p.m. with two back-to-back episodes.

“We are so proud of ‘Halt and Catch Fire’ – a true passion project – and thank the critics and fans who have embraced this unique program,” said Charlie Collier, president of AMC, SundanceTV and AMC Studios. “Congratulations and thanks to creators and showrunners Christopher Cantwell and Christopher C. Rogers and to Halt’s enormously talented writing team, producers, cast and crew. It is our great pleasure to renew this project for a fourth and final season, so we can all tune in to see if Cameron, Donna and the rest of the gang turn Swap Meet into eBay, Amazon or Facebook.”

“First off, we’ve been incredibly fortunate to have a creative partner in AMC that has nurtured us from new writers into showrunners over these past three seasons. It has been our great privilege to watch the world of ‘Halt and Catch Fire’ expand and mature in that time, powered by our incredible cast, our exceptional crew, our absurdly talented writers, and our producing partners at Gran Via, all of whom have come to feel like our family,” Cantwell and Rogers said. “In this fourth and final season, we are excited to end the show on its own terms and to give our story, these characters, and our fans the conclusion they so richly deserve.”

From AMC Studios, “Halt and Catch Fire” captures the rise of the PC era in the early 1980s, focused on characters attempting to innovate against the changing backdrop of technology, initially in the Silicon Prairie of Texas and ultimately in California’s Silicon Valley. In addition to Cantwell and Rogers, the series is executive produced by Gran Via Productions’ Mark Johnson (“Breaking Bad,” “Rectify,” Diner, Rain Man) and Melissa Bernstein (“Breaking Bad,” “Rectify”) and stars Lee Pace as Joe MacMillan, Scoot McNairy as Gordon Clark, Kerry Bishé as Donna Clarke, Mackenzie Davis as Cameron Howe and Toby Huss as John Bosworth.

“Halt and Catch Fire” will be available in most AMC Global territories. The series is distributed internationally by Entertainment One Television (eOne) through an exclusive multi-year output agreement.