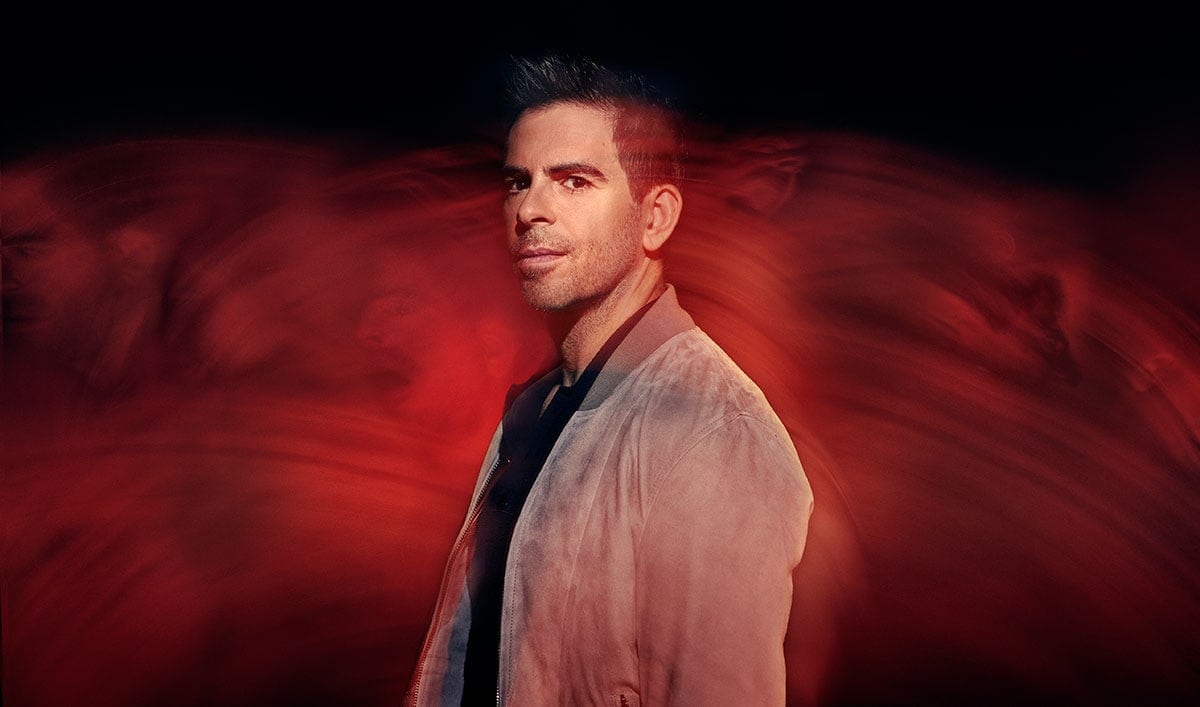 AMC announced today the renewal of Eli Roth’s History of Horror for a third season of six hour-long episodes, set to return later this year. The series has brought together masters of horror – the storytellers and the stars who define the genre, including Stephen King, Jordan Peele and Quentin Tarantino, among many others, to explore its biggest themes and reveal the inspirations and struggles behind its past and present.

Said Executive Producer Eli Roth, “I’m beyond thrilled to continue this incredible deep dive into horror history with all of these legends, rising stars and fans. I’m so thankful to all those who have to come together to celebrate and catalog the genre we love in a show that will play for generations to come. We’ve had the most amazing discussions, and so many older films are being rediscovered through the show and its accompanying podcast. Thank you to AMC, Shudder, my incredible producers, and all the contributors and fans who supported us. We want to make Season 3 our deepest and darkest yet.”

The upcoming third season will feature episodes entitled “Sinister Psychics,” “Infections,” “Mad Scientists,” “Apocalyptic Horror,” “Sequels That Don’t Suck” and “Holiday Horror,” each of which will take viewers on a chilling exploration of how horror has evolved through the eras and impacted society and its biggest fears through key horror subgenres.

About AMC
AMC is home to some of the most popular and acclaimed programs on television. AMC was the first basic cable network to ever win the Emmy® Award for Outstanding Drama Series with Mad Men in 2008, which then went on to win the coveted award four years in a row, before Breaking Bad won it in 2013 and 2014. The network’s series The Walking Dead is the highest-rated series in cable history. AMC’s current original drama series are Better Call Saul, Fear the Walking Dead, Soulmates, The Walking Dead, The Walking Dead: World Beyond and the forthcoming series 61st Street, Kevin Can F Himself and Pantheon. AMC also explores authentic worlds and discussion with original shows like Talking Dead, AMC Visionaries and Ride with Norman Reedus. AMC is owned and operated by AMC Networks Inc. and its sister networks include IFC, SundanceTV, BBC America and WE tv. AMC is available across all platforms, including on-air, online, on demand and mobile.