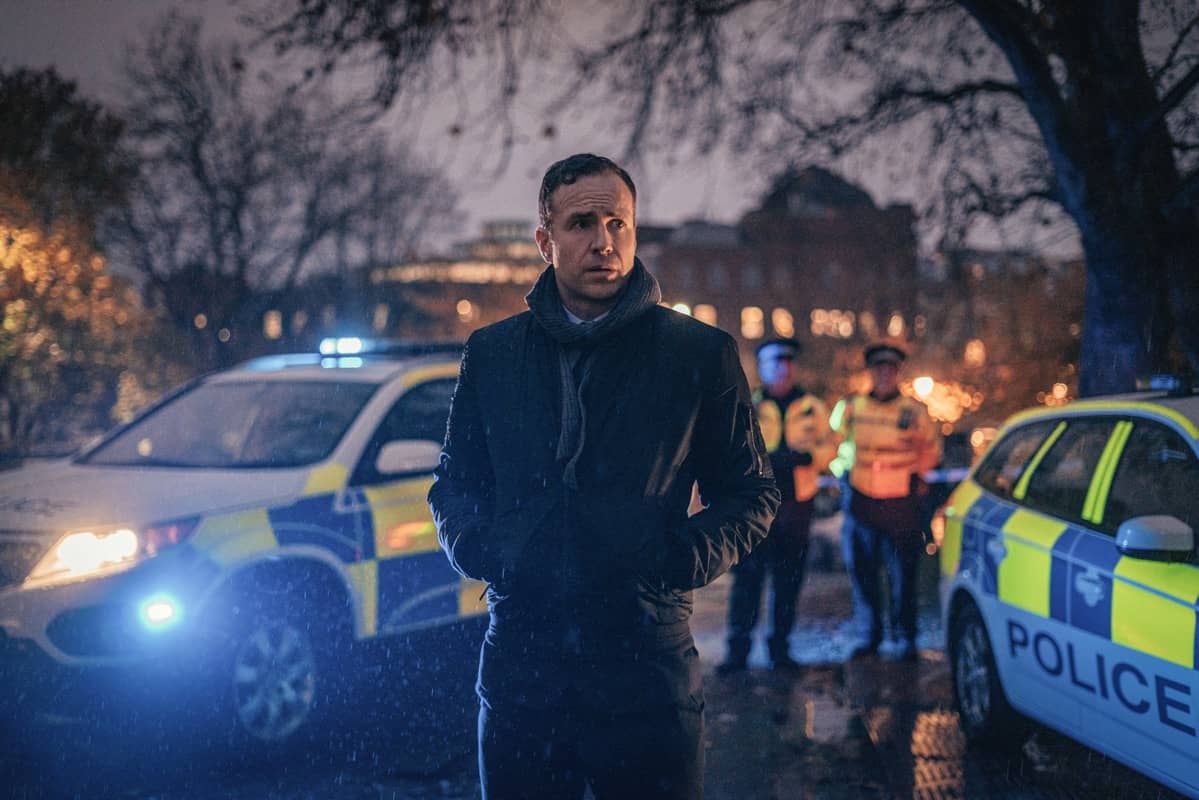 AMC today released the official trailer for The Salisbury Poisonings, premiering in full on Thursday, October 1, 2020 on AMC+, and on AMC linear early next year. The four-part drama hailing the heroic efforts of the people of Salisbury stars Anne-Marie Duff, (Shameless, His Dark Materials), Rafe Spall (The War Of The Worlds, Denmark), MyAnna Buring (The Witcher, Ripper Street), Annabel Scholey (The Split, Britannia) and Johnny Harris (This is England ‘86, Jawbone).