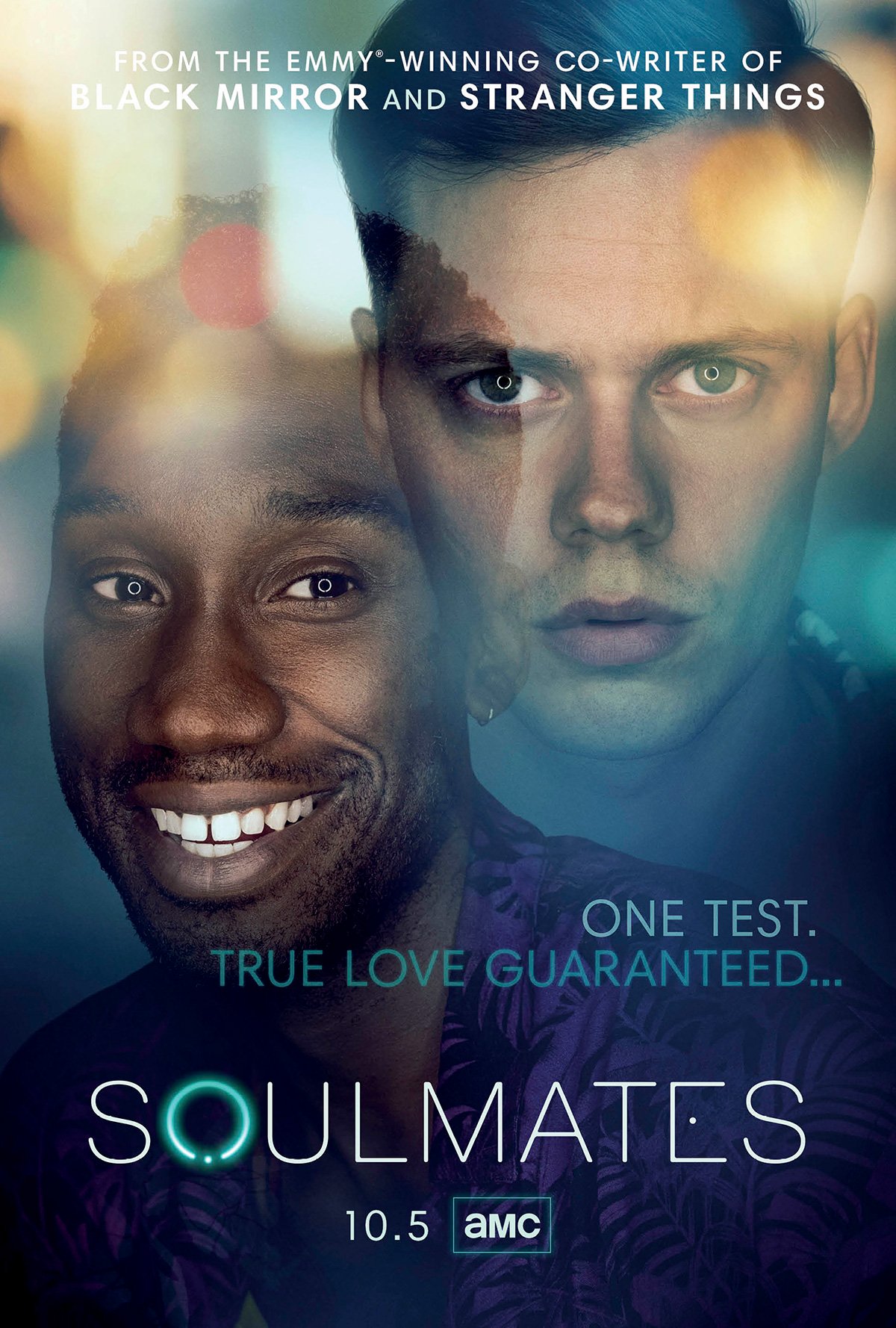 Written by Emmy(R) Award-winner, co-creator and executive producer Will Bridges (Stranger Things, Black Mirror) with co-creator and executive producer Brett Goldstein (Ted Lasso, Superbob, Adult Life Skills), Soulmates is set fifteen years into the future, when science has made a discovery that changes the lives of everyone on the planet – a test that unequivocally tells you who your soulmate is. Each of the six one-hour episodes will feature a different cast and explore an entirely new story around discovering (or opting not to discover) the results of this new test and the impact of those results on a myriad of relationships. 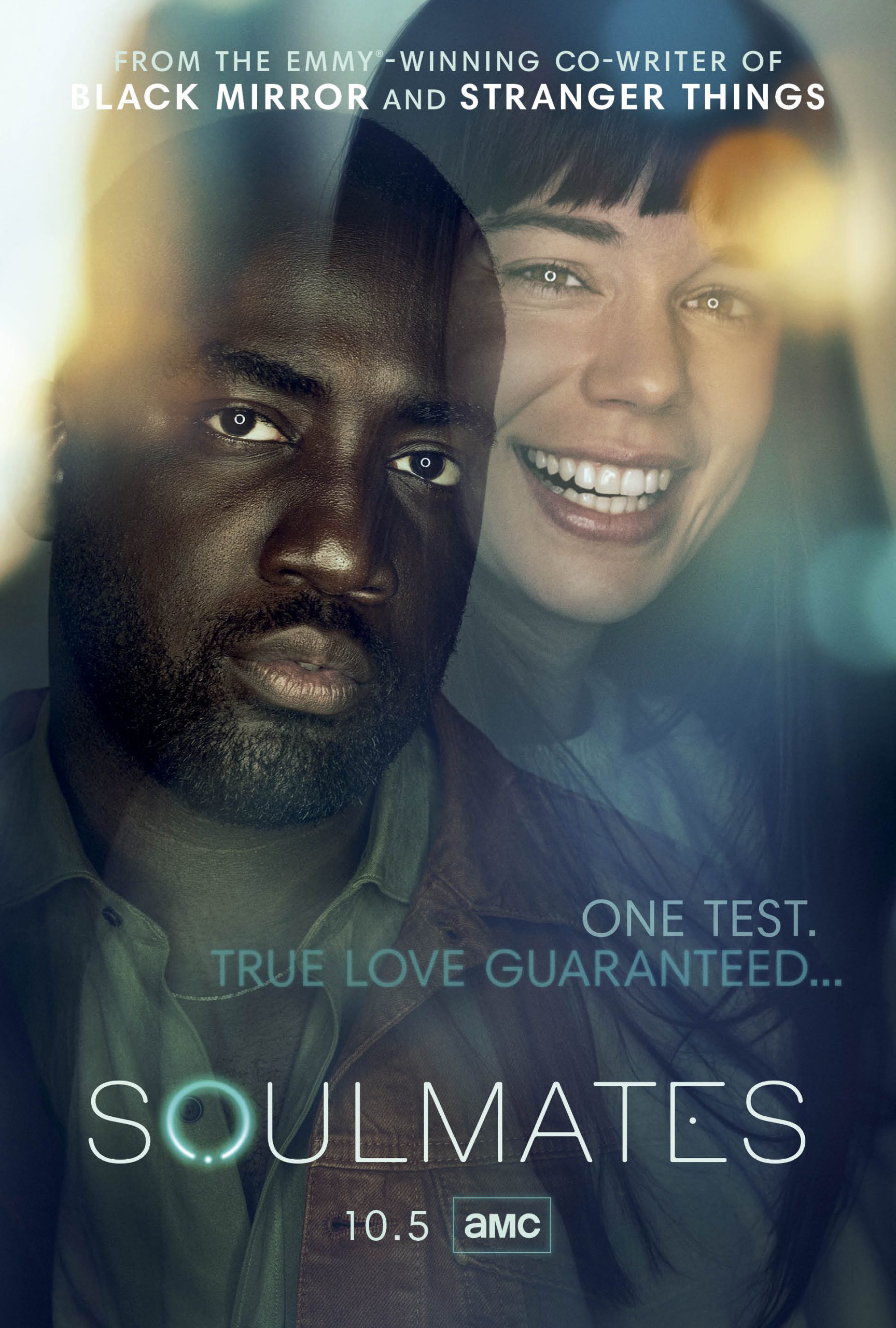