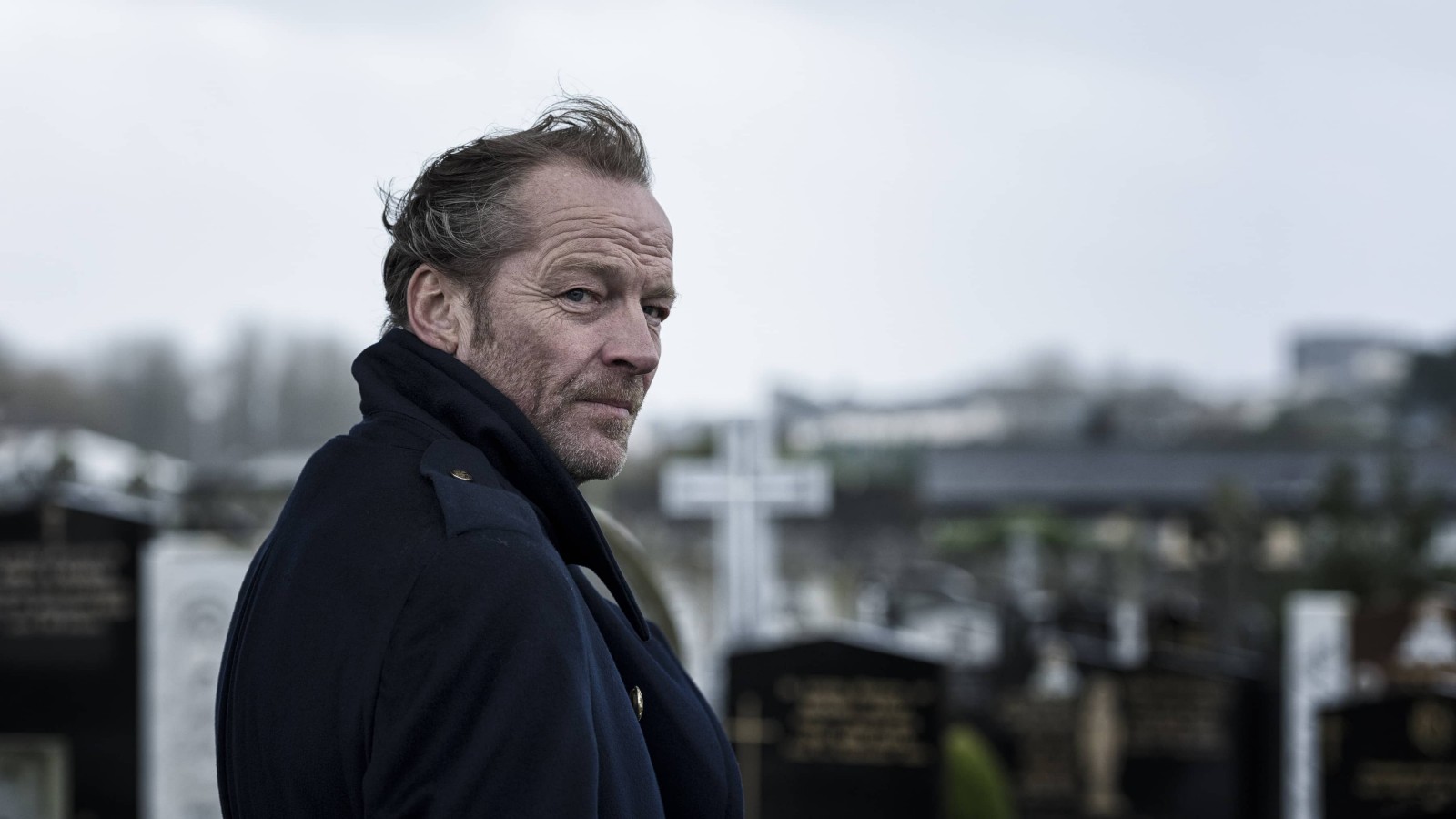 AMC Networks’ Acorn TV, North America’s leading streaming service for world-class TV from Britain and beyond, is arriving in Portugal on October 1st and will be available on leading telecommunications companies’ MEO and NOS, with a catalogue consisting of British drama, mystery and comedy series from the United Kingdom, Australia, New Zealand, Ireland and Canada. AMC Networks International Southern Europe (AMCNISE) will support Acorn TV in Portugal, providing affiliate sales, marketing, PR and versioning services, among others, due to the company’s leadership and market expertise in the region.

With a monthly cost of 2.99 euros and Portuguese subtitles, Acorn TV – the biggest streaming service specialized in British series in the United States, with well over one million subscribers, expects to expand its catalogue every month, following its plan for ongoing growth in Portugal.

According to Matthew Graham, Acorn TV’s general manager, “Acorn TV has been remarkably successful and we’re very excited about bringing some of the most iconic and critically acclaimed television shows to Portugal. Acorn TV has become a household name in the US thanks to the excellence of its programming content, including award-winning series from major networks, such as BBC, ITV, Channel 4, ABC Australia and RTE as well as series Acorn TV commissions and co-produces.”

At launch, Acorn TV Portugal will include smash hit British drama Doc Martin; Irish legal drama Striking Out; detective drama Jack Taylor, starring Iain Glen (Game of Thrones, Downton Abbey) and based on Ken Bruen’s best-sellers; Agatha Christie’s Partners in Crime, a charming adaptation of Agatha Christie; The Level, which has a high-end cast of characters with names like Robert James-Collier from Downton Abbey, and Collision, with Douglas Henshall from Shetland as the leading actor, are some of the most lauded drama series that Acorn TV is bringing to Portugal.

For the fans of British comedy, the highlights include Detectorists, a BAFTA-winning series written and directed by leading actor Mackenzie Crook (The Office), alongside the likes of Toby Jones (The Hunger Games), Rachael Stirling (The Bletchley Circle) and Diana Rigg (Game of Thrones). Finding Joy, starring the Irish comedian Amy Huberman (“Striking Out”, “The Clinic”) and co-starring acclaimed comedian Aisling Bea, is yet another series included in the catalogue. Coming in November is Kingdom, starring Stephen Fry, a legend of British comedy.

In the mystery segment, subscribers will be able to watch George Gently, BBC’s renowned police drama, featuring award-winning actor Martin Shaw (Judge John Deed, The Professionals); Foyle’s War, an awarded British series taking place during World War II, classified by The New York Times as “a gift from the gods”, and Indian Summers, a saga starring Julie Walters (“Harry Potter”) that The Hollywood Reporter found “compelling…delightfully sudsy and sun-dappled” about the final dramatic years of the British Empire in India.

Considered by The Hollywood Reporter as “ a glorious streaming service, an essential must-have” and presenting “the most robust and reliable selection of European, British, Canadian and Australian shows”, according to The New York Times, Acorn TV has become an essential streaming channel across the U.S., Canada, Australia, the United Kingdom, Latin America, among many other countries. Launched in the U.S. in 2011, Acorn TV has led the way for specialized streamers with commissioning, co-producing and licensing a wide range of first-rate international productions.

According to the Marktest Telecommunications Barometer, about 800 thousand Portuguese citizens subscribed streaming services between February and April this year, raising the number of subscribers of this kind of platform in Portugal to the two-million mark, thus confirming that the Portuguese market is accompanying the growth recorded in other markets.